Omeros has brought some stel­lar piv­otal da­ta to the FDA to build a case for its blood clot drug, nar­so­plimab. They just can’t say ex­act­ly how they got to the con­clu­sion yet. 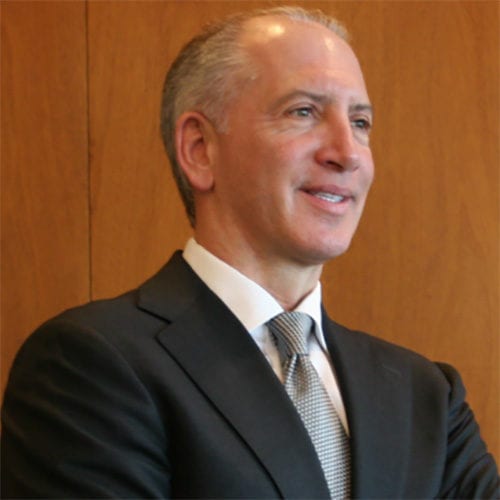 That will have to “re­main con­fi­den­tial for com­pet­i­tive busi­ness rea­sons,” the com­pa­ny said in a state­ment, stress­ing that FDA reg­u­la­tors agreed to the “high­ly rig­or­ous” set of re­sponse cri­te­ria.”

While Omeros had orig­i­nal­ly des­ig­nat­ed “clin­i­cal ac­tiv­i­ty as as­sessed by platelet count” as the pri­ma­ry end­point, the com­pa­ny changed it at the re­quest of the FDA, a spokesper­son told End­points News. The sec­ondary end­points were al­so mod­i­fied.

They in­clude: 100-day sur­vival rates of 65% among those re­ceiv­ing at least one dose, 81% among those who re­ceived at least four weeks of treat­ment, and 93% among the com­plete re­spon­der group; “sub­stan­tial and sta­tis­ti­cal­ly sig­nif­i­cant im­prove­ments in platelet count, LDH and hap­to­glo­bin”; and in­creased he­mo­glo­bin across all groups.

“The re­sponse rate in this high-risk pop­u­la­tion would be ex­pect­ed to be 10 to 15 per­cent with a 100-day sur­vival rate of less than 20 per­cent,” said Rafael Duarte, who heads the hematopoi­et­ic pro­gram at Uni­ver­si­ty Hos­pi­tal Puer­ta de Hi­er­ro Ma­jada­hon­da in Madrid, in a glow­ing state­ment. “The re­sponse rate and 100-day sur­vival achieved with nar­so­plimab in this tri­al demon­strate an un­prece­dent­ed ef­fect in this con­di­tion.”

In a pre­vi­ous da­ta cut in­volv­ing 19 pa­tients, Omeros high­light­ed that the drug helped ex­tend me­di­an over­all sur­vival to 347 days, a big im­prove­ment com­pared to the 21 days record­ed in lit­er­a­ture.

The rolling BLA that they ini­ti­at­ed in Oc­to­ber is ex­pect­ed to be com­plet­ed by the first half of next year, ac­cord­ing to CEO Gre­go­ry De­mop­u­los: “the non­clin­i­cal sec­tions have been sub­mit­ted and the da­ta from this tri­al form the ef­fi­ca­cy ba­sis of the ap­pli­ca­tion.”

Pre­vi­ous­ly known as OMS721, nar­so­plimab is dec­o­rat­ed with or­phan drug and break­through ther­a­py des­ig­na­tions from the FDA. If ap­proved, the MASP-2 in­hibitor would be Omeros’ sec­ond drug on the mar­ket.