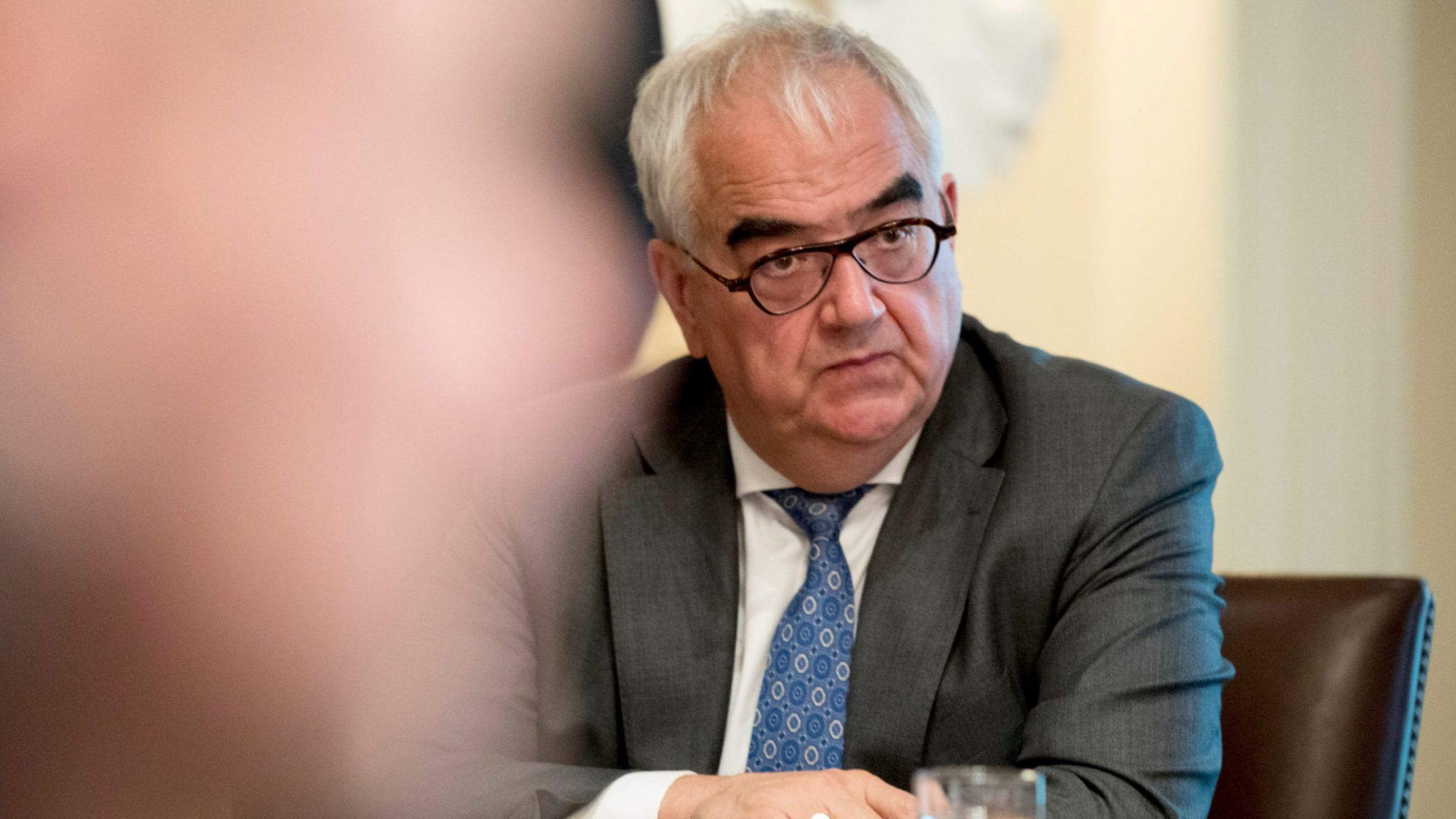 Just weeks af­ter a J&J can­di­date failed its first tri­al in an ef­fort to build a vac­cine against HIV, that same vac­cine tech­nol­o­gy scored the com­pa­ny a vic­to­ry in the fight against a virus that has emerged yet again, and threat­ens to cause hav­oc in Africa if left unchecked along­side Covid-19.

A two-dose vac­cine reg­i­men from J&J to fight Ebo­la was long-last­ing dur­ing tri­als in adults and chil­dren, the com­pa­ny said Mon­day, as the im­mune re­sponse lasts in adults for at least two years.

The reg­i­men — which us­es Zab­de­no (Ad26.ZE­BOV) for one shot, and Mv­abea (MVA-BN-Fi­lo) for the next, 56 days lat­er — spurred no safe­ty con­cerns, and J&J said that a boost­er shot could be ad­min­is­tered two years af­ter the ini­tial vac­ci­na­tion, as it showed a strong im­mune re­sponse sev­en days lat­er.

Vac­ci­na­tion against Ebo­la is wel­comed: The virus has killed about half of the peo­ple it in­fects. The World Health Or­ga­ni­za­tion has put West Africa on no­tice, as new out­breaks have put pres­sure on African health­care sys­tems that are of­ten al­ready work­ing with lim­it­ed re­sources.

As far as side ef­fects are con­cerned, the most com­mon was in­jec­tion site pain, the Lancet pa­per said. The com­pa­ny said that there were no treat­ment-re­lat­ed deaths, and the an­ti­body re­sponse 21 days af­ter the sec­ond dose was ob­served in 98% of chil­dren.