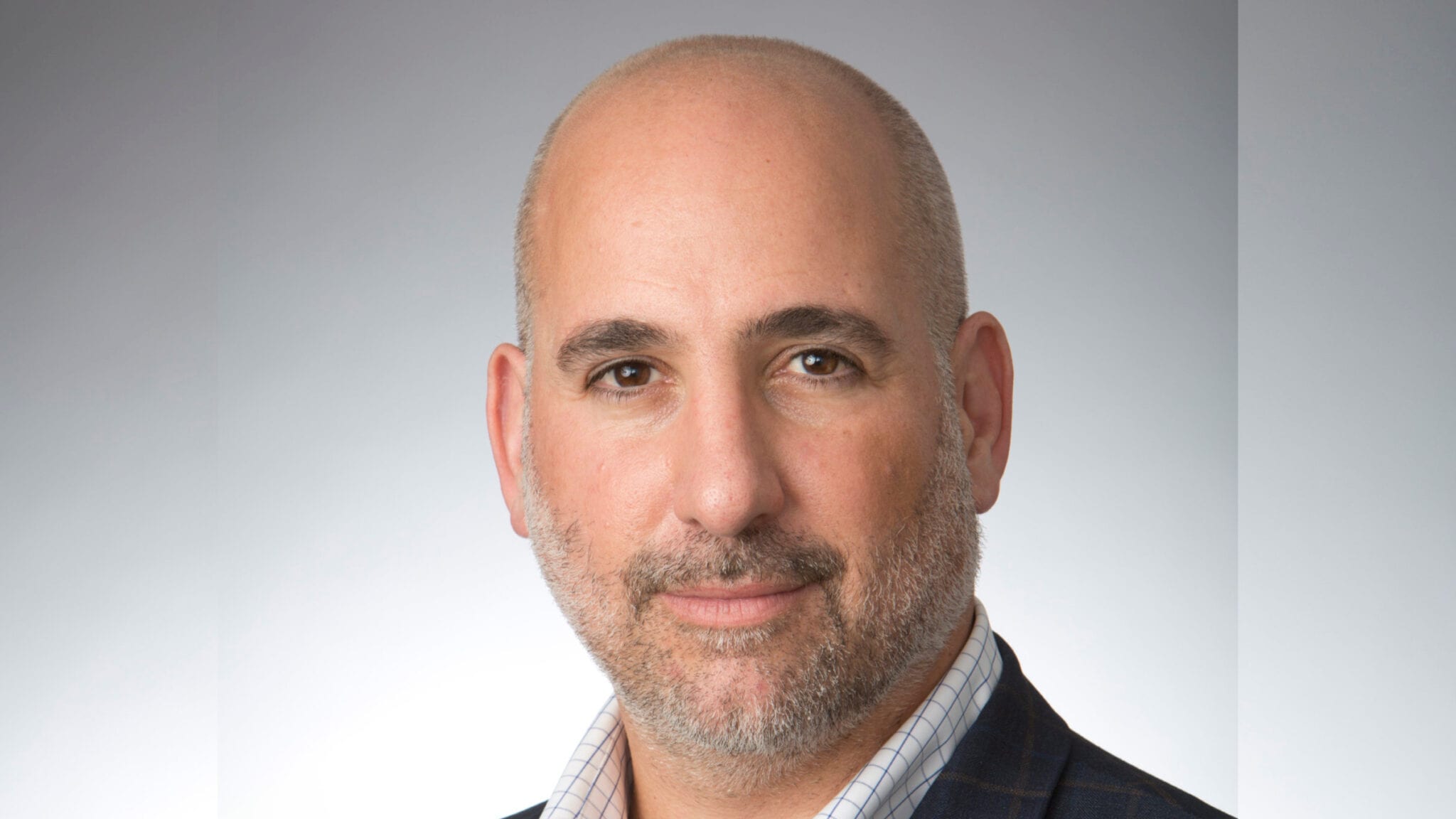 Just two weeks ago, In­ter­cept CMO Ja­son Cam­pagna fol­lowed the biotech’s found­ing CEO out the door to pur­sue oth­er op­por­tu­ni­ties, per an SEC fil­ing, as an­a­lysts sense a ma­jor shift tak­ing place at the com­pa­ny. Now, that new op­por­tu­ni­ty has come to light.

Cam­pagna is tak­ing the same CMO po­si­tion at Q32 Bio, the com­pa­ny an­nounced Tues­day morn­ing, join­ing CEO Mike Brox­son’s team in Cam­bridge, MA as they ex­plore the next gen­er­a­tion of com­ple­ment drugs. The move comes af­ter Q32 pulled in two fundrais­ing rounds in 2020 to­tal­ing more than $100 mil­lion and as the biotech is in IND-en­abling stud­ies for its lead pro­gram, dubbed ADX-097.

But what ul­ti­mate­ly stood out to the now-CMO was the da­ta Q32 had pro­duced in a mouse mod­el for its sys­temic drugs. The ques­tion sur­round­ing such pro­grams, Cam­pagna said, al­ways in­volves whether or not the drugs can get to the in­jured tis­sue when de­liv­ered sys­tem­i­cal­ly.

So as Cam­pagna re­calls it, Brox­son pulled out his iPad dur­ing one of their cof­fee meet­ings and showed him the goods. Not on­ly did the Q32 da­ta il­lus­trate a lack of off-site tox­i­c­i­ty, but they demon­strat­ed that the com­pounds can stay in the in­jured mouse tis­sue for about 10 days. That be­came the “linch­pin” of Cam­pagna’s think­ing, he said.

“If tis­sues in the body are not be­ing ex­posed to the com­pound, and pri­mar­i­ly ac­cu­mu­lat­ing where the in­jury is oc­cur­ring, you don’t get bet­ter than that in terms of get­ting a shot on goal,” Cam­pagna said. “I nev­er saw any­thing that ap­prox­i­mat­ed that kind of phar­ma­co­ki­net­ics. That was the mag­ic mo­ment.”

Q32 is shoot­ing for a reg­is­tra­tional fil­ing for ADX-097 some­time at the be­gin­ning of next year, but Brox­son told End­points it could come at the end of 2021. They’re look­ing at sev­er­al dis­eases to start, in­clud­ing some in the kid­neys as well as lu­pus. The goal with an ul­ti­mate Phase I tri­al is to es­tab­lish the same proof-of-mech­a­nism in hu­mans that Q32 saw in the mice.

Though an In­ter­cept spokesper­son de­nied to End­points two weeks ago that there was any shift, an­a­lysts are ask­ing whether the ex­its of Pruzan­s­ki and now Cam­pagna have prompt­ed the com­pa­ny to move away from its sig­na­ture NASH pro­grams in the wake of an FDA re­jec­tion last June. Cam­pagna had led In­ter­cept’s NASH ef­forts af­ter he was hired from The Med­i­cines Com­pa­ny in 2016, be­fore be­ing pro­mot­ed to CMO in 2019.