Just two months af­ter the phar­ma gi­ant and its part­ners at Mer­ck turned up at ES­MO to tout some tru­ly im­pres­sive de­tailed re­sults for Lyn­parza as a front­line ther­a­py for BR­CA-mu­tat­ed ovar­i­an can­cer, the agency has come through with a snap OK.

The key da­ta point: A haz­ard ra­tio of 0.30, with a pro­found 70% re­duc­tion in risk of death. These days, the FDA is not re­luc­tant to slap an OK on a can­cer drug, and As­traZeneca’s R&D team has spent years work­ing on an ex­pand­ed mar­ket for the drug af­ter win­ning the pi­o­neer­ing ap­proval for a PARP in­hibitor.

GSK’s re­cent ar­rival on the scene with a buy­out for a now shrunk­en PARP ri­val has un­der­scored the lead that As­traZeneca and Mer­ck have built up here. And shares of Clo­vis de­clined 6% af­ter the news, which fur­ther over­shad­owed its PARP Rubra­ca.

In the SO­LO-1 study 60% of the women re­ceiv­ing the drug were pro­gres­sion-free at 3 years, com­pared to less than half that in the place­bo group. 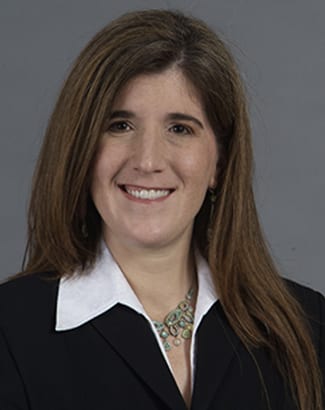