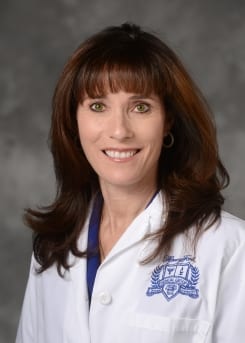 Back in the spring of 2017, Foamix of­fered a mixed set of da­ta from two Phase III stud­ies for their ac­ne pro­gram. That in­spired the start of a third late-stage study in search of pos­i­tive re­sults from two tri­als to take to the FDA, which they re­cent­ly an­nounced was pos­i­tive.