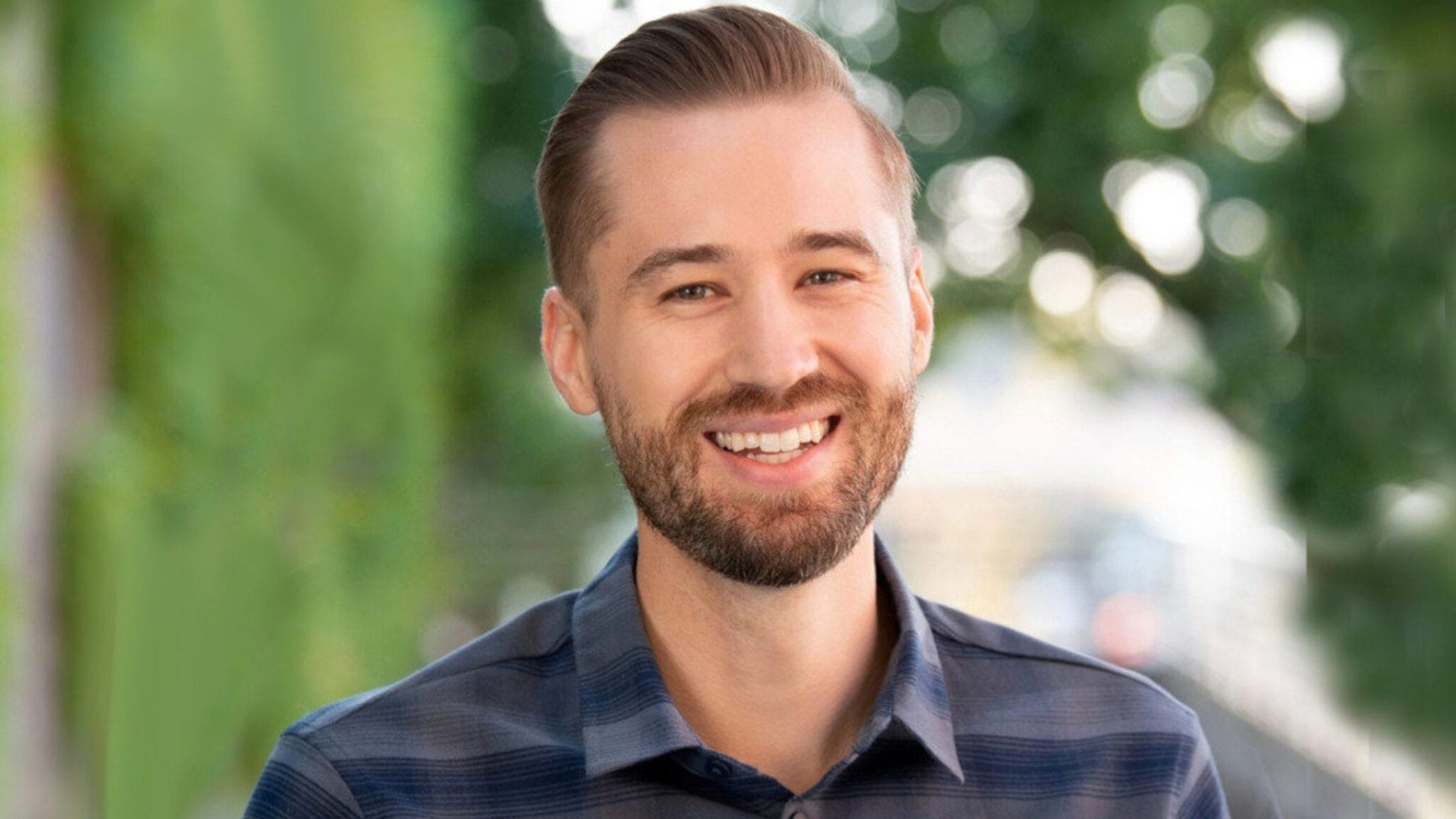 Sean Mc­Clain start­ed Ab­sci as a 22-year-old col­lege grad­u­ate in a small base­ment lab — or as he called it, a “dun­geon lab” — in down­town Port­land, OR. Ten years lat­er, he’s tak­ing the com­pa­ny pub­lic.

Ab­sci filed S-1 pa­pers on Wednes­day, pen­cil­ing in a $100 mil­lion raise — though many com­pa­nies in the last year have gone on to raise much more than their ini­tial es­ti­mates.

What start­ed as Mc­Clain’s search for a more ef­fi­cient way to man­u­fac­ture pro­teins in E. coli has led to the biotech’s pro­tein print­ing plat­form, which the team hopes can short­en the R&D process. They’ve moved out of the base­ment lab, and Mc­Clain said back in April that he plans to in­crease the staff to 225 by the end of this year.

In Jan­u­ary, Mc­Clain bought out De­n­ovi­um and its AI en­gine, with the goal of be­ing able to do full in sil­i­co drug de­sign and cell line de­vel­op­ment at the click of a but­ton. Ab­sci will feed the en­gine bil­lions of da­ta on pro­tein func­tion­al­i­ty and man­u­fac­tura­bil­i­ty they’ve col­lect­ed, and over time, the ma­chine gets smarter.

Ab­sci land­ed a $125 mil­lion crossover round back in March, and plans on us­ing the IPO pro­ceeds to ex­pand its plat­form, ac­cord­ing to an S-1 fil­ing. The biotech has part­nered with more than a dozen com­pa­nies, rang­ing from Mer­ck and Astel­las to a host of small­er play­ers.