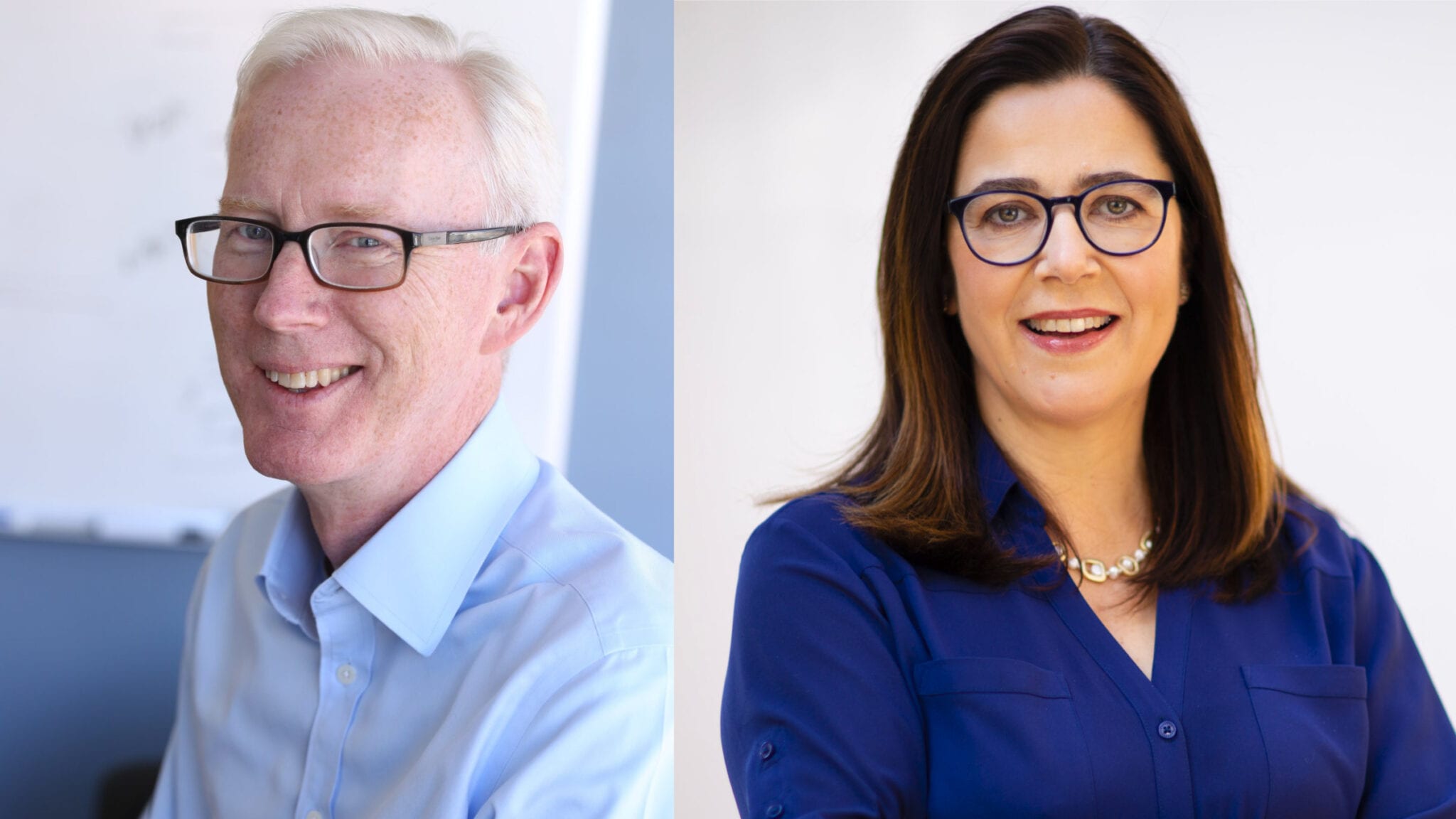 Gene edit­ing ex­pert Char­lie Al­bright tells us why he hopped from Ed­i­tas to a new role as CSO of an up­start biotech out to en­gi­neer gene ther­a­py 2.0

We now know where Char­lie Al­bright was head­ed when he jumped ship at CRISPR gene edit­ing pi­o­neer Ed­i­tas a few weeks ago.

“It’s not sur­pris­ing we’re see­ing both suc­cess­es and some set­backs,” he adds. “I came to Affinia be­cause I thought we had the po­ten­tial to ad­dress some of the fun­da­men­tal is­sues in AAV gene ther­a­py. And af­ter my first 4 weeks here I be­lieve that even more than when I took the job.”

Affinia still has a long way to go, but at this point in the jour­ney, Al­bright feels he’s found a spot right on the cut­ting edge of the gene ther­a­py boom. And he plans to ride it out to the clin­ic.

Gene edit­ing ex­pert Char­lie Al­bright tells us why he hopped from Ed­i­tas to a new role as CSO of an up­start biotech out to en­gi­neer gene ther­a­py 2.0