→ And so the ex­o­dus con­tin­ues. Sung Lee, who had been Gilead‘s head of in­vestor re­la­tions, was named CFO of Sang­amo Ther­a­peu­tics, a cell and gene ther­a­py com­pa­ny. Lee had al­so helmed Gilead’s fi­nan­cial plan­ning and analy­sis di­vi­sion. Lee is just the lat­est in a slew of ex­its that have fol­lowed John Mil­li­gan‘s sud­den res­ig­na­tion from the CEO role in Ju­ly 2018. He had worked there for 14 years. 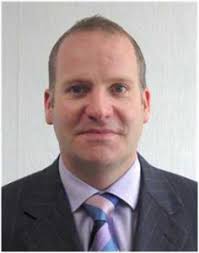 → UK-based res­pi­ra­to­ry drug de­vel­op­er Vec­tura Group has tapped for­mer GE Health­care ex­ec Will Down­ie as CEO. Down­ie will take over the reins from in­ter­im CEO Paul Fry — who took over the role in June at the de­par­ture of James Ward-Lil­ley. Fry will re­sume his du­ties as CFO. Pri­or to join­ing the com­pa­ny, Down­ie spent a decade as SVP at Catal­ent lead­ing the com­mer­cial ef­fort for glob­al sales and mar­ket­ing ac­tiv­i­ties. Be­fore that, he served as vice pres­i­dent and gen­er­al man­ag­er at GE Health­care and vice pres­i­dent of sales at Amer­sham Health.

→ Robin Bhat­tacher­jee has tak­en over the reins from re­tir­ing Glyn Parkin as CEO at Ac­timed Ther­a­peu­tics — a com­pa­ny fo­cused on the treat­ment of cachex­ia. Bhat­tacher­jee joins the com­pa­ny af­ter a stint as Acte­lion’s gen­er­al man­ag­er for the UK and Ire­land. Pri­or to that, he was the gen­er­al man­ag­er of CV Ther­a­peu­tics Eu­rope — which he joined af­ter serv­ing as head of mar­ket­ing at Sanofi-Syn­thélabo UK. Bhat­tacher­jee be­gan his ca­reer at Bay­er, serv­ing the com­pa­ny for 16 years in var­i­ous roles, such as UK mar­ket­ing man­ag­er and di­rec­tor in glob­al strate­gic mar­ket­ing. 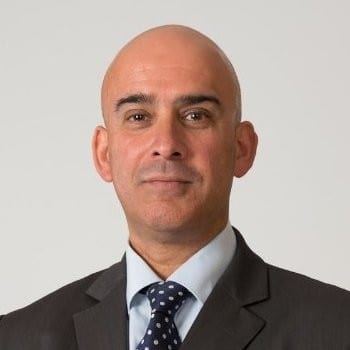 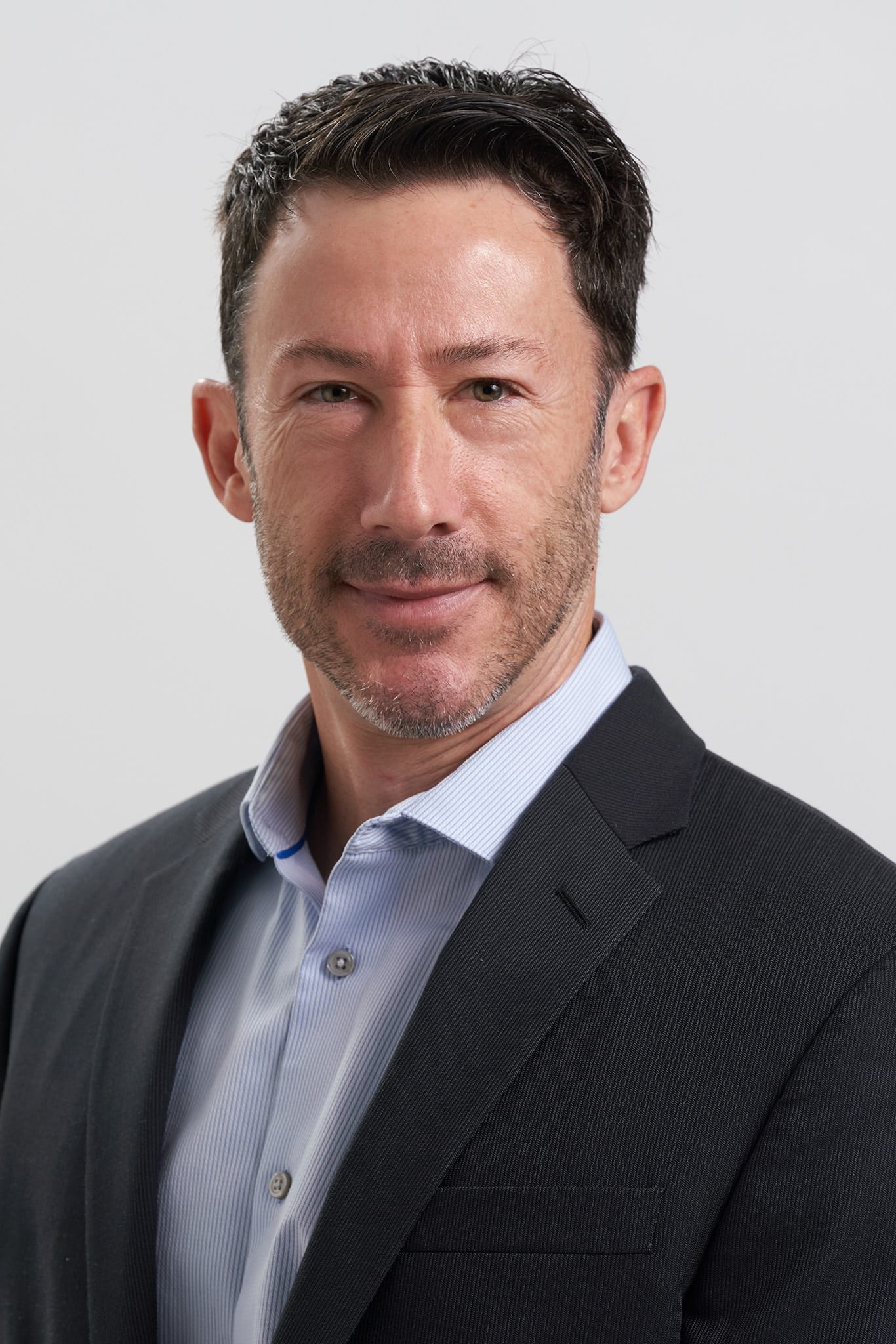 → An­tibi­otics-fo­cused En­ta­sis Ther­a­peu­tics — which is part­nered with GSK for a Phase III tri­al on the an­tibi­ot­ic zo­liflo­dacin to tar­get Neis­se­ria gon­or­rhoeae — has named Mer­ck vet David Al­tarac as CMO, suc­ceed­ing re­tir­ing CMO Robin Isaacs. In his new role, Al­tarac will be re­spon­si­ble for lead­ing clin­i­cal de­vel­op­ment for the com­pa­ny’s lead pro­grams, sul­bac­tam-dur­lobac­tam and zo­liflo­dacin — both in Phase III tri­als. Most re­cent­ly, he served as SVP and head of glob­al reg­u­la­to­ry af­fairs, glob­al drug safe­ty and R&D qual­i­ty and com­pli­ance at Shire. Pri­or to that, he served as VP, reg­u­la­to­ry af­fairs at NeoStem. 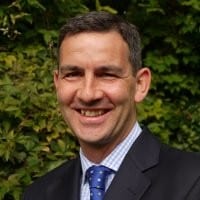 → Cam­bridge, UK-based Bi­cy­cle Ther­a­peu­tics — which raised $61 mil­lion in a down­sized IPO in May — has brought on Nigel Crock­ett as CBO. Most re­cent­ly, Crock­ett served as a found­ing part­ner at Tukan Part­ners. He did a pre­vi­ous stint as VP, busi­ness de­vel­op­ment at As­tex Ther­a­peu­tics. In ad­di­tion, the com­pa­ny has ap­point­ed for­mer CEO and pres­i­dent of Medelle, Veron­i­ca Jor­dan, to its board of di­rec­tors, where she will serve as chair of the com­pen­sa­tion com­mit­tee. 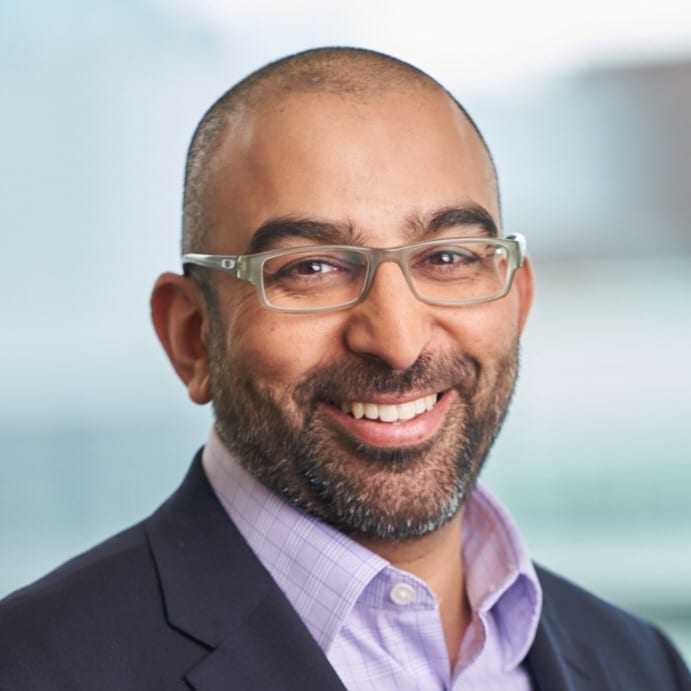 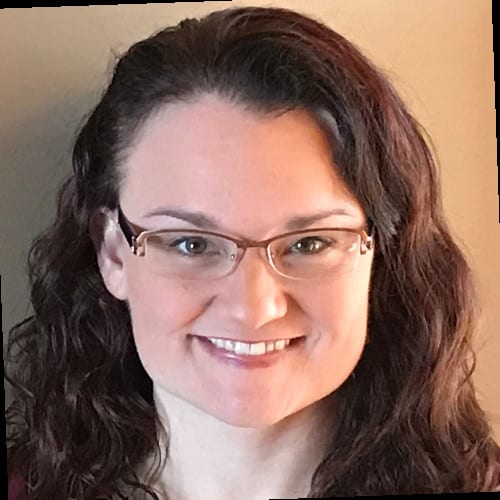 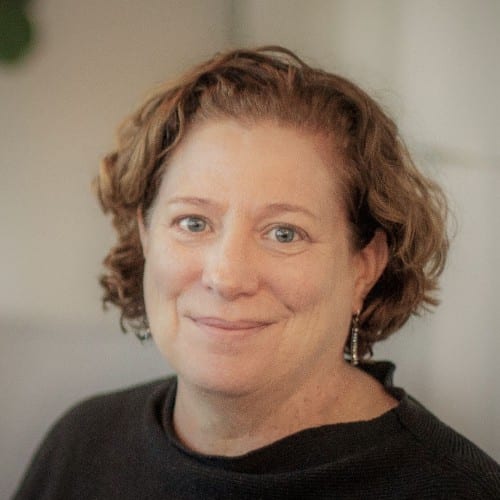 → Camp4 Ther­a­peu­tics — which inked a col­lab­o­ra­tion with RNAi trend­set­ter Al­ny­lam in Jan­u­ary — has named pres­i­dent and CEO of Deci­bel Ther­a­peu­tics, Steven Holtz­man, as the chair of their board of di­rec­tors and Paula Ra­gan, founder, pres­i­dent and CEO of X4 Phar­ma­ceu­ti­cals, as the di­rec­tor of its board. In ad­di­tion Uni­ver­si­ty of British Co­lum­bia pro­fes­sor Michael Hay­den has joined the com­pa­ny’s sci­en­tif­ic ad­vi­so­ry board.