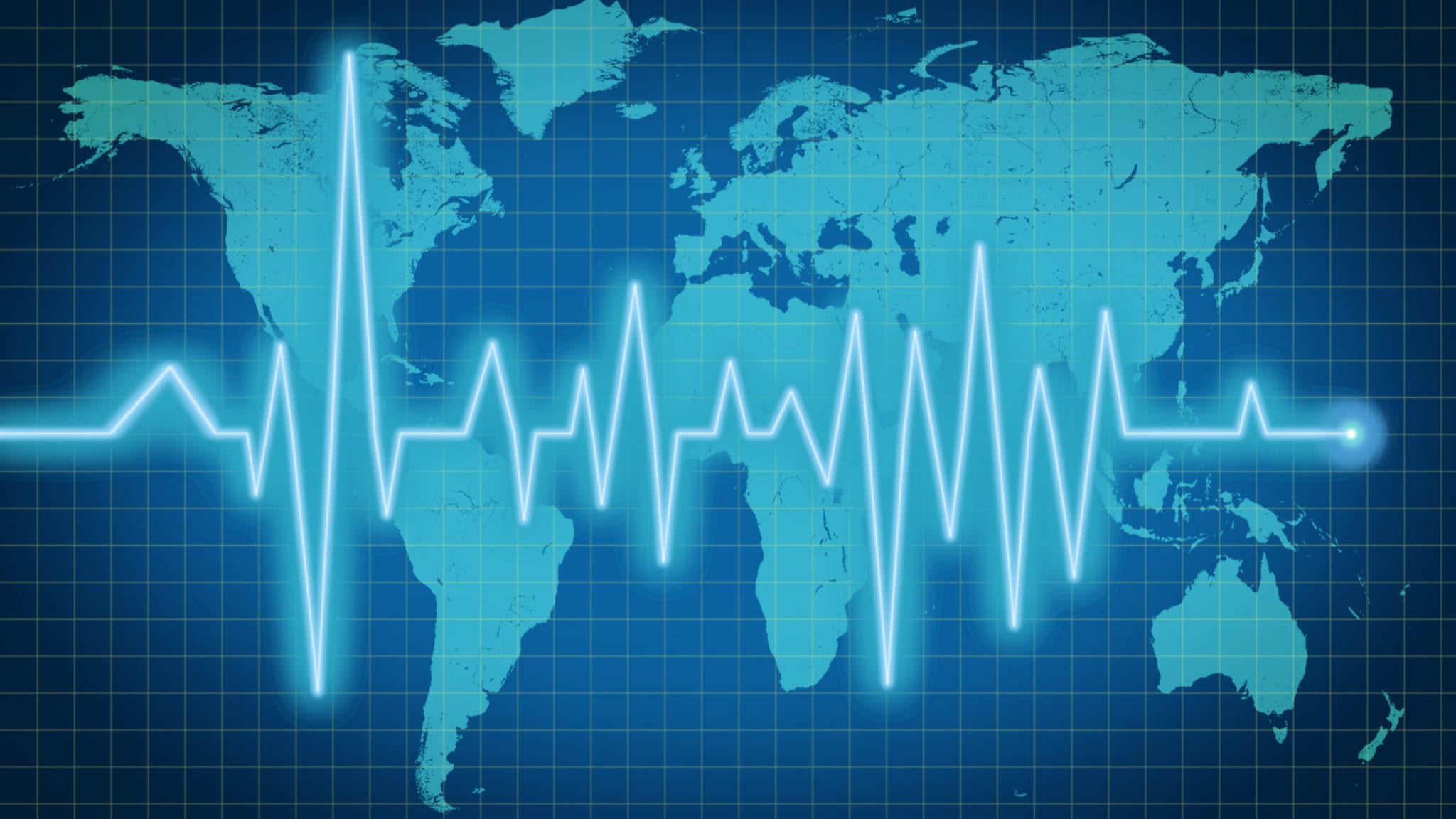 About a decade ago, in the throes of the glob­al fi­nan­cial cri­sis when most coun­tries fo­cused their re­sources on stim­u­lat­ing their do­mes­tic economies, the Unit­ed States’ NIH over­whelm­ing­ly con­tributed to glob­al fund­ing for ne­glect­ed dis­ease R&D. But oth­er na­tions are now catch­ing up. In 2017, glob­al in­vest­ment for ne­glect­ed dis­eases hit record lev­els at $3.5 bil­lion — the largest in­crease since 2008 — dri­ven large­ly by the UK and the Eu­ro­pean Com­mis­sion (EC), along with In­dia and Ger­many, ac­cord­ing to a key sur­vey fund­ed by the Bill and Melin­da Gates Foun­da­tion.

Back in 2009, the NIH pro­vid­ed near­ly 98% of the net over­all rise in spend­ing and most of those re­sources were di­rect­ed to­ward aca­d­e­m­ic in­sti­tu­tions that typ­i­cal­ly fo­cus on ba­sic re­search, as well as small US-based bio­phar­ma com­pa­nies. In 2017, the in­jec­tion dri­ven by in­vest­ments from the UK, EC, In­dia and Ger­many al­so came from the pub­lic sec­tor, but that fund­ing was chiefly di­rect­ed at or­ga­ni­za­tions that fo­cus on clin­i­cal tri­als and prod­uct de­vel­op­ment.

In­vest­ments from emerg­ing fun­ders, such as Uni­taid, Médecins Sans Fron­tières, Gavi, and the gov­ern­ments of Japan, In­dia and Brazil were un­der­scored for 2016, and each of these en­ti­ty’s raised their fund­ing in 2017 with the ex­cep­tion of Brazil, where a cap was im­posed on pub­lic sec­tor fund­ing. In­dia sharply raised its fund­ing by 38% ($21 mil­lion) — and ac­count­ed for the fourth largest pub­lic fun­der over­all. Mean­while South Africa al­so upped its con­tri­bu­tion by 24% ($2.7 mil­lion) — the largest ever in­vest­ment as a slice of GDP pro­vid­ed by a low- and mid­dle-in­come coun­try.

Fund­ing by the bio­phar­ma in­dus­try inched low­er in 2017 for both big phar­ma and small drug and de­vice de­vel­op­ers, fol­low­ing five con­sec­u­tive years of growth. But this may be due to de­vel­op­ments in in­dus­try pipelines — for ex­am­ple the no­table rise and fall in malar­ia drug fund­ing was dri­ven by the late-stage de­vel­op­ment and even­tu­al ap­proval of GSK’s malar­ia vac­cine tafeno­quine, now sold as Krintafel.

HIV/AIDS, malar­ia and tu­ber­cu­lo­sis to­geth­er in­spired more than two-thirds (70% or $2,496 mil­lion) of 2017 fund­ing, in line with pre­ced­ing years. With a pletho­ra of treat­ments akin to a cure now avail­able for hep C, the drop in fund­ing rel­e­gat­ed the dis­ease to the group of ail­ments that get less than 0.5% of glob­al fund­ing each year.