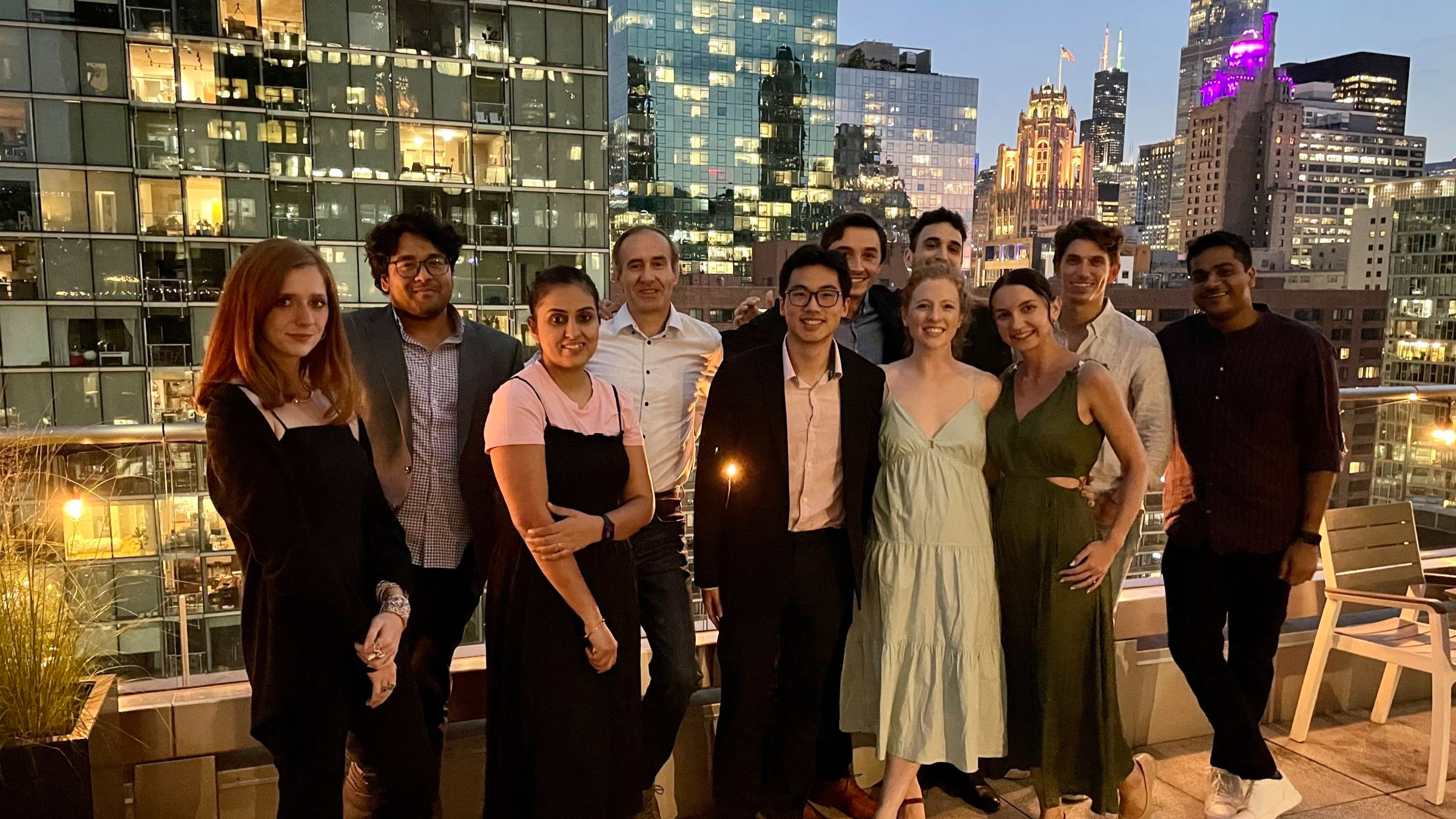 Joel Dud­ley re­cent­ly joined the team at the in­vest­ment firm In­no­va­tion En­deav­ors, start­ed by for­mer Google CEO Er­ic Schmidt, in Au­gust with a mis­sion to in­vest deeply in the biotech world. And now, sev­er­al weeks af­ter bring­ing him on, the firm has made its lat­est such in­vest­ment and the first with Dud­ley on board. 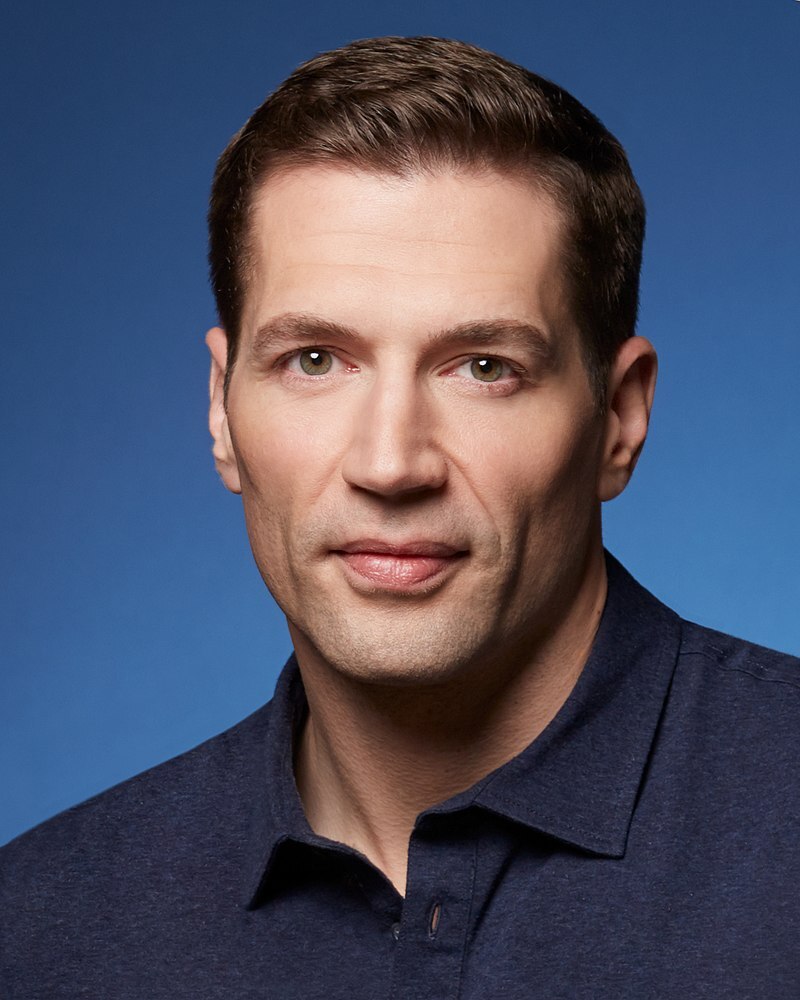 In an in­ter­view with End­points News, Har­mon­ic Dis­cov­ery CEO Ray­ees Rah­man said that Dud­ley con­nect­ed with the com­pa­ny just af­ter its found­ing in 2021, hav­ing met through a mu­tu­al con­tact. Dud­ley was al­so a part of Rah­man’s PhD com­mit­tee, so he be­gan men­tor­ing the com­pa­ny around that time. 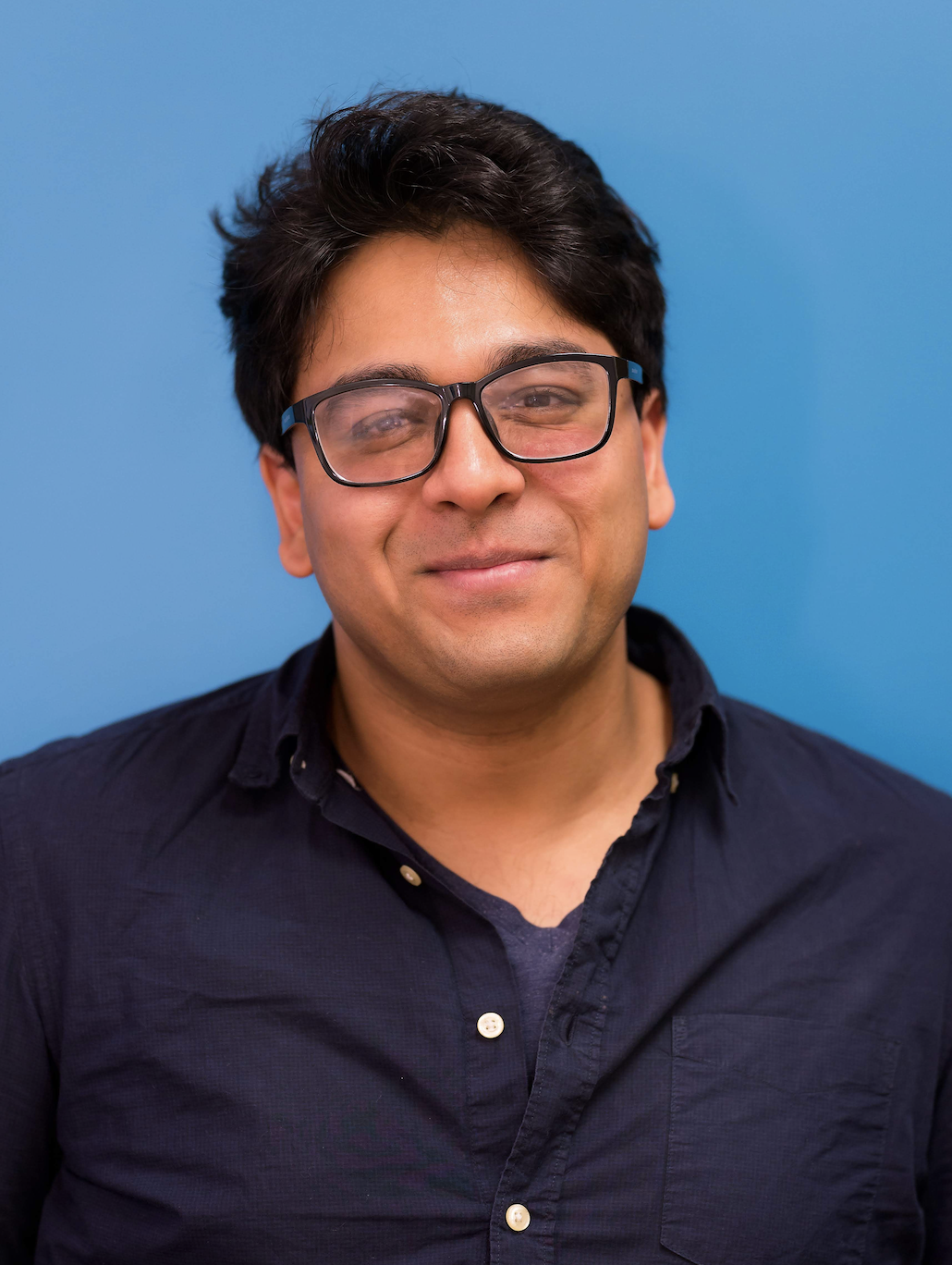 Rah­man al­so said that while more fund­ing through a Se­ries A is not out of the cards, it may take a few years be­fore Har­mon­ic Dis­cov­ery takes the plunge. Rah­man said by the time the Se­ries A process starts, he wants to grow the team from eight to 10 em­ploy­ees. And while the com­pa­ny al­so hasn’t ze­roed in on a lead can­di­date just yet, he hopes to have some­thing in the pipeline be­fore a Se­ries A.

As for what sets biotech apart from the ever-grow­ing num­ber of biotechs us­ing ma­chine learn­ing, Rah­man said that the com­pa­ny has strong fun­da­men­tals in bi­ol­o­gy.

Oth­er in­vestors in the round in­clude Fifty Years, Y Com­bi­na­tor, Boom Cap­i­tal and Caf­feinat­ed Cap­i­tal, along with oth­er an­gel in­vestors.

As for Dud­ley, a for­mer CSO at a biotech start­up and a mem­ber of the team that in­ves­ti­gat­ed Ther­a­nos’ blood tests, he had pre­vi­ous­ly told End­points that he is bull­ish on re­cent de­vel­op­ments in the biotech world and was ea­ger for In­no­va­tion En­deav­ors to be more in­volved. He has been tasked with bring­ing the com­pa­ny clos­er to the biotech world.