Sanofi and No­vo Nordisk tried might­i­ly to beat each oth­er to the fin­ish line first with a com­bi­na­tion of their long-last­ing in­sulin with their GLP1 drugs. But the FDA de­cid­ed to call it a draw. 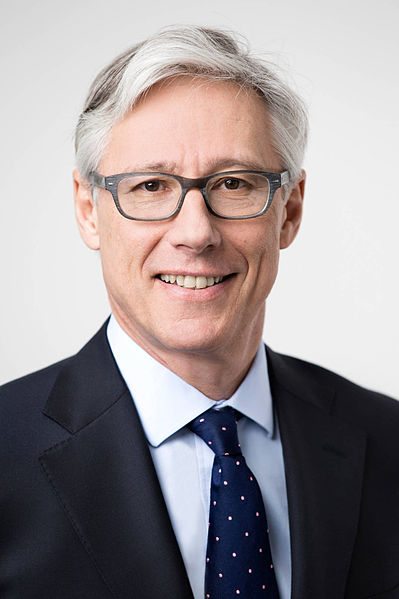 Both of these com­pa­nies have had to suf­fer through de­clin­ing ex­pec­ta­tions for their di­a­betes fran­chis­es. In Sanofi’s case, the set­back on di­a­betes helped push them to part­ner close­ly with Re­gen­eron in oth­er ar­eas. But (rel­a­tive­ly) new CEO Olivi­er Brandi­court was left stand­ing at the al­tar in his bid for Medi­va­tion and the part­ners’ first com­mer­cial prod­uct in PC­SK9 has called far, far be­hind ini­tial ex­pec­ta­tions as pay­ers con­tin­ue to refuse re­im­burse­ment.

You can ex­pect both com­pa­nies to hit the ground run­ning in 2017. The US mar­ket re­mains the most im­por­tant are­na in the glob­al drug mar­ket. And in di­a­betes, speed and com­pet­i­tive zeal is para­mount. In ad­di­tion, nei­ther phar­ma com­pa­ny can af­ford to be lax in pur­su­ing new sales.