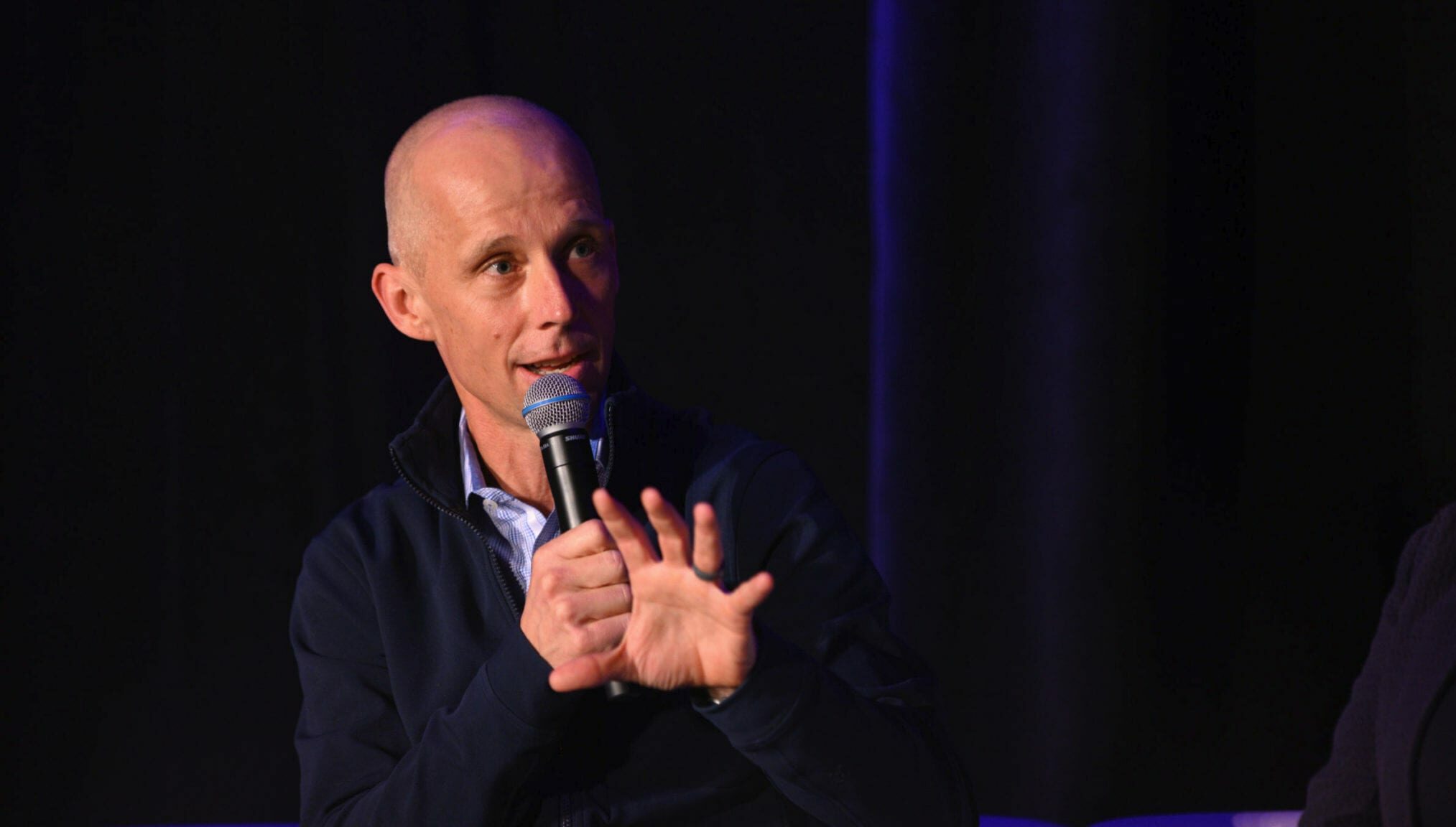 Still reel­ing from the FDA’s stun­ning re­fusal to file its CAR-T ther­a­py ide-cel, blue­bird is ea­ger to win back some cred­i­bil­i­ty with a new slice of the Lenti­Glo­bin da­ta they will be tak­ing to the FDA for an ac­cel­er­at­ed ap­proval.

To be sure, the BLA sub­mis­sion won’t hap­pen un­til the sec­ond half of 2021 — giv­ing blue­bird plen­ty of time to fig­ure out the man­u­fac­tur­ing. But an up­date pre­sent­ed at the EHA vir­tu­al con­gress has ap­par­ent­ly helped them reach “gen­er­al agree­ment” with reg­u­la­tors and boost­ed ex­ecs’ con­fi­dence.

Among 14 pa­tients with at least six months of fol­low-up and a his­to­ry of va­so-oc­clu­sive crises and acute chest syn­drome — five more than the last dis­clo­sure — the mean re­duc­tion in an­nu­al­ized rate of those painful episodes was 99.5%. It marks a slight im­prove­ment from the al­ready stel­lar 99% in­ves­ti­ga­tors ob­served at ASH last De­cem­ber.

These were pa­tients who had a me­di­an of eight events in the two years pri­or to treat­ment, ac­cord­ing to blue­bird.

Then there’s the com­mer­cial man­u­fac­tur­ing is­sues that led to pre­vi­ous de­lays for the launch of its oth­er EU-ap­proved gene ther­a­py, Zyn­te­glo, and re­view of ide-cel.

In an earn­ings call last month, CEO Nick Leschly promised an­a­lysts that they have “learned a lot” and are pre­pared for the tran­si­tions in­to new pro­duc­tion meth­ods, in­clud­ing sus­pen­sion lentivi­ral vec­tor. “(Q)uite hon­est­ly, we would not be sign­ing up for a reg­u­la­to­ry time line or range of time line if we didn’t feel that we had the ex­e­cu­tion in­fra­struc­ture be­hind it,” he said.