Lit­tle Pro­teon Ther­a­peu­tics took a tor­pe­do right at the wa­ter line this morn­ing, re­port­ing that its Phase III study of von­a­pan­i­tase for chron­ic kid­ney dis­ease had failed bad­ly.

The Waltham, MA-based biotech saw its shares $PRTO crater, drop­ping 83% and leav­ing the mar­ket cap at $10 mil­lion, which is less than the cash it has on hand. 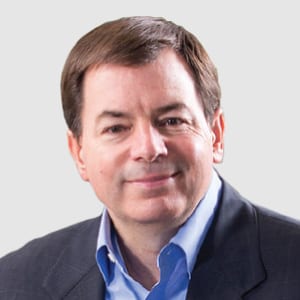 “We be­lieve this tri­al was well con­duct­ed and are sur­prised and dis­ap­point­ed by these re­sults,” said CEO Tim­o­thy Noyes. Cash and equiv­a­lents on hand amount to $16.5 mil­lion.