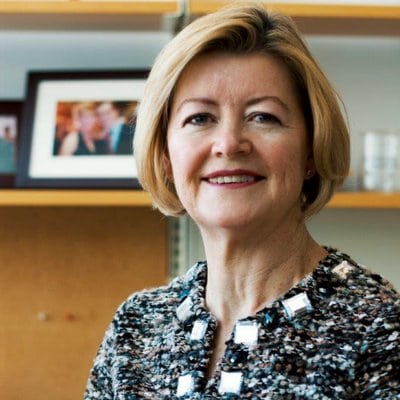 Com­pared to pa­tients that re­ceived a place­bo, the com­bi­na­tion treat­ment in­duced a sta­tis­ti­cal­ly sig­nif­i­cant (p<0.01) re­duc­tion in symp­toms, the part­ners said. How­ev­er, br­ex­pipra­zole alone came up short, with a p>0.35, as did ser­tra­line monother­a­py, which fared even worse clock­ing in a p>0.60.

Al­though br­ex­pipra­zole was well tol­er­at­ed, there was one death in the place­bo group, the com­pa­nies added on Fri­day, say­ing that they planned to meet the FDA to dis­cuss next steps for the pro­gram.

Dun­sire took over the reigns in Ju­ly, and was quick­ly forced to con­tend with a phase III fail­ure of the com­pa­ny’s schiz­o­phre­nia drug can­di­date, Lu AF35700.