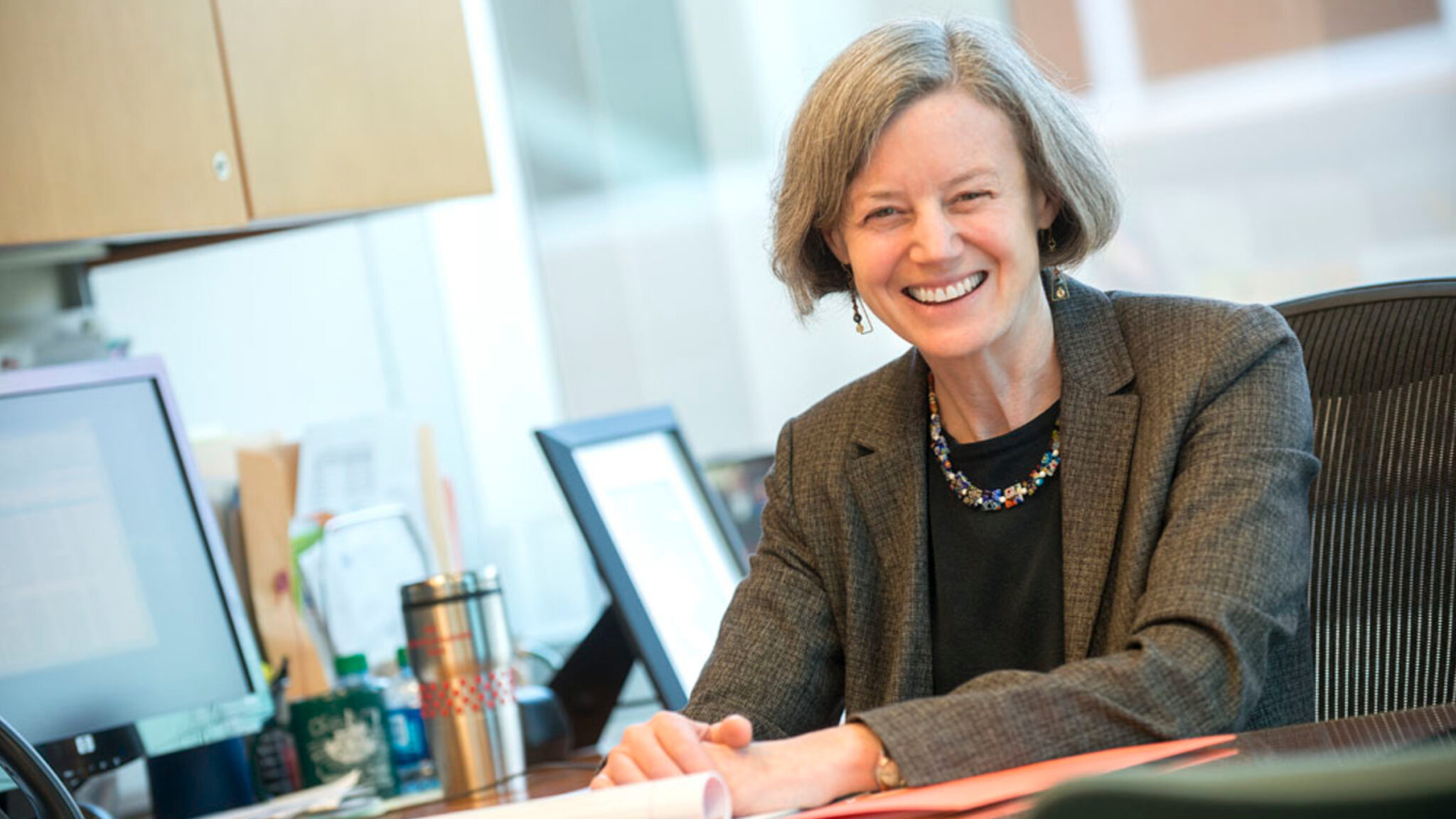 Back in March, Mer­ck and Gilead agreed to a part­ner­ship to chal­lenge Glax­o­SmithK­line on long-act­ing HIV meds — by com­bin­ing one drug from both Mer­ck and Gilead that had shown po­ten­tial. While Gilead brought its cap­sid in­hibitor lenaca­pavir, Mer­ck brought is­la­travir in­to the deal — a small mol­e­cule that the phar­ma ac­quired in 2012 from a small Japan­ese firm.

While that part­ner­ship is on­go­ing, is­la­travir is com­ing out of 2 Phase III piv­otal tri­als with back-to-back suc­cess­es and plans to beat a quick ad­vance to the FDA.

Mer­ck has main­tained a steady run­ner-up rep in HIV, a field dom­i­nat­ed by Gilead and then Vi­iV, ma­jor­i­ty owned by GSK. And no mat­ter what hap­pens with the Mer­ck com­bo now that it’s head­ed to reg­u­la­tors, an­a­lysts don’t ex­pect any­thing to beat out Gilead’s mar­ket leader. A few months ago Bern­stein’s Ron­ny Gal as­sessed the al­liance be­tween Mer­ck and Gilead, con­clud­ing:

Both of the Mer­ck tri­als met their pri­ma­ry end­point on the per­cent­age of par­tic­i­pants with HIV-1 RNA lev­els at or be­low 50 copies/mL — show­ing that an­tivi­ral ef­fi­ca­cy was com­pa­ra­ble be­tween the drug com­bo and an­ti­retro­vi­ral ther­a­pies, ac­cord­ing to a com­pa­ny state­ment.

The safe­ty and tol­er­a­bil­i­ty of the com­bi­na­tion drug were con­sis­tent with da­ta from Phase II stud­ies, ac­cord­ing to Mer­ck — and these re­sults will lead the way for “glob­al reg­u­la­to­ry ap­pli­ca­tions.”

“We are en­cour­aged by the re­sults from the Phase 3 IL­LU­MI­NATE SWITCH A and B tri­als, in which the DOR/ISL dual reg­i­men ef­fi­ca­cy was com­pa­ra­ble to cer­tain com­mon­ly used three-drug reg­i­mens,” said Joan But­ter­ton, VP of glob­al clin­i­cal de­vel­op­ment, in­fec­tious dis­eases at Mer­ck Re­search Lab­o­ra­to­ries. “We will con­tin­ue to study do­ravirine/is­la­travir in di­verse pop­u­la­tions of peo­ple liv­ing with HIV and look for­ward to shar­ing da­ta from these tri­als.”