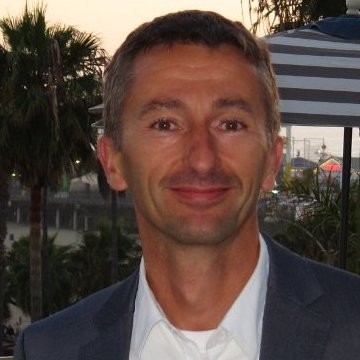 His top pri­or­i­ty will be to man­age the on­go­ing Phase III for AR-301, which tar­gets VAP caused by a dif­fer­ent strain of bac­te­ria: gram-pos­i­tive S. au­reus al­pha-tox­in.

“His ex­per­tise comes at a crit­i­cal junc­ture for the com­pa­ny giv­en we are ad­vanc­ing mul­ti­ple clin­i­cal pro­grams, in­clud­ing our lead Phase 3 an­ti­body pro­gram, AR-301, which can ben­e­fit from ad­di­tion­al in­fec­tious dis­ease ex­per­tise par­tic­u­lar­ly in crit­i­cal care (ICU) set­tings,” CEO Vu Truong said in a state­ment.

While Dum­mer’s stint at the San Fran­cis­co com­pa­ny — which fol­lowed roles at Genen­tech and Bio­Marin — was rel­a­tive­ly short, it was an event­ful one year and eight months that saw an IPO and the ad­vance­ment of sev­er­al oth­er pro­grams, in­clud­ing one for cys­tic fi­bro­sis.