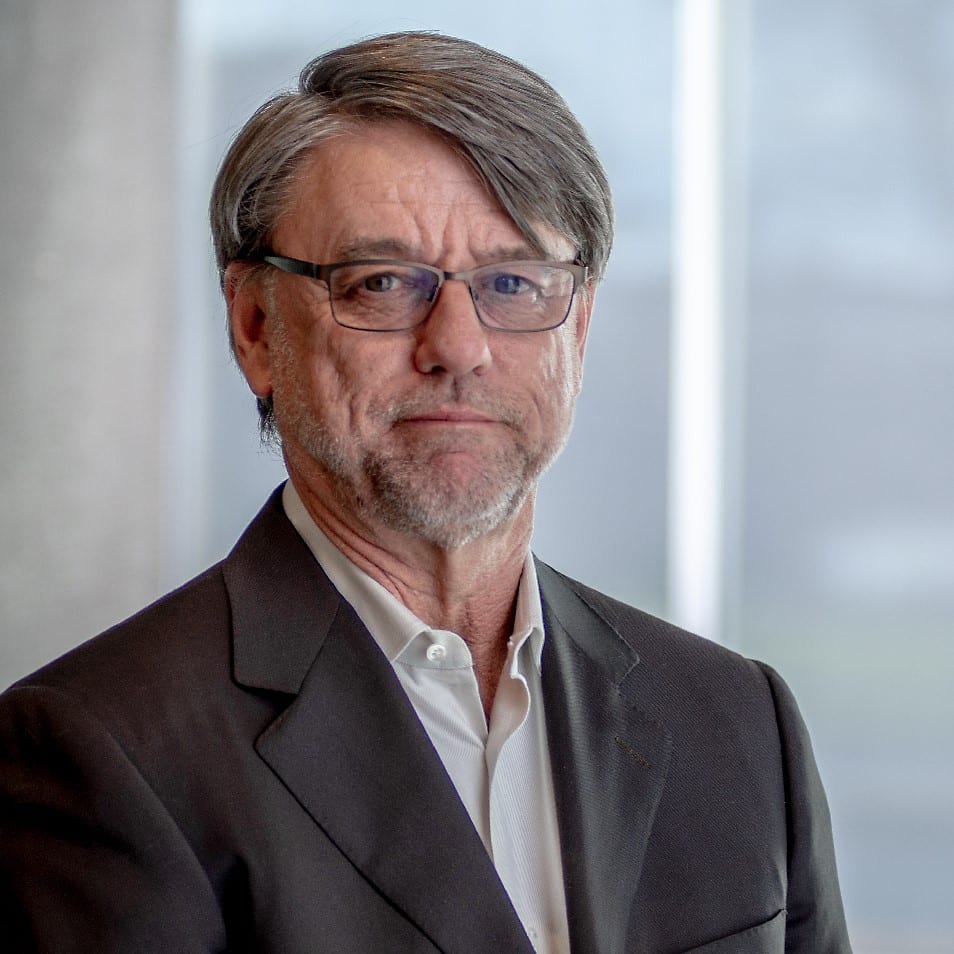 In a sep­a­rate ADC de­vel­op­ment deal, Ex­elix­is is turn­ing to NBE-Ther­a­peu­tics for an­oth­er pact that could steer more prod­uct can­di­dates its way. In this deal Ex­elix­is is pay­ing $25 mil­lion up­front to get a 2-year al­liance un­der­way.

The mar­ket for an­tibi­otics has since soured, but that cash has al­lowed Spero to get through Phase III with its lead drug. And on Tues­day they an­nounced pos­i­tive re­sults, show­ing in a 1,372-per­son study that their oral an­tibi­ot­ic tebipen­em was non-in­fe­ri­or to the ap­proved IV an­tibi­ot­ic er­tapen­em in treat­ing pa­tients with com­pli­cat­ed uri­nary tract in­fec­tions and acute pyelonephri­tis. 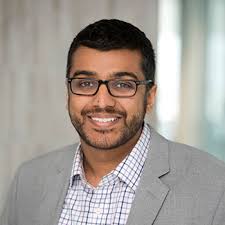 Spero CEO Ankit Ma­hade­via said it would be the first oral cU­TI drug ap­proved in 26 years. The com­pa­ny said it plans to start a rolling NDA and com­plete it by the sec­ond quar­ter of 2021.

An ap­proval would be a ma­jor boon to any biotech, but when it comes to an­tibi­otics, reg­u­la­to­ry suc­cess doesn’t nec­es­sar­i­ly trans­late in­to com­mer­cial suc­cess. Melin­ta and Achaoe­gen are well proof of that.  — Ja­son Mast

NIH hands out $9.4. M con­tract for re­search on dif­fer­ent virus

The small biotech, which al­so has pro­grams for RSV, gon­or­rhea and of course Covid-19, will de­vel­op an in­ac­ti­vat­ed virus vac­cine in Vero cells. The con­tract is for ear­ly prod­uct se­lec­tion through Phase I. — Ja­son Mast