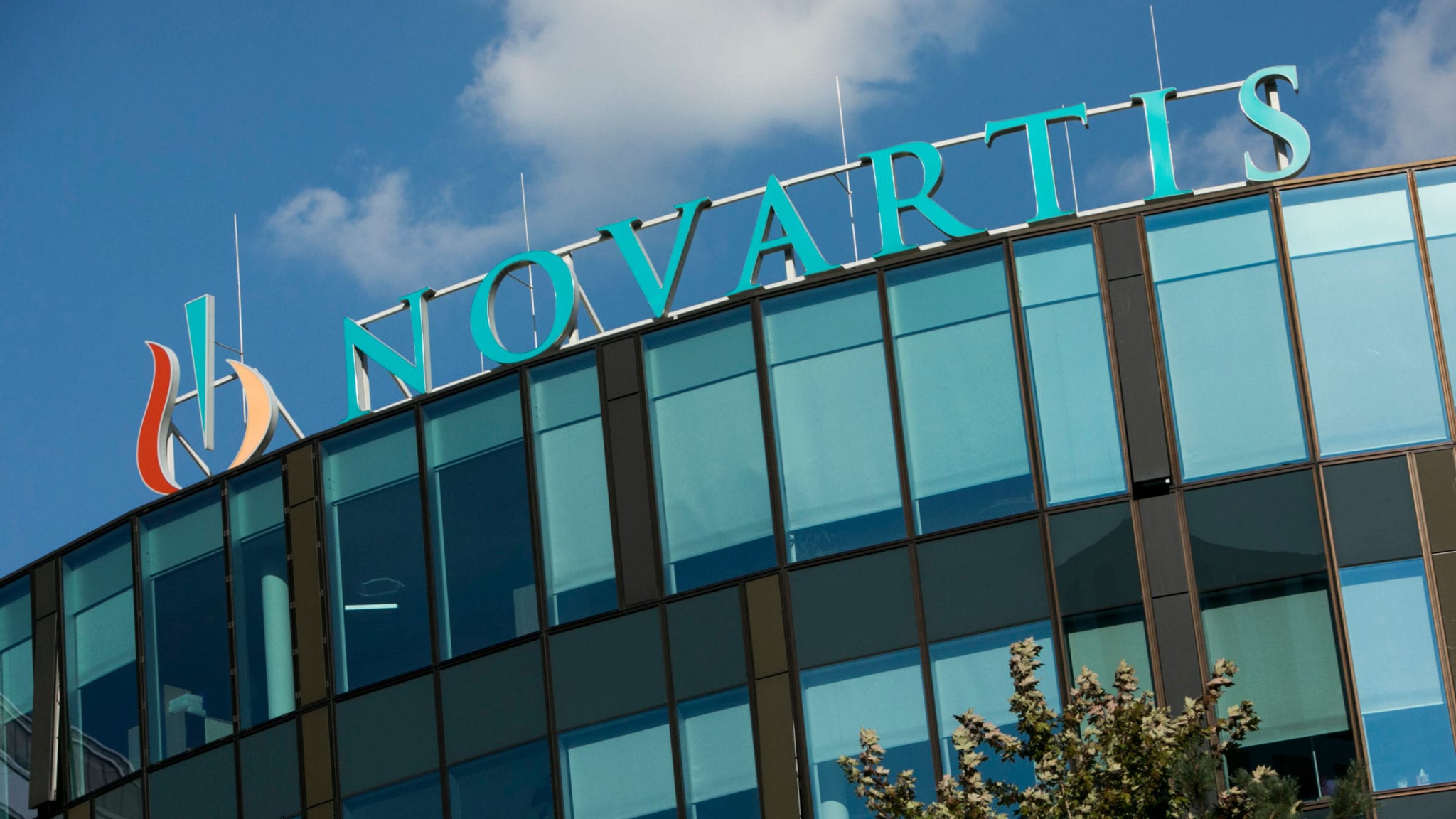 For Ab­b­Vie, its TNF in­hibitor Hu­mi­ra — ap­proved for an ar­ray of au­toim­mune con­di­tions — has been the gift that keeps giv­ing. The drug — which hit a stu­pen­dous $20 bil­lion in sales last year, earn­ing it the crown of the world’s best sell­ing ther­a­py — has be­gun to see ero­sion in Eu­ro­pean sales due to biosim­i­lar com­pe­ti­tion, and a US patent cliff is loom­ing.