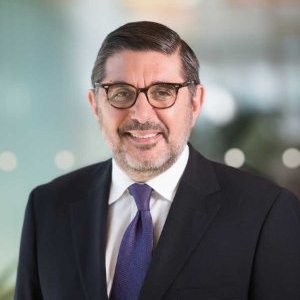 These pain crises oc­cur as the sick­le-shaped red blood cells of pa­tients ob­struct the flow of blood through blood ves­sels.

For No­var­tis, the fol­low through to buy the com­pa­ny ex­pands its fo­cus on hema­tol­ogy and blood dis­eases. It al­so adds to the phar­ma gi­ant’s late-stage pipeline as No­var­tis works to con­vince in­vestors that it has the ex­per­i­men­tal prod­ucts need­ed to boost its rev­enues. But the sin­gle-as­set fo­cus and rel­a­tive­ly small deal terms won’t change any­one’s mind about its near-term prospects.

The buy­out is al­so good for MPM Cap­i­tal, which pro­vid­ed a $23 mil­lion round to Se­lexys at the same time the biotech com­plet­ed its deal with No­var­tis in 2012.

It’s rare to see any biotech com­pa­nies in Ok­la­homa, far from the beat path in biotech re­search cir­cles. And the play­ers wast­ed no time in elim­i­nat­ing its on­line foot­print. Click­ing on the com­pa­ny web site this morn­ing takes you straight to No­var­tis.