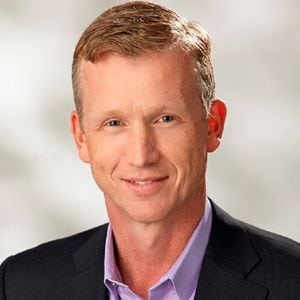 The com­pa­ny’s pres­i­dent and CEO Doug In­gram tells me Stehman-Breen’s po­si­tion was tem­porar­i­ly filled by Stan Bukofz­er on an in­ter­im ba­sis while Sarep­ta ini­ti­at­ed the hunt for a full-timer. No word on why Stehman-Breen left. 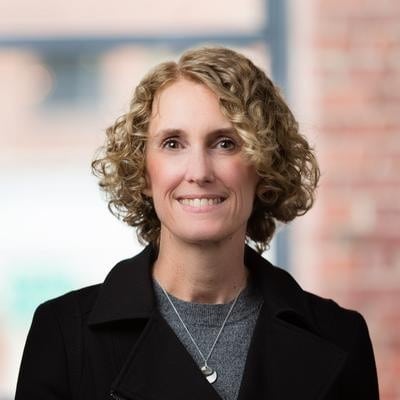 Now, O’Neill will take a stab at the role. And the breadth of his clin­i­cal drug dev ex­pe­ri­ence is no­table — and should be a boon for Sarep­ta, con­sid­er­ing its R&D plans. Dur­ing his time at Bio­gen, O’Neill over­saw the de­vel­op­ment pro­grams for all Alzheimer’s dis­ease, move­ment dis­or­ders, acute neu­rol­o­gy, mul­ti­ple scle­ro­sis, pain, neu­ro­mus­cu­lar dis­ease, and rare dis­eases.  He al­so over­saw all gene and cell ther­a­py pro­grams, which is one of Sarep­ta’s fo­cus ar­eas go­ing for­ward.

“Gilmore is unique­ly po­si­tioned to suc­cess­ful­ly lead our de­vel­op­ment strat­e­gy,” In­gram said in a state­ment. “He has deep ex­per­tise in neu­ro­bi­ol­o­gy, ge­net­ic med­i­cine and clin­i­cal de­vel­op­ment, hav­ing dri­ven some of biotech’s most suc­cess­ful clin­i­cal pro­grams. And his proven lead­er­ship abil­i­ty and pas­sion for our mis­sion of chang­ing lives through ge­net­ic med­i­cine will be es­sen­tial as we ad­vance to­ward our goals with a sense of ur­gency, cre­ativ­i­ty and pur­pose.”

O’Neill had this to say:

I was in­spired to join the Sarep­ta lead­er­ship team by the qual­i­ty of Sarep­ta’s pipeline and the sense of ur­gency with­in the com­pa­ny to ad­vance these pro­grams and im­prove the lives of pa­tients. I’m look­ing for­ward to mak­ing a fast start, and one of my most press­ing pri­or­i­ties will be to meet with and learn from the DMD pa­tient com­mu­ni­ty.