He­lixmith — known as Vi­roMed just a few months ago — had much go­ing for it head­ing in­to the 507-pa­tient Phase III: The FDA had grant­ed VM202 or­phan drug and fast track des­ig­na­tions, and it even picked up an RMAT badge dur­ing the study. Some­times clas­si­fied as a gene ther­a­py, VM202 is a plas­mid prod­uct that en­codes for the hu­man he­pa­to­cyte growth fac­tor (HGF). Due to its dual neu­rotroph­ic and an­gio­genic prop­er­ties, the drug was be­lieved to al­le­vi­ate pain caused by di­a­bet­ic neu­ropa­thy.

The re­sults from the place­bo-con­trolled tri­al though did not bear that hy­poth­e­sis out. The pri­ma­ry end­point around the 3-month change in av­er­age pain score was not sta­tis­ti­cal­ly mean­ing­ful, the com­pa­ny re­port­ed. 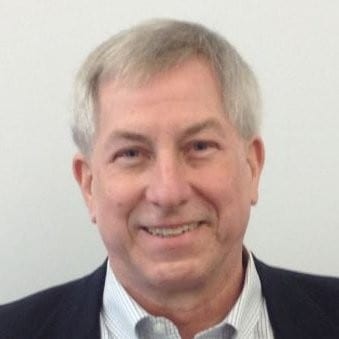 The com­pa­ny plans to share more with the FDA in De­cem­ber, but post hoc analy­sis is un­like­ly to sway reg­u­la­tors un­til He­lixmith can pro­vide some sol­id da­ta from the two oth­er Phase III tri­als they are plan­ning.

Those stud­ies will start in the next six months and be com­plet­ed in ear­ly 2020, it said in a state­ment.

He­lixmith saw its shares drop 4.4% on the news, mak­ing a small dent in its $3 bil­lion mar­ket cap.

The sore dis­ap­point­ment to­day echoes a larg­er trend for Ko­re­an biotechs that have built uni­corn val­ues on bold promis­es, on­ly to tum­ble down on bad da­ta. Sil­la­Jen’s re­cent fail­ure with its on­colyt­ic virus, which shaved off $800 mil­lion in mar­ket cap, un­der­scored just how much could be at stake. And that fol­lowed some long­stand­ing trou­ble that’s been brew­ing at big­ger play­ers like Han­mi and Sam­sung Bi­o­Log­ics.