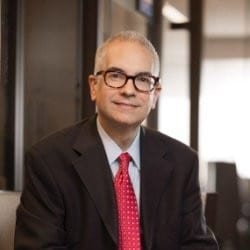 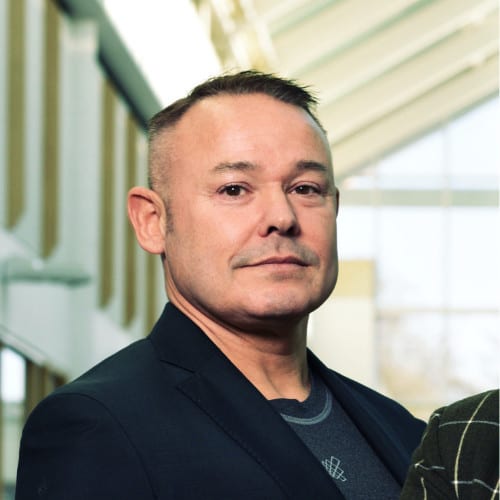 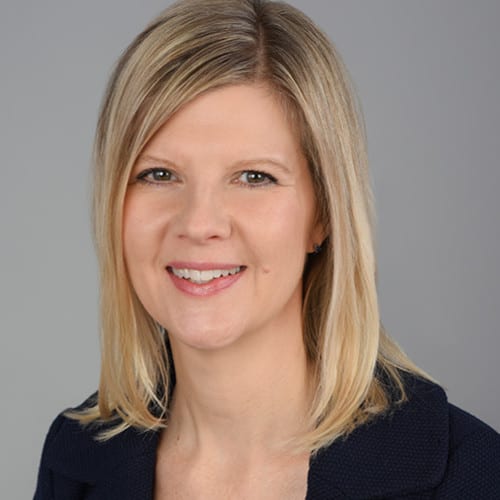 → Hav­ing lost a bid (and a for­tune) in a run for a New Jer­sey Sen­ate seat last fall, for­mer Cel­gene CEO Bob Hug­in is mak­ing a leap back in­to biotech. He is join­ing the board of Al­ler­gan $AGN at a time the com­pa­ny, un­der pres­sure from the hedge fund Ap­paloosa LP to di­vide the role of chair­man and CEO, is slow­ly thaw­ing to the idea of re­vamp­ing its lead­er­ship struc­ture. His ap­point­ment, though, has on­ly in­spired a back­lash from the ac­tivist in­vestor, which de­scribed its as “a lame at­tempt to de­flect pres­sure through to­ken mea­sures.”

→ Kather­ine High, co-founder and head of R&D at gene ther­a­py pi­o­neer Spark Ther­a­peu­tics, is one of two pro­posed new mem­bers join­ing the board of CRISPR Ther­a­peu­tics. The biotech, which counts it­self a fron­trun­ner in race to de­vel­op ther­a­pies with its name­sake gene edit­ing tool, has al­so in­vit­ed Biover­a­tiv CFO John Greene to be a di­rec­tor.

→ In a push to raise its pro­file glob­al­ly, Dis­cov­ery Park — a sci­ence cam­pus based in the south­east­ern part of Eng­land — has ap­point­ed Chris Broom as head of busi­ness de­vel­op­ment.