Roche had big plans for etrolizum­ab. Eye­ing a hy­per-com­pet­i­tive IBD and Crohn’s mar­ket where they have not his­tor­i­cal­ly been a play­er, the com­pa­ny rolled out 8 dif­fer­ent Phase III tri­als, test­ing the an­ti­body for two dif­fer­ent us­es across a range of dif­fer­ent pa­tient groups.

On Mon­day, Roche re­leased re­sults for 4 of those stud­ies, and they mark a de­cid­ed set­back for both the Swiss phar­ma and their biotech sub Genen­tech, po­ten­tial­ly spelling an end to a drug they put over half-a-decade and mil­lions of dol­lars be­hind. 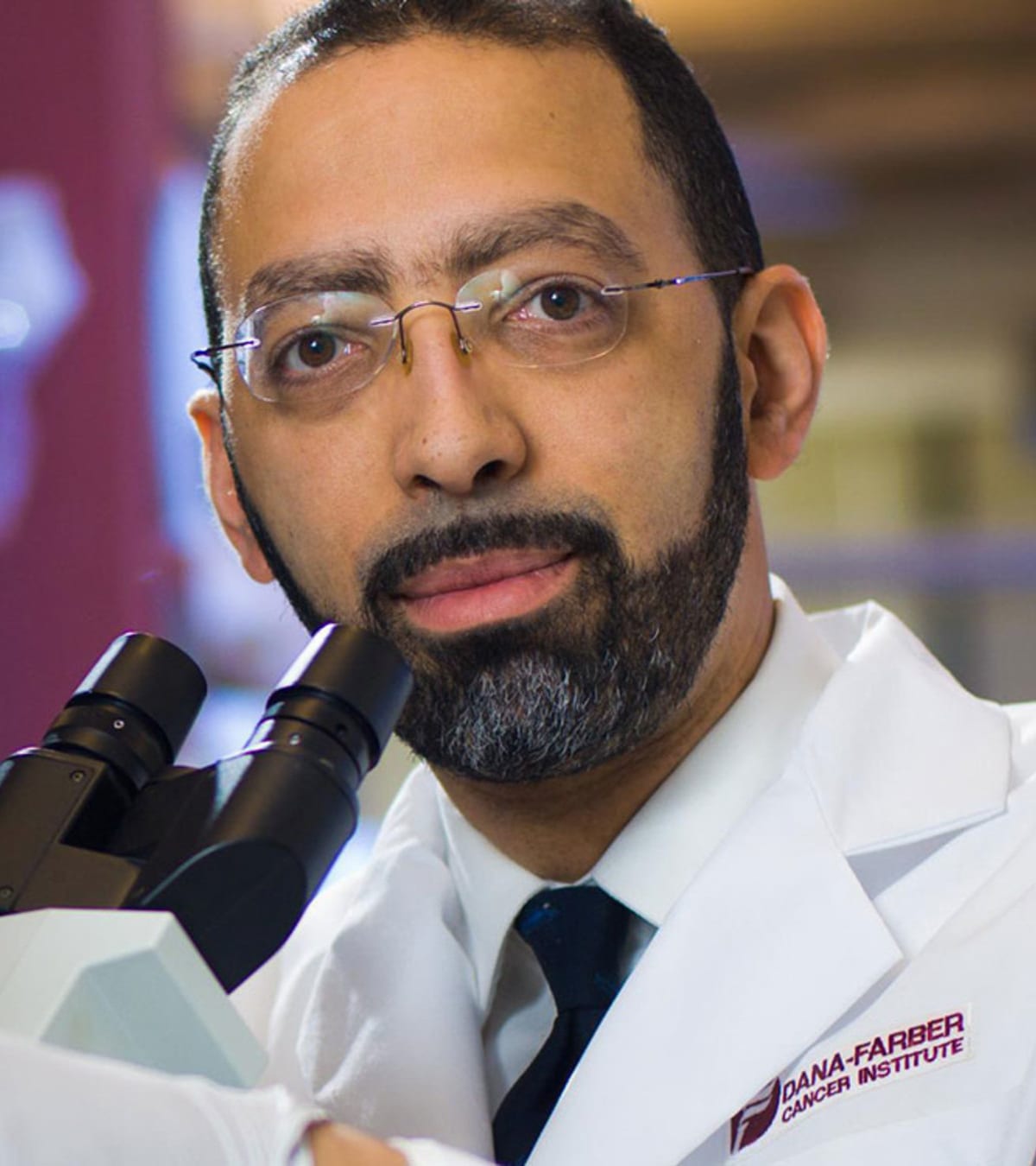 “We are dis­ap­point­ed with these re­sults, be­cause we know that peo­ple with ul­cer­a­tive col­i­tis need new treat­ment op­tions,” CMO Levi Gar­raway said in a state­ment.

Genen­tech did not re­lease the topline da­ta, but said they will do so at fu­ture med­ical con­fer­ences. The safe­ty re­sults were con­sis­tent with pre­vi­ous stud­ies, the com­pa­ny said.

The re­sults won’t end the late-stage IBD pro­gram, even as it sets it back con­sid­er­ably. In ad­di­tion to open-la­bel ex­pan­sion stud­ies, the com­pa­ny is still run­ning a pair of Phase III tri­als in Crohn’s dis­ease.

The mixed bag is the sec­ond set­back for Genen­tech in the past week, af­ter the com­pa­ny’s check­point in­hibitor Tecen­triq failed in a triple-neg­a­tive breast can­cer study on Fri­day.