Bris­tol My­ers Squibb might be the first to clinch an FDA ap­proval for a TYK2 in­hibitor, but Nim­bus Ther­a­peu­tics is out to prove that it has the best drug in the class. The biotech says it now has pos­i­tive mid-stage da­ta to back up those claims — al­though it’s sav­ing the hard num­bers for now.

Nim­bus ex­pects to present the da­ta at an up­com­ing med­ical con­fer­ence and start a Phase III study in 2023. The ex­act ben­e­fit will be key as the com­pa­ny goes up against not just Bris­tol My­ers and ex­ist­ing treat­ments, but a suite of play­ers hawk­ing next-gen ap­proach­es to block­ing the an­ti-in­flam­ma­to­ry tar­get. 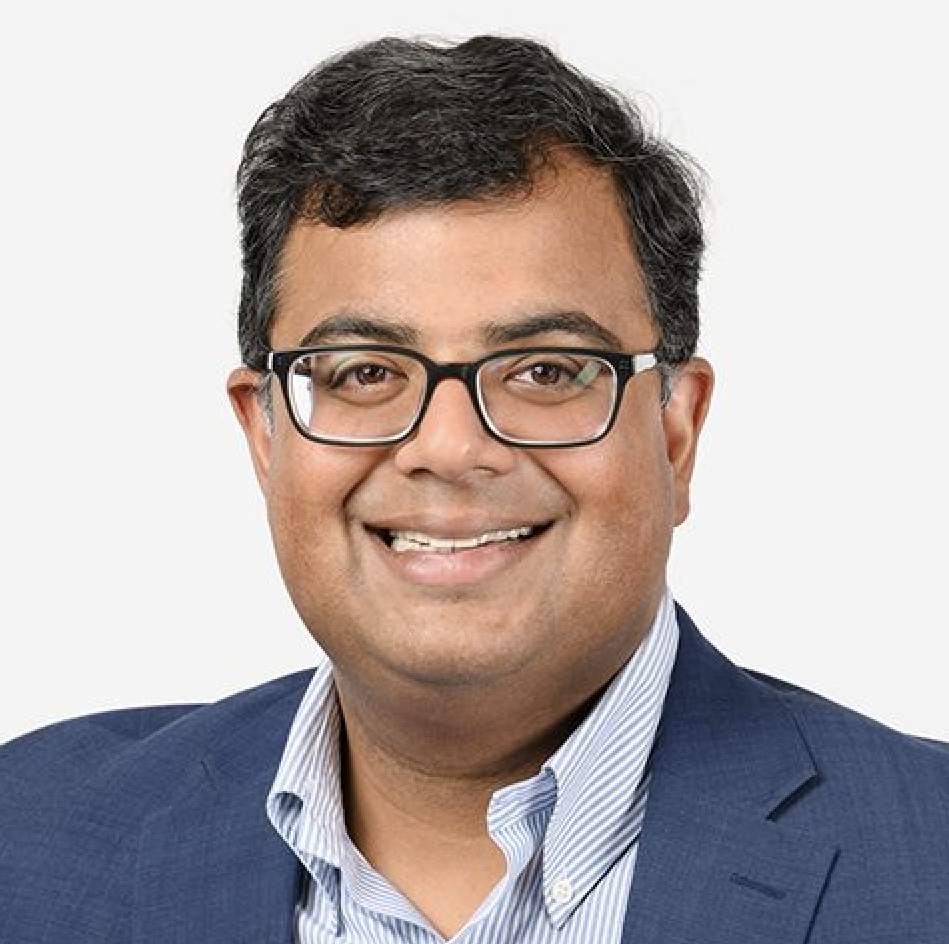 While TYK2 it­self be­longs to the JAK fam­i­ly — which has been as­so­ci­at­ed with mul­ti­ple safe­ty con­cerns — TYK2 in­hibitors have so far skirt­ed the safe­ty is­sues that plagued JAK in­hibitors, a point Bris­tol My­ers al­so un­der­scored when the FDA grant­ed a clean la­bel for its So­tyk­tu (deu­cravac­i­tinib) with­out a black box warn­ing.

There’s a bit of a con­tentious his­to­ry here, too: Cel­gene made a deal with Nim­bus for the right to ac­quire its TYK2 pro­grams, be­fore Bris­tol My­ers bought Cel­gene. At one point, Nim­bus filed a law­suit call­ing for the ter­mi­na­tion of the $74 bil­lion megamerg­er, claim­ing it would sti­fle com­pe­ti­tion — but even­tu­al­ly dropped the suit.