DNAnexus has been ac­cru­ing cap­i­tal and cus­tomers for over a decade, since the DNA com­put­ing com­pa­ny spun out of Stan­ford in 2009. Now, two years af­ter their last fund­ing round, the com­pa­ny has raised its largest round yet, at $100 mil­lion, and se­cured what may be its most in­trigu­ing in­vestor: Re­gen­eron Phar­ma­ceu­ti­cals. 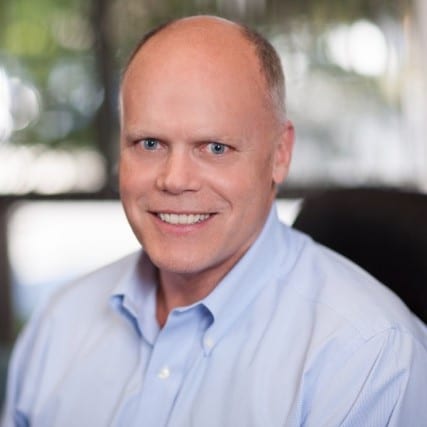 Us­ing Ama­zon Web Ser­vices, DNAnexus pro­vides a plat­form for re­searchers, reg­u­la­tors and com­pa­nies to host and an­a­lyze their in­creas­ing­ly large sets of ge­nom­ic da­ta. In 2014, Re­gen­eron was one of the ma­jor biotechs to part­ner with the com­pa­ny. They signed a deal to use DNAnexus’s plat­form cloud-com­put­ing soft­ware for trans­la­tion­al work at the Re­gen­eron Ge­net­ics Cen­ter, in­clud­ing by al­low­ing the cen­ter to com­bine de-iden­ti­fied DNA sam­ples with de-iden­ti­fied clin­i­cal in­for­ma­tion from health­care providers to guide drug dis­cov­ery.

They are far from the com­pa­ny’s on­ly big-name part­ner, though. Five years ago, DNAnexus teamed with the FDA to build pre­ci­sionF­DA, a plat­form to test the ac­cu­ra­cy of the grow­ing num­ber of di­ag­nos­tic ge­net­ic tests. It quick­ly picked up scores of er­rors. In 2017, they part­nered with As­traZeneca’s Cen­tre for Ge­nom­ic Re­search to help the British Phar­ma an­a­lyze over 2 mil­lion genomes through 2027. The same year, it part­nered with J&J to launch Mo­sa­ic, a com­put­ing plat­form for the mi­cro­bio­me. 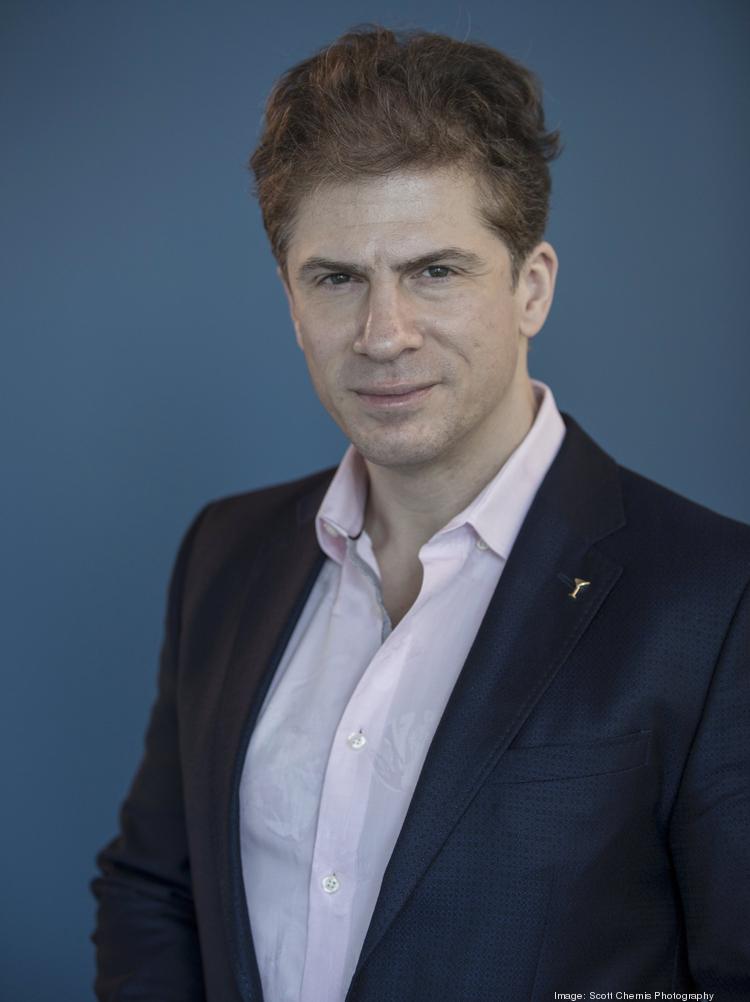 In their state­ment an­nounc­ing the new round, the com­pa­ny said that their cus­tomer base had con­tin­ued to grow dur­ing Covid-19, a pan­dem­ic that has both ac­cel­er­at­ed a shift to vir­tu­al work and in­volved nu­mer­ous col­lab­o­ra­tions and da­ta-shar­ing ef­forts that might al­low sci­en­tists to un­der­stand and stem the virus. “The trend to­ward cloud-based da­ta analy­sis and col­lab­o­ra­tion is ac­cel­er­at­ing, and we are at the right place at the right time to fu­ture-proof and serve our cus­tomers,” CEO Richard Daly said.

The lat­est round was led by Per­cep­tive Ad­vi­sors and North­pond Ven­tures, along with Re­gen­eron, and joined by GV, Fore­site Cap­i­tal, TPG Cap­i­tal and First Round Cap­i­tal.