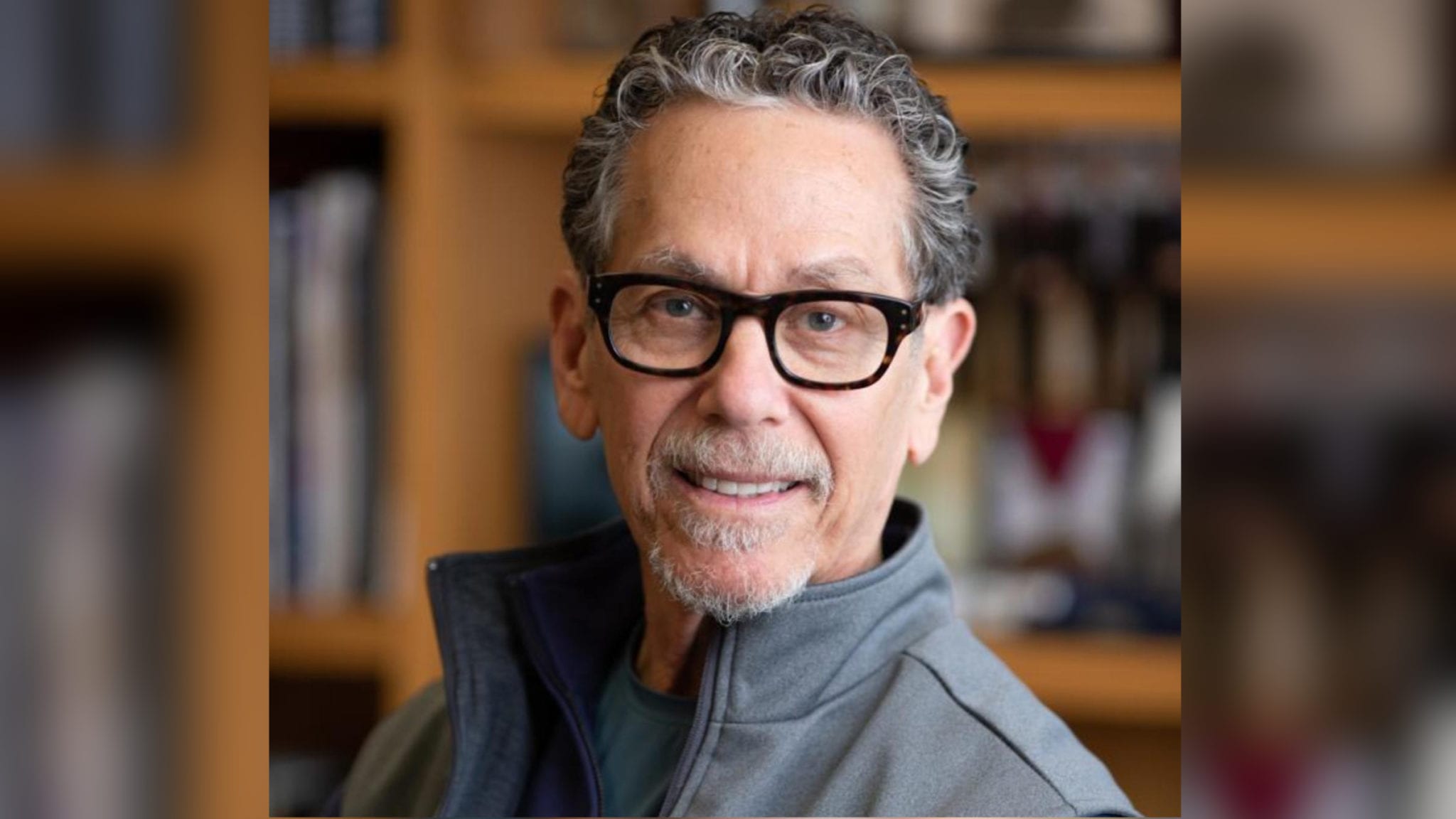 Ron Evans steals a trick from I/O, and points the way to a trans­for­ma­tion­al di­a­betes ther­a­py

The study, pub­lished in Na­ture, in­volved a new ap­proach for islet cell trans­plant, a di­a­betes ther­a­py where dys­func­tion­al in­sulin-pro­duc­ing cells on the pan­creas are re­placed with func­tion­al ones. The treat­ment has been around for a while and new ones are in de­vel­op­ment, but they’ve been ham­pered by the fact that pa­tients will re­ject the cells un­less they go on im­muno-sup­pres­sive drugs.

Evans, who most re­cent­ly co-found­ed and sold to Astel­las the “ex­er­cise-in-a-pill” biotech Mi­to­bridge, and his co-au­thors are hard­ly alone in this race. Vi­a­Cyte has re­ceived ma­jor back­ing from both pri­vate donors and the Ju­ve­nile Di­a­betes Re­search Foun­da­tion for their own stem cell-de­rived islet cell trans­plant. Flag­ship al­so launched Sig­ilon ear­li­er this year with $80.3 mil­lion in Se­ries B fund­ing. With tech­nol­o­gy from Robert Langer, the com­pa­ny is de­vel­op­ing poly­mers that can en­case cells for trans­plant. A di­a­betes pro­gram is in the IND-en­abling phase with Eli Lil­ly.

Four years ago, Evans and his team fig­ured out how to make func­tion­al pan­cre­at­ic be­ta cells for the first time, us­ing a se­ries of mol­e­c­u­lar switch­es to get them to not on­ly pro­duce in­sulin but do so in re­sponse to glu­cose, as nor­mal cells do. But that still left ques­tions about how to go from in­di­vid­ual cells in­to pan­creas-like clus­ters, and how to get those cells to avoid the im­mune sys­tem when trans­plant­ed.

To clus­ter the cells, Evans’ lab fig­ured out that a pro­tein in­volved in em­bry­on­ic de­vel­op­ment called WNT4 could trig­ger the same mol­e­c­u­lar mech­a­nisms that cre­at­ed the func­tion­al be­ta cells. Adding that pro­tein led to the cre­ation of 3-D clus­ters of cells sim­i­lar to what would be seen in a hu­mans. They called them hu­man islet-like organoids, or HI­LOs. 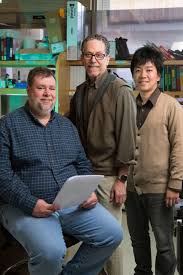 Evans, with Downes and Yoshi­hara

The PD-L1 had the op­po­site ef­fect of the PD-L1 in­hibitors used in can­cer. Rather than mak­ing sure T cells saw a tu­mor, they made sure T cells didn’t see the islet cells.

“This is the first study to show that you can pro­tect HI­LOs from the im­mune sys­tem with­out ge­net­ic ma­nip­u­la­tion,” Michael Downes, an au­thor on the pa­per, said. “If we are able to de­vel­op this as a ther­a­py, pa­tients will not need to take im­mune-sup­press­ing drugs.”

Ron Evans steals a trick from I/O, and points the way to a trans­for­ma­tion­al di­a­betes ther­a­py