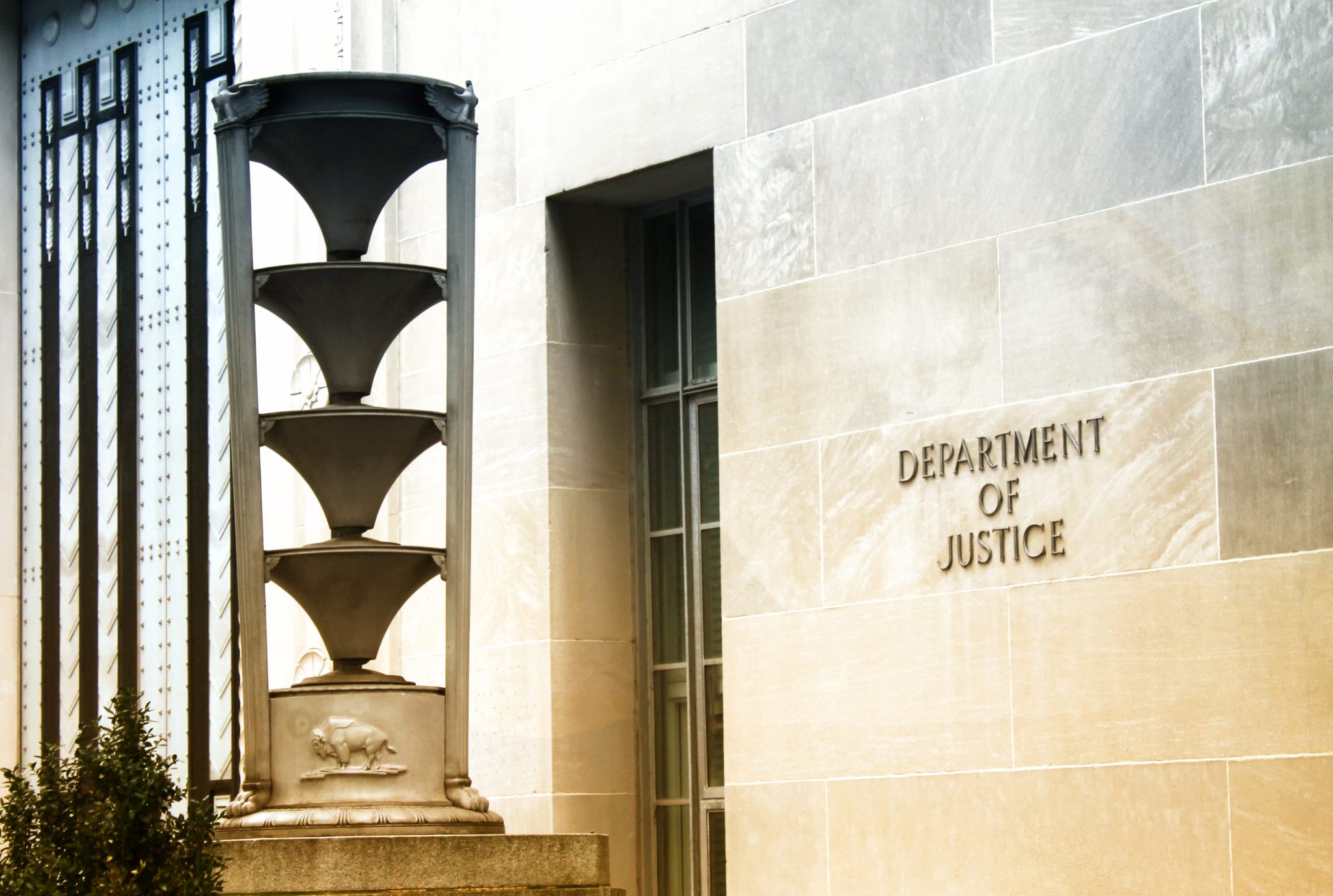 A San Diego couple has been charged with stealing trade secrets from a US hospital and opening a business based off those secrets in China as the controversial industry-wide crackdown on alleged corporate espionage continues. On the same day, the Department of Justice announced they had arrested Beijing representative Zhongsan Liu for allegedly trying to obtain research visas for government recruiters.

Li Chen, 46, and her husband Yu Zhou, 49, were accused by federal prosecutors of conspiring to, attempting and successfully stealing secrets related to exosome research from Nationwide Children’s Hospital in Columbus, Ohio, where they worked for 10 years.

Liu, head of the China Association for International Exchange of Personnel (CAIEP-NY), is accused of conspiring to obtain research scholar visas for persons whose purpose was to recruit US experts to China.

The charges follow a string of investigations, prosecutions and firings across the biotech and pharmaceutical industry over the past two years. US officials and some US pharma executives have argued the charges have been warranted and necessary, with FBI Assistant Director William F. Sweeney Jr calling Liu’s purported actions part of a broader trend.