The NIH ran this study, di­vid­ing 77 pa­tients be­tween the drug and a place­bo group (66 fin­ished the tri­al), but found no dif­fer­ence be­tween the two in con­trol­ling se­ri­ous ad­verse events for pa­tients with a pri­ma­ry pro­gres­sive form of the dis­ease. 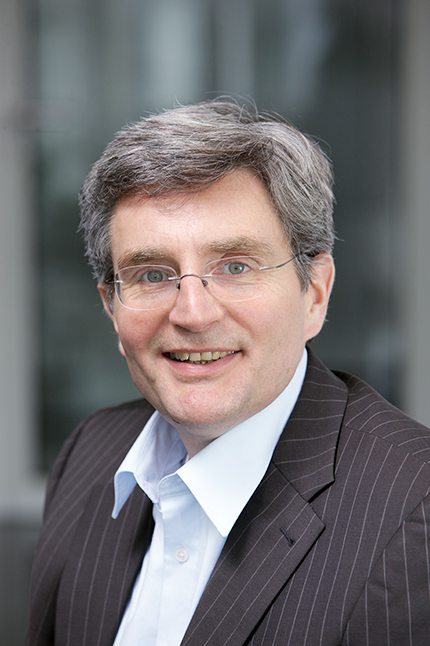 The Swiss biotech blamed the fail­ure on the small size of the tri­al for idebenone. CEO Thomas Meier not­ed that “the small sam­ple size is a lim­i­ta­tion when study­ing a ther­a­peu­tic in­ter­ven­tion in such a com­plex, re­lent­less­ly pro­gress­ing neu­ro­log­i­cal dis­ease.”

The biotech has had a lot of trou­ble with clin­i­cal tri­al de­signs. San­thera had based its mar­ket­ing pitch for DMD on da­ta from a Phase III tri­al, but reg­u­la­tors say there wasn’t enough to prove its val­ue — in a field where PTC ob­tained an ac­cel­er­at­ed ap­proval fol­low­ing failed stud­ies. And now the biotech has the drug back in an­oth­er late-stage study.