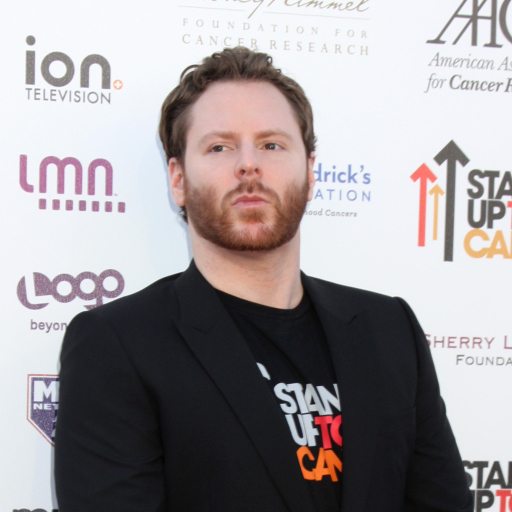 Eigh­teen months af­ter so­cial me­dia mogul Sean Park­er an­ted up $250 mil­lion to launch a new can­cer in­sti­tute de­vot­ed to ground­break­ing re­search work, the group is still ab­sorb­ing labs and top in­ves­ti­ga­tors in­to its swelling net­work. This week, the Park­er In­sti­tute for Can­cer Im­munother­a­py wel­comed a string of labs at the Dana-Far­ber Can­cer In­sti­tute led by some of the best-known sci­en­tists in on­col­o­gy. 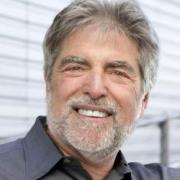 PI­CI CEO (and UC San Fran­cis­co pro­fes­sor) Jeff Blue­stone tells me that they have more than 60 labs in the net­work now, in­clud­ing more than 300 sci­en­tists in the front ranks of a glob­al army of in­ves­ti­ga­tors who are push­ing on­col­o­gy R&D on to the next lev­el.

“It’s more than just a num­bers game,” he says. These new ad­di­tions to the group in­clude ex­per­tise on neoanti­gens and check­point re­sis­tance, which fig­ures promi­nent­ly in the 4 key ar­eas they’re con­cen­trat­ing on. And there are dozens of bio­phar­ma al­liances in the mix, mul­ti­ply­ing now to the point where it can be dif­fi­cult to stay on top of it all.

“I think the phi­los­o­phy in the in­sti­tute is do­ing things step­wise,” he adds, “not just big splashy stuff.”

That all fits in­to what Blue­stone calls his sand­box anal­o­gy. There has to be a con­tained, or­ga­nized ap­proach to their work; a prac­ti­cal strat­e­gy dri­ven by a set of clear goals. It isn’t an un­lim­it­ed, beach-like per­spec­tive.

That means shar­ing ideas in twice an­nu­al re­treats or the month­ly calls with the di­rec­tors of the or­ga­ni­za­tion. Sci­en­tists get a chance to pitch new ideas and talk about what they’re work­ing on, look­ing for ways to col­lab­o­rate with oth­ers on projects or just get some fresh per­spec­tive.

PI­CI al­so wants to stay in the “white space,” says Blue­stone, the ar­eas of un­met med­ical need where progress is most need­ed — tough ar­eas like pan­cre­at­ic can­cer.

At this point, the in­dus­try has pumped bil­lions of dol­lars in­to can­cer re­search in a short pe­ri­od of time, cre­at­ing a field that in many re­spects dom­i­nates the glob­al bio­phar­ma busi­ness. And Blue­stone is acute­ly aware that stay­ing on the cut­ting edge is no easy task.

But PI­CI plans to keep grow­ing, adding sci­en­tists who are in this for the long haul un­til it gets to the point that the sand­box is full. Where that line is drawn, Blue­stone adds, hasn’t been de­ter­mined. But he thinks he’ll know it when he gets there.