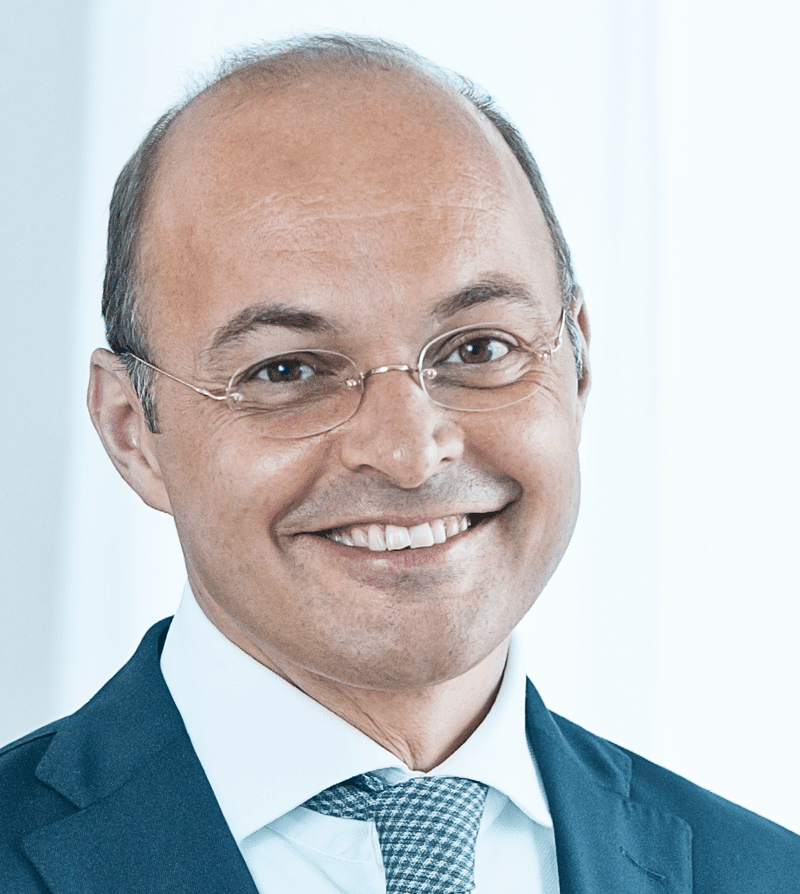 Cell and gene ther­a­pies are not easy to de­vel­op and are pro­hib­i­tive­ly ex­pen­sive to man­u­fac­ture. A com­bined $2 bil­lion has been set aside by near­ly a dozen drug­mak­ers — in­clud­ing Pfiz­er and No­var­tis — for gene ther­a­py man­u­fac­tur­ing since 2018, ac­cord­ing to an analy­sis by Reuters in No­vem­ber.