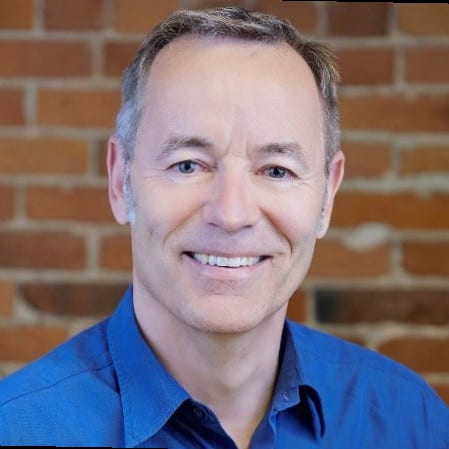 Anyone who specializes in neurosciences R&D has to prepare themselves for some frustration along the way. And the team at Arkuda Therapeutics can tell you all about it.

The CEO and co-founder is Gerhard Koenig, who you may recall headed up the team at Quartet Medicines, which worked on neuronal and inflammatory cells, until they folded the shop after running into a blind alley. Before that, he was CSO at Forum, which Deborah Dunsire — now CEO at Lundbeck — had helmed as it tried to break new ground in Alzheimer’s and schizophrenia.

It didn’t work out either.

But even though Atlas closed the checkbook on Quartet, Bruce Booth never blamed the crew. You want to try something cutting edge here, you pay your money and you take your chances. And sometimes you write off your losses.

So now Koenig and some of the execs he’s known along the way are back, knocking the door on a new approach to neurodegeneration, another high-risk, high-reward play where they are looking to break new ground. And Booth has been bankrolling the incubator work in hopes of seeing a new venture fly.