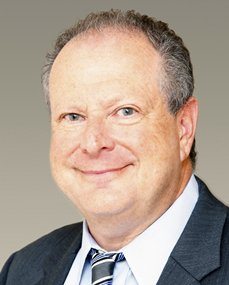 A lit­tle more than six months since its stock price was crushed by a failed late-stage pro­gram for its lead­ing — and on­ly — drug, tiny biotech mi­cro­cap Mar­i­nus $MRNS saw its shares shoot up this morn­ing af­ter it of­fered a pos­i­tive Phase II snap­shot on a hand­ful of pa­tients who suf­fer from a rare ge­net­ic ail­ment.

In­ves­ti­ga­tors flipped the first card of its Phase II hand for ganax­olone in treat­ing CD­KL5, which trig­gers se­vere seizures and neu­ro­log­i­cal dam­age among the chil­dren af­flict­ed by it. One of four pa­tients had to drop out from a lack of re­sponse, but in­ves­ti­ga­tors say that the three oth­ers ex­pe­ri­enced a re­duc­tion in seizures rang­ing from 52% to 88%.

In­vestors liked what they saw, dri­ving up shares about 40% in morn­ing trad­ing. It was a dif­fer­ent sto­ry last June, when the com­pa­ny’s shares dived on the news that ganax­olone had failed a late-stage study for adult fo­cal on­set seizures. Its mar­ket cap at the end of day on Fri­day was a frag­ile $22 mil­lion.

The drug de­vel­op­ment pro­gram here is sim­i­lar to what Sage has been work­ing on, with a fo­cus on sta­tus epilep­ti­cus as well as post­par­tum de­pres­sion.