Marib­avir, once a tri­al dud and mul­ti­ple-time castoff, re­ceived new life from the FDA right be­fore Take­da picked up Shire in 2019. Now, Take­da is post­ing win­ning late-stage da­ta from the drug that could help it suc­ceed where so many oth­ers have failed.

Treat­ment-re­lat­ed se­ri­ous ad­verse events led to the deaths of one pa­tient in each treat­ment group, ac­cord­ing to Take­da, though it’s un­clear what caused the deaths. As of press time, the com­pa­ny de­clined to pro­vide more in­for­ma­tion.

Take­da of­fered a first glimpse at the Phase III re­sults back in De­cem­ber, and an­nounced that it would take the da­ta to reg­u­la­tors in the US and Eu­rope. In an emailed state­ment, Take­da said it plans to file with the FDA in the first half of FY 2021.

Vi­roPhar­ma suc­cess­ful­ly took it through Phase II, then missed the pri­ma­ry end­point in a Phase III study in 2009. Marib­avir failed to pre­vent CMV in­fec­tions bet­ter than place­bo in pa­tients re­ceiv­ing bone mar­row trans­plants. Vi­roPhar­ma sug­gest­ed a high­er dose might lead to a bet­ter re­sponse — but end­ed up pass­ing the can­di­date to Shire dur­ing a $4.2 bil­lion buy­out in 2013.

Marib­avir has come a long way in­deed, but it’s not over the goal line just yet. 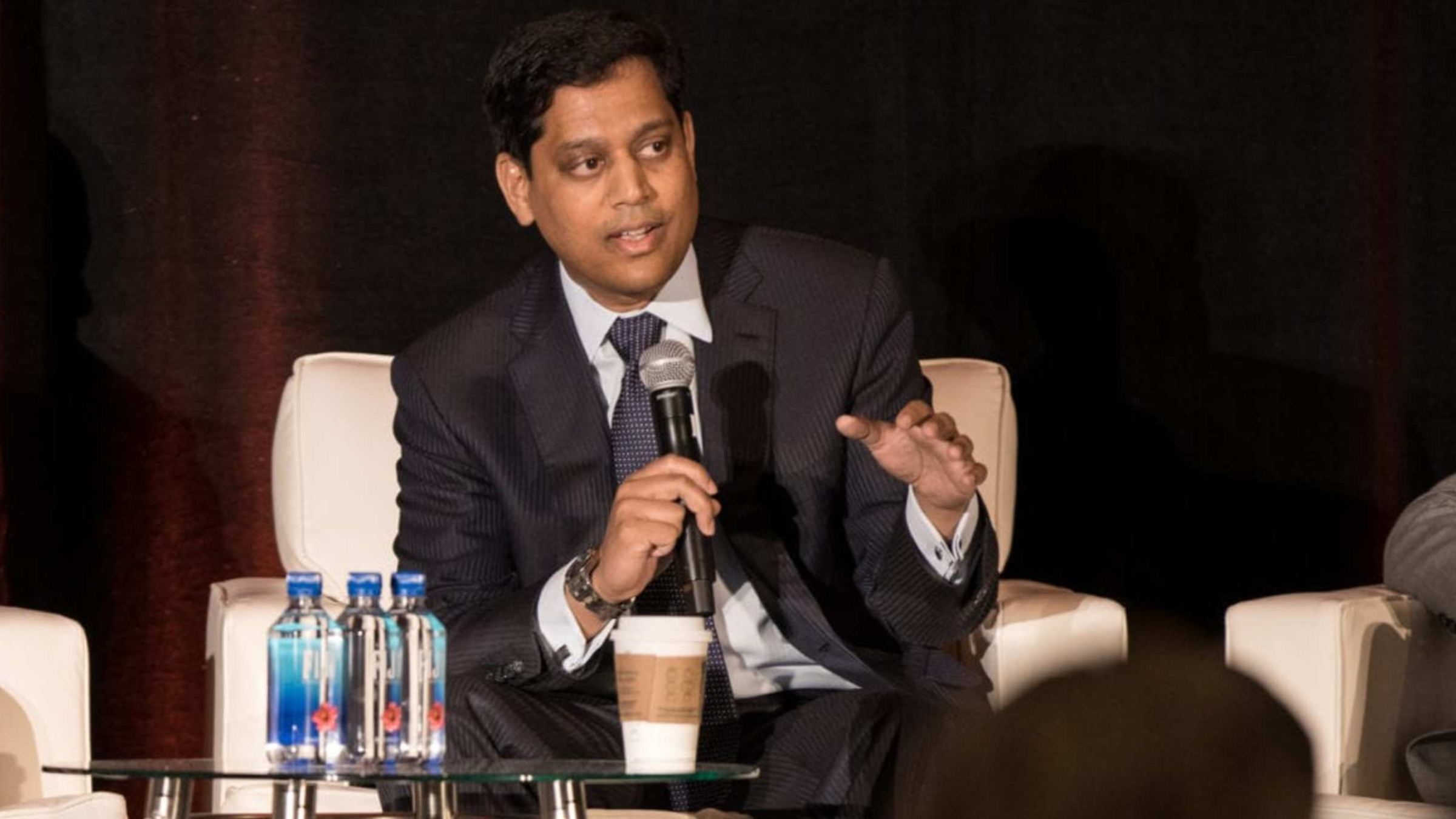