The top 10 or­phan drugs in the late-stage pipeline

Or­phan drugs have come in­to the spot­light, scar­ing up head­lines in­volv­ing big prices and small pa­tient pop­u­la­tions. Some com­pa­nies have been ac­cused of prof­i­teer­ing by ma­nip­u­lat­ing the FDA’s rules on this — hel­lo, Marathon — but or­phan ther­a­pies re­main a very close­ly watched are­na with some ma­jor new prospects com­ing through the late-stage pipeline. And some of these drugs are of­fer­ing pa­tients re­al hope for the first time.

A word of cau­tion. Sales es­ti­mates are easy to make and hard to de­liv­er on, so it’s al­ways im­por­tant to take these num­bers with a grain of salt. Al­so, some of these drugs still face big ques­tions as they come un­der FDA re­view. And the FDA re­view process it­self may well change rad­i­cal­ly, es­pe­cial­ly for or­phan drugs, as Pres­i­dent Trump de­mands faster re­sponse times on this front.

Two years made a big dif­fer­ence for Tesaro $TSRO. In 2015, Eval­u­ate fore­cast­ed this drug would bring in $499 mil­lion in 2020. Now un­der re­view as the biotech ex­plores a broad la­bel, an­a­lysts have been hik­ing their pro­jec­tions, which keeps this com­pa­ny on most an­a­lysts’ lists of like­ly takeover tar­gets. Ovar­i­an can­cer qual­i­fied this drug for or­phan sta­tus.

Kite’s new name for KTE-C19, its top CAR-T in the pipeline, is a tongue twister, but af­ter the biotech un­veiled 6-month da­ta on Tues­day, we should all learn how to pro­nounce it. The first clear ev­i­dence of dura­bil­i­ty leaves Kite $KITE in an im­pres­sive po­si­tion as it looks to beat out No­var­tis with the first gen­er­a­tion of CAR-Ts. It should be quite a ri­val­ry.

Maybe we shouldn’t get too far ahead of our­selves on this one. Yes, Roche $RHH­BY has very high ex­pec­ta­tions for this drug. But it’s al­so been plagued by safe­ty ques­tions, which have yet to be ful­ly aired by reg­u­la­tors. A top prospect? You bet. But don’t count on the mon­ey yet.

Usu­al­ly men­tioned right along­side dur­val­um­ab, As­traZeneca’s $AZN oth­er check­point, the treme­li­mum­ab com­bo emerges as an ab­solute­ly cen­tral fea­ture in dis­tin­guish­ing the phar­ma gi­ant as it tries to leapfrog some very ad­vanced play­ers like Mer­ck, Bris­tol-My­ers and Squibb. This one is do or die for As­traZeneca, which won or­phan sta­tus for ma­lig­nant mesothe­lioma. 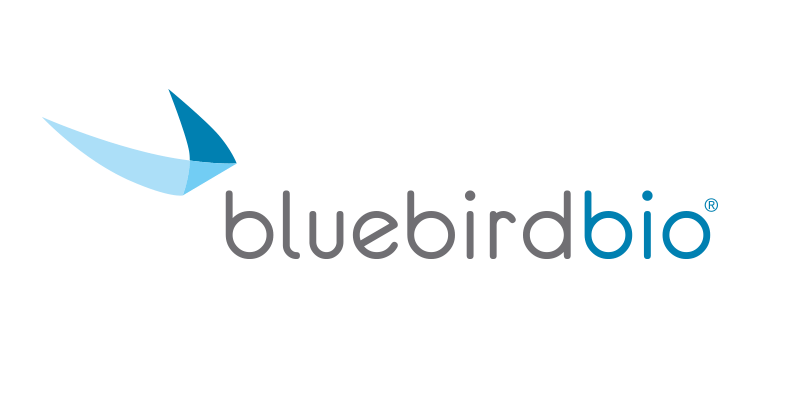 Blue­bird $BLUE helped make gene ther­a­py a hot field again, and its strug­gles with vary­ing de­grees of im­pact on pa­tients has helped raise fresh ques­tions about where it’s head­ed on be­ta tha­lassemia, where in­ves­ti­ga­tors are now pur­su­ing a Phase III tri­al. Po­ten­tial? You bet. But there are still plen­ty of unan­swered ques­tions.

As­traZeneca won’t mind be­ing the on­ly com­pa­ny to make two ap­pear­ances on this top 10 list. This drug came its way when it ac­quired a ma­jor­i­ty in­ter­est in Ac­er­ta in 2015, as Pas­cal So­ri­ot sought to ex­e­cute a ma­jor turn­around in the phar­ma gi­ant’s prospects. With gener­ic com­pe­ti­tion eat­ing away at rev­enue, As­traZeneca needs all the help it can get from its on­col­o­gy pipeline. This drug is in late-stage stud­ies for B-cell blood can­cers.

This is the “oth­er” CAR-T you prob­a­bly heard about. Af­ter No­var­tis ripped up its cell ther­a­py unit last year, the phar­ma gi­ant went to some trou­ble to try and re­as­sure ob­servers that it was still on track to file for an ap­proval in ear­ly 2017. But an­a­lysts are dis­count­ing its im­pact com­pared to Kite, which re­mains the leader in the field, re­gard­less of who gets to the FDA first. 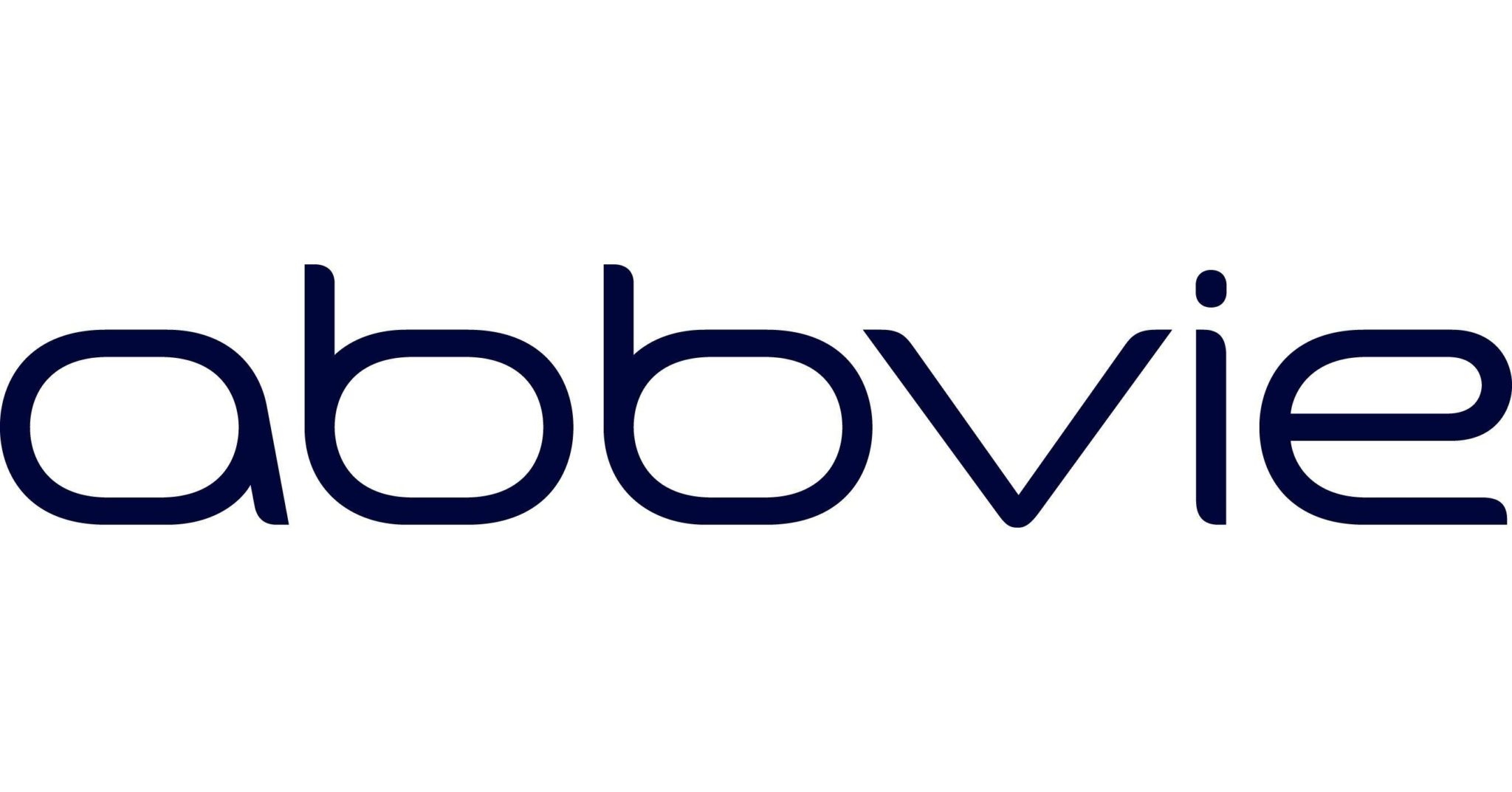 PARPs are all the rage these days, es­pe­cial­ly since Pfiz­er picked up ta­la­zoparib in its $14 bil­lion Medi­va­tion buy­out. Ab­b­Vie, though, re­mains well be­hind what is be­com­ing a fair­ly crowd­ed field. That leaves them on the list for now, but just bare­ly, as all eyes re­main on Tesaro.

The top 10 or­phan drugs in the late-stage pipeline