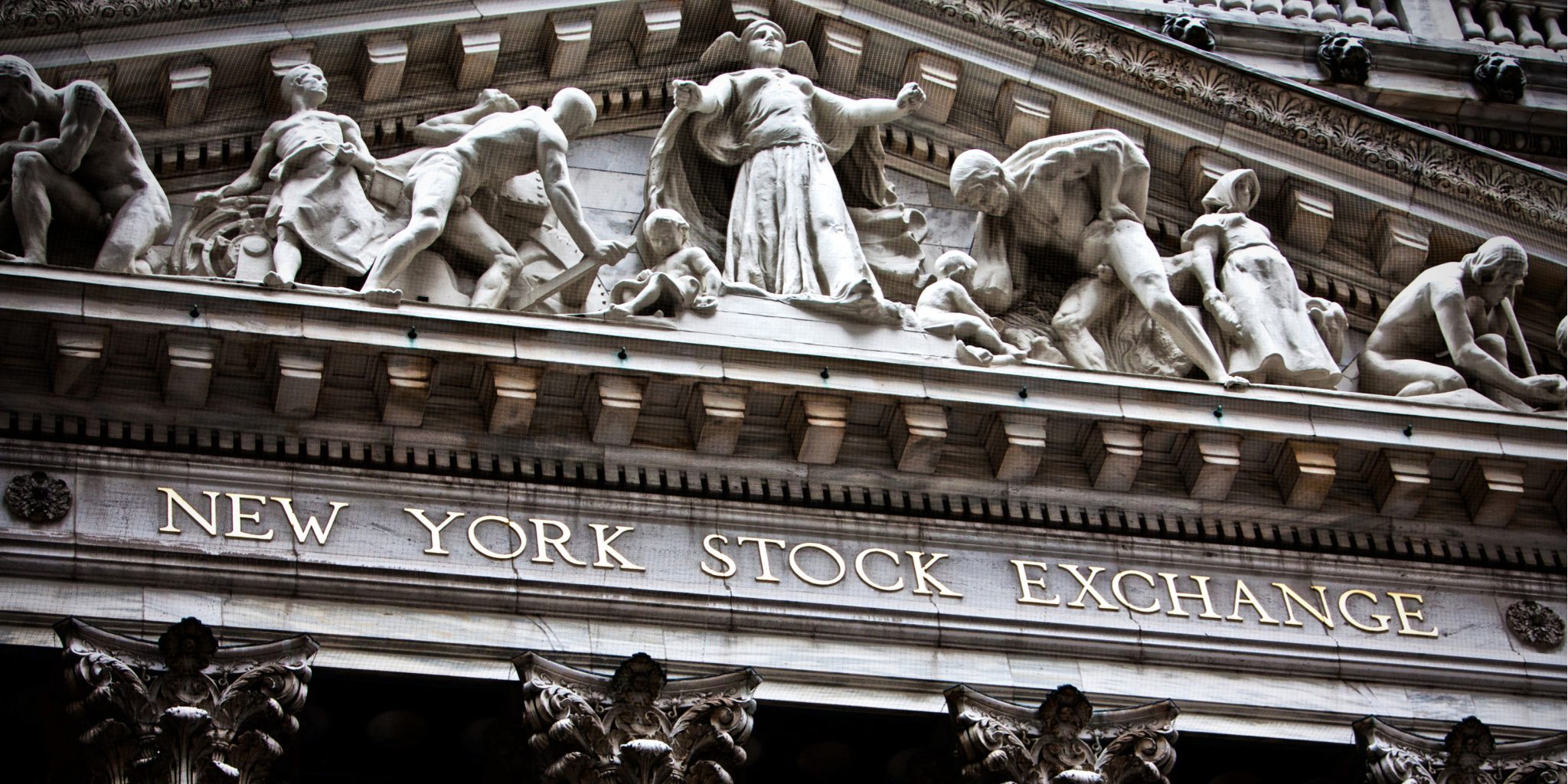 By cut­ting its fees for com­pa­nies with lit­tle to no rev­enue, the New York Stock Ex­change (NYSE) is lay­ing the ground­work to break Nas­daq’s strong hold on the biotech in­dus­try.

Cheap­er list­ing fees, rel­a­tive­ly lax list­ing stan­dards and the chance to be fea­tured on the Nas­daq Biotech­nol­o­gy In­dex has tra­di­tion­al­ly made Nas­daq the biotech list­ing venue of choice. The ra­tio­nale is sound: Drug de­vel­op­ment is not cheap, and ne­ces­si­tates pa­tience. Biotech firms are typ­i­cal­ly in the red for years be­fore they are ready to take their first drug across the fin­ish line.

NYSE’s new rules — which will re­duce the fees for com­pa­nies with an­nu­al rev­enue of less than $5 mil­lion and have a mar­ket cap­i­tal­iza­tion of at least $200 mil­lion — are set to go in­to force next month. The bourse is of­fer­ing such firms a 75% dis­count off its an­nu­al list­ing fee, as well as cap­ping an­nu­al list­ing fees at $100,000, for three years, NYSE dis­closed in an SEC fil­ing.

“We are pro­vid­ing an im­proved on-ramp for biotech com­pa­nies look­ing to ac­cess the pub­lic mar­kets,” said John Tut­tle, NYSE chief op­er­at­ing of­fi­cer, in an emailed state­ment to End­points News.

The largest com­pa­nies pay as much as $500,000 a year to list on the NYSE, while the Nas­daq — which in­vent­ed elec­tron­ic trad­ing in 1971 — caps its list­ing fees at $155,000. NYSE has long lost out to its main ri­val due to its stricter list­ing stan­dards, but it has been tak­ing steps to re­lax those re­quire­ments to take a bite out of Nas­daq’s stran­gle­hold on cer­tain in­dus­tries.