Where the mon­ey is: Biotech’s megahubs com­mand VC's bil­lions

When it comes to the ge­og­ra­phy of biotech mon­ey, there’s the Bay Area/Sil­i­con Val­ley and the Boston/Cam­bridge hub at the epi­cen­ter of the North­east’s key re­gion.

And then there’s every­thing else.

As part of a se­ries on ven­ture cap­i­tal and biotech, End­points asked the an­a­lysts at Thom­son Reuters to run the num­bers on where the life sci­ences in­vest­ment mon­ey flowed last year. They tracked  $3.5 bil­lion for Sil­i­con Val­ley plus the Bay Area and $2.8 bil­lion for New Eng­land. Bro­ken down by city, $6.1 bil­lion went to Boston ($2.7 bil­lion), San Jose ($2.5 bil­lion) and San Fran­cis­co/Berke­ley ($1 bil­lion).

To put that in­to per­spec­tive, that was eas­i­ly more than half of the $11 bil­lion in life sci­ences in­vest­ment cash tracked by Thom­son Reuters last year.

That $5 bil­lion tracked by Thom­son Reuters that fell out­side the megahubs rep­re­sents a big part of the record wave of cash that has been flow­ing through the start­up side of the busi­ness in re­cent years. But the num­bers al­so re­flect a harsh re­al­i­ty for com­pa­nies off the beat­en track: VCs of­ten like to keep their in­vest­ments close to home, and they long ago grav­i­tat­ed in­to the megahubs.

That trend has big im­pli­ca­tions.

While San Diego and to a less­er ex­tent New York have done well, the fur­ther you are off the home turf of the VCs, the less like­ly it is you can find sup­port. So ex­ec­u­tives tend to con­gre­gate around the megahubs as Big Phar­ma looks to raise the flag at the epi­cen­ter of R&D – a trend that has helped make Kendall Square be­come one of the most ex­pen­sive places in the world to do drug re­search.

Eval­u­ate Phar­ma re­cent­ly con­clud­ed that UK biotechs raised 489 mil­lion pounds ($655 mil­lion based on the new, post-Brex­it val­ue of the pound) in 2015, which would qual­i­fy as the 5th largest hub if it was fit­ted in­to the U.S. list. More transat­lantic cash has been adding mon­ey to the mix, but the UK still rep­re­sents a trip that many VCs don’t want to make.

This re­port fol­lows last week’s by-the-num­bers break­down on the top VCs, which you can find here. 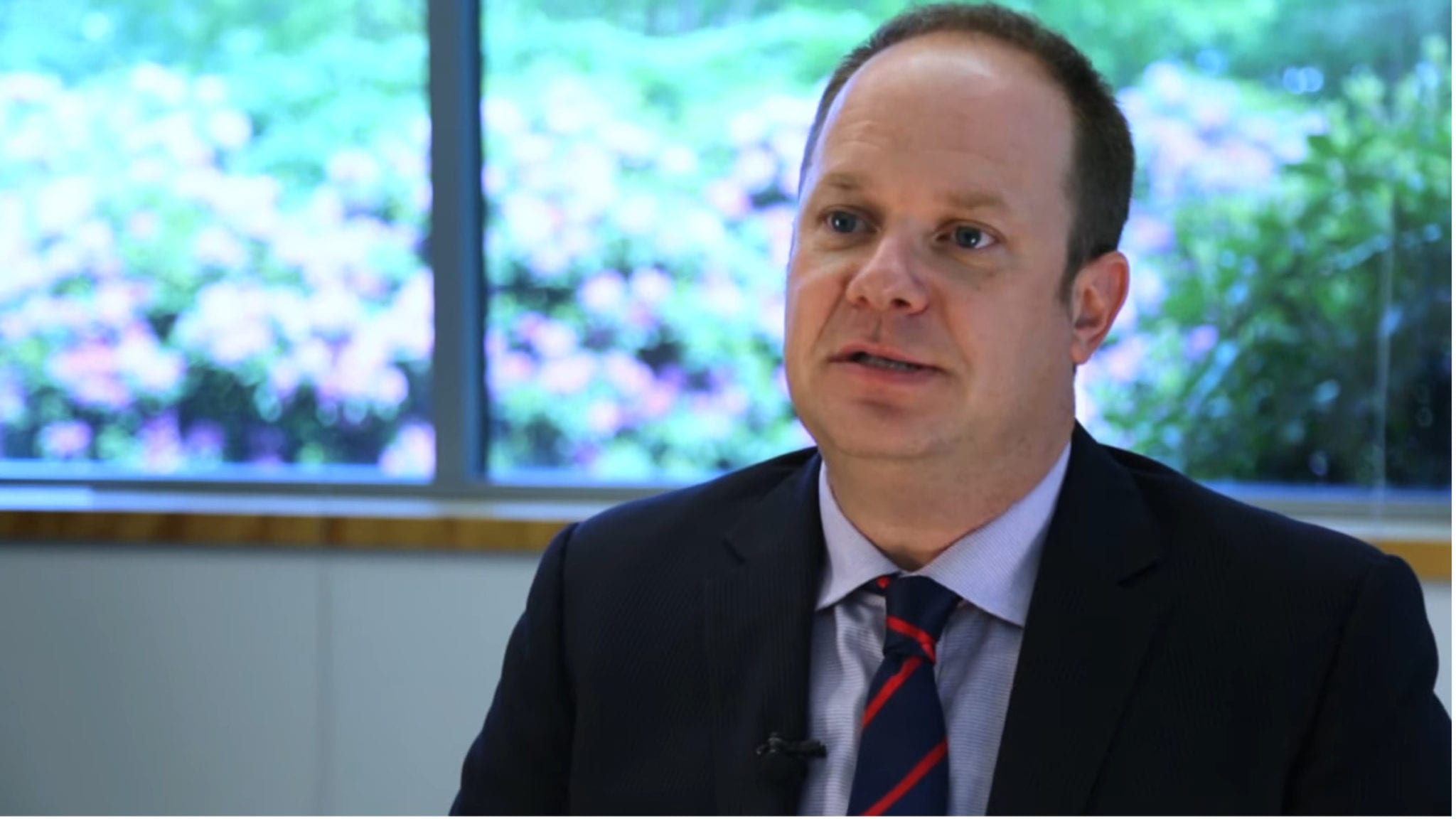 Corbus Pharmaceuticals’ plans to position lenabasum as a pipeline-in-a-product aren’t going so well.

After shelving a program in scleroderma, the Norwood, MA-based biotech has revealed that its lead candidate failed both the primary and secondary endpoints in another Phase III trial.

Two top Senate Finance committee senators on Thursday called for a hearing to examine the questions and challenges for Medicare arising from the FDA’s recent approval of Biogen’s Aduhelm, the controversial new drug approved to treat Alzheimer’s disease.

In a letter to Senate Finance chair Ron Wyden (D-OR) and ranking member Mike Crapo (R-ID), subcommittee chair Elizabeth Warren (D-MA) and Bill Cassidy (R-LA) hinted at making policy changes to enable Medicare to more directly connect prescription drug pricing to clinical effectiveness. They raised questions about the “dramatic implications for our health care system” from the approval, which they said “stretch well beyond the scope of FDA’s jurisdiction.”

Where the mon­ey is: Biotech’s megahubs com­mand VC's bil­lions