Years in the un­mak­ing, CTI’s Pix­u­vri fails a piv­otal PhI­II com­bo study for lym­phoma — can it re­main on the mar­ket? 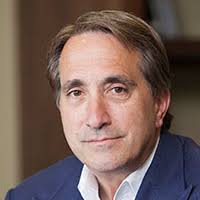 There are no da­ta to as­sess. The re­sults will be re­leased lat­er. The lit­tle biotech — for­mer­ly called Cell Ther­a­peu­tics — be­gan re­cruit­ing pa­tients for this study more than 4 years ago. 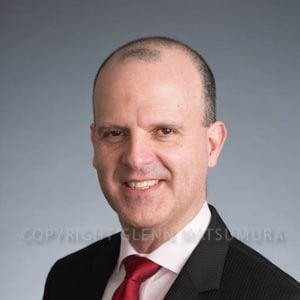 The com­pa­ny’s last quar­ter­ly re­port notes that CTI has ac­cu­mu­lat­ed a deficit of $2.2 bil­lion over the years, with a lit­tle more than $104 mil­lion in re­serves.

CTI had skat­ed in and out of the dan­ger zone — as well as pen­ny stock ter­ri­to­ry — un­der for­mer CEO James Bian­co, rais­ing funds and trig­ger­ing go­ing con­cern no­tices along the way. No­var­tis once had com­mer­cial rights to the drug, but hand­ed it back in 2014. Servi­er picked up ex-US rights last year for €12 mil­lion and €76 mil­lion in mile­stones.

“We are dis­ap­point­ed with the out­come of the PIX306 tri­al and will pro­ceed to con­duct a thor­ough re­view of clin­i­cal da­ta to as­sess the next steps for the PIX­U­VRI pro­gram,” com­ment­ed CTI CEO Adam Craig.

Years in the un­mak­ing, CTI’s Pix­u­vri fails a piv­otal PhI­II com­bo study for lym­phoma — can it re­main on the mar­ket?