Yes, Loxo is still plan­ning on seek­ing an ac­cel­er­at­ed OK, in case you had for­got­ten 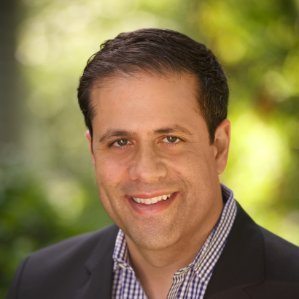 Back in the spring, Loxo On­col­o­gy $LOXO was ready to pounce with an ear­ly snap­shot of some clin­i­cal re­spons­es to its lead can­cer drug, a com­mon strat­e­gy among small pub­lic biotechs look­ing to raise their pro­file – and cash. Not sur­pris­ing­ly, it al­so im­me­di­ate­ly mapped out a plan to set up its Phase II study as a reg­is­tra­tional study, SOP among biotechs cap­i­tal­iz­ing on the FDA’s open arms for quick ap­provals, when the ear­ly da­ta are right.

So per­haps it was no great sur­prise when the biotech repack­aged what had worked ear­li­er in the year, adding a sin­gle par­tial re­sponse to its tal­ly of Phase I in­di­ca­tions of suc­cess and tout­ing a spe­cif­ic time­line on an ap­proval and a po­ten­tial com­mer­cial launch.

The up­date was care­ful­ly or­ches­trat­ed to achieve max­i­mum mar­ket re­sponse, look­ing for a bump with­out ac­tu­al­ly adding much in the way of new in­for­ma­tion. And it worked fine. Loxo’s stock jumped about 31% by mid-af­ter­noon, which is just what the ex­ec­u­tive crew want­ed to see.

Some­times, it’s not what you say, but how you say it that mat­ters.

Yes, Loxo is still plan­ning on seek­ing an ac­cel­er­at­ed OK, in case you had for­got­ten