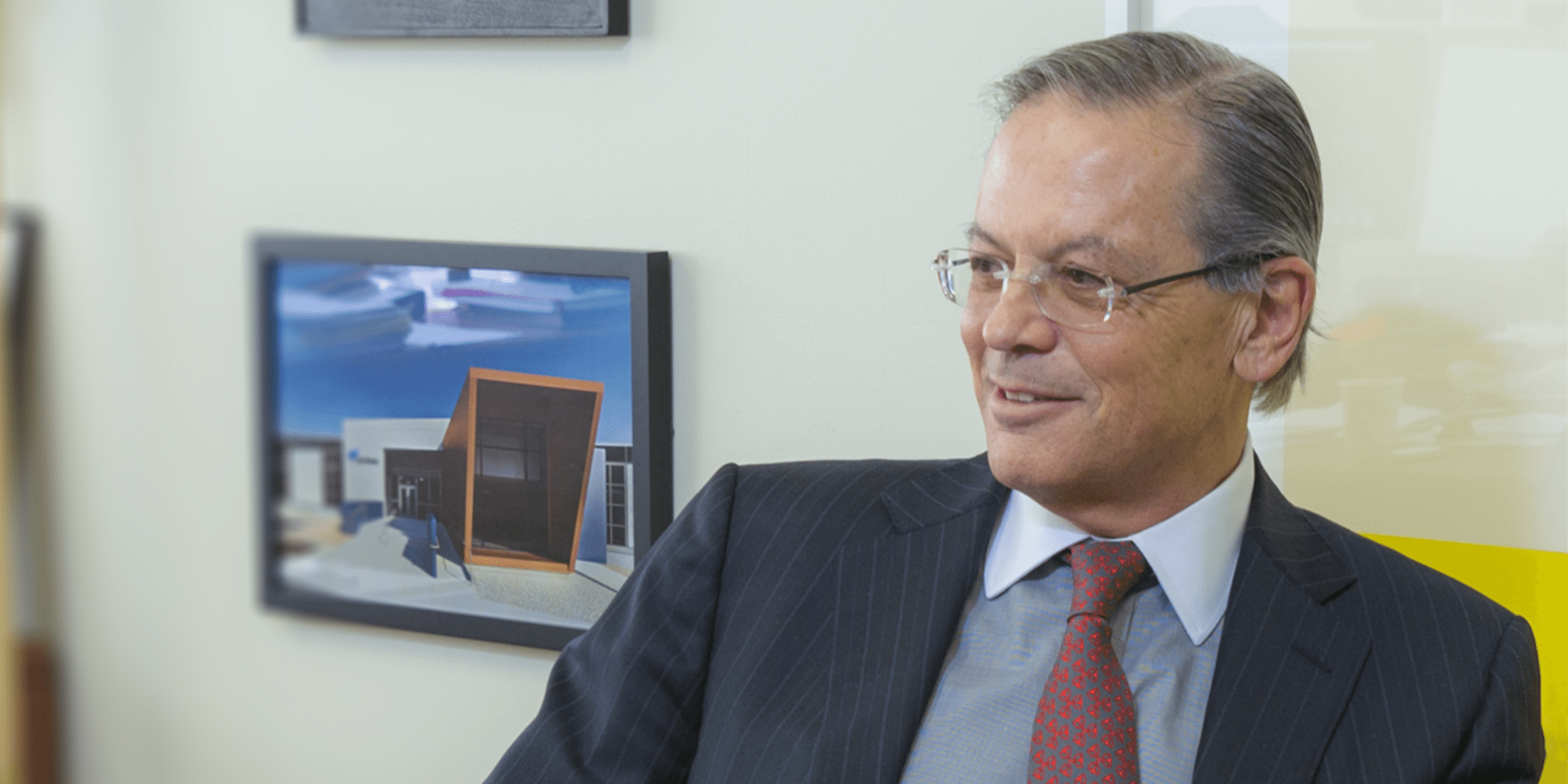 This is Arie Belldegrun’s time.

A little more than a year ago we were talking about his $300 million raise for his latest startup Allogene, now in the race to produce the world’s first off-the shelf CAR-T after selling the current personalized CAR-T leader to Gilead — and reaping a personal fortune along the way. Months later he and close associate David Chang were racking up a then record-setting IPO, gaining another $324 million along the way.

Weeks ago the conversation focused on his new commercial real estate development firm, a joint venture with plans to build a string of bespoke biotech centers in hubs around the world — starting with a hard blueprint in Boston’s Seaport district.

Today, the news centers on a $600 million raise for his investment group Vida Ventures — which he co-founded with a group of experienced VC execs with plans to double down on a roster of new biotech startups looking to break new drug ground of their own. In less than 2 years he and his crew has now raised about a billion dollars, adding special plans to help create a new biotech hub in Los Angeles.