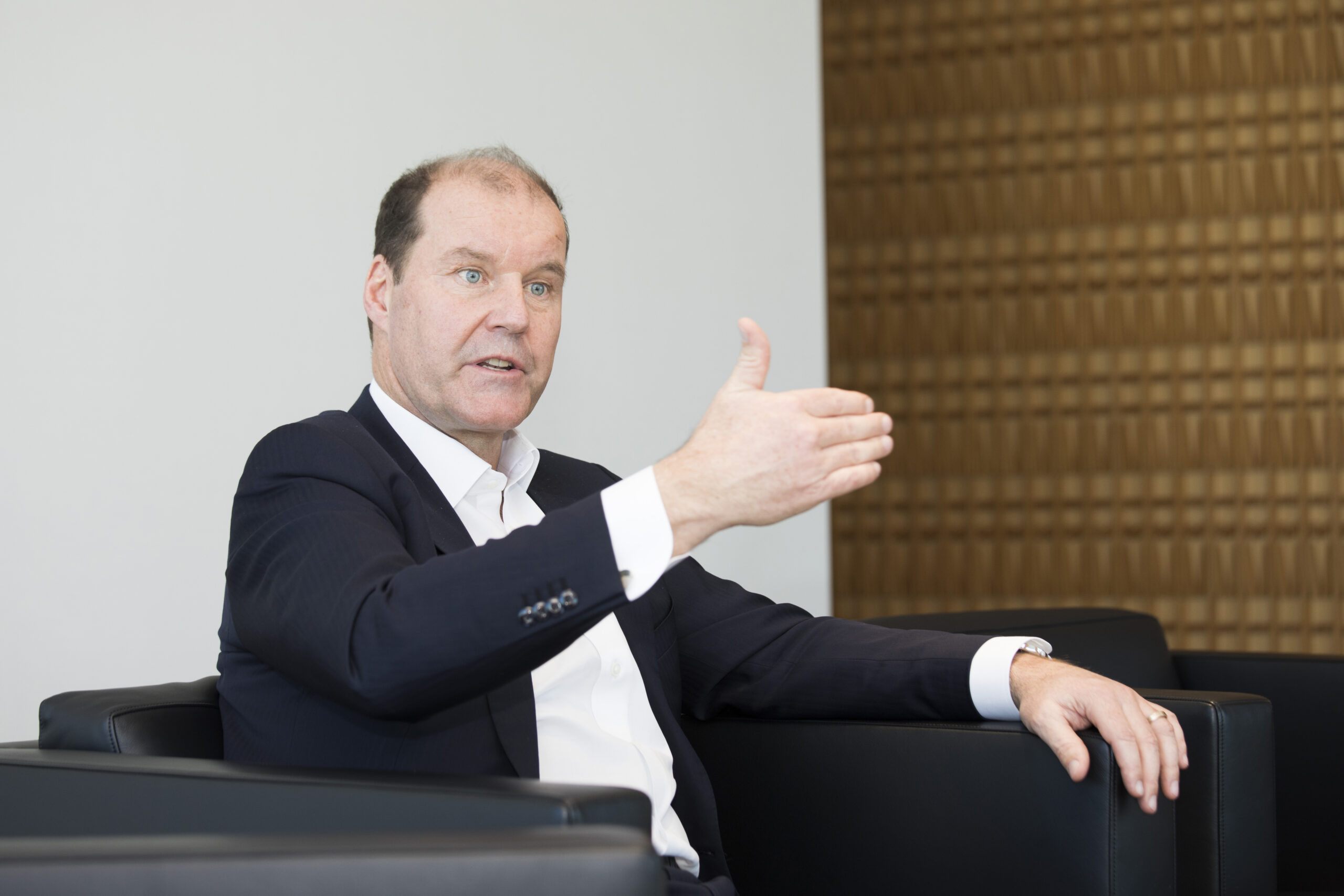 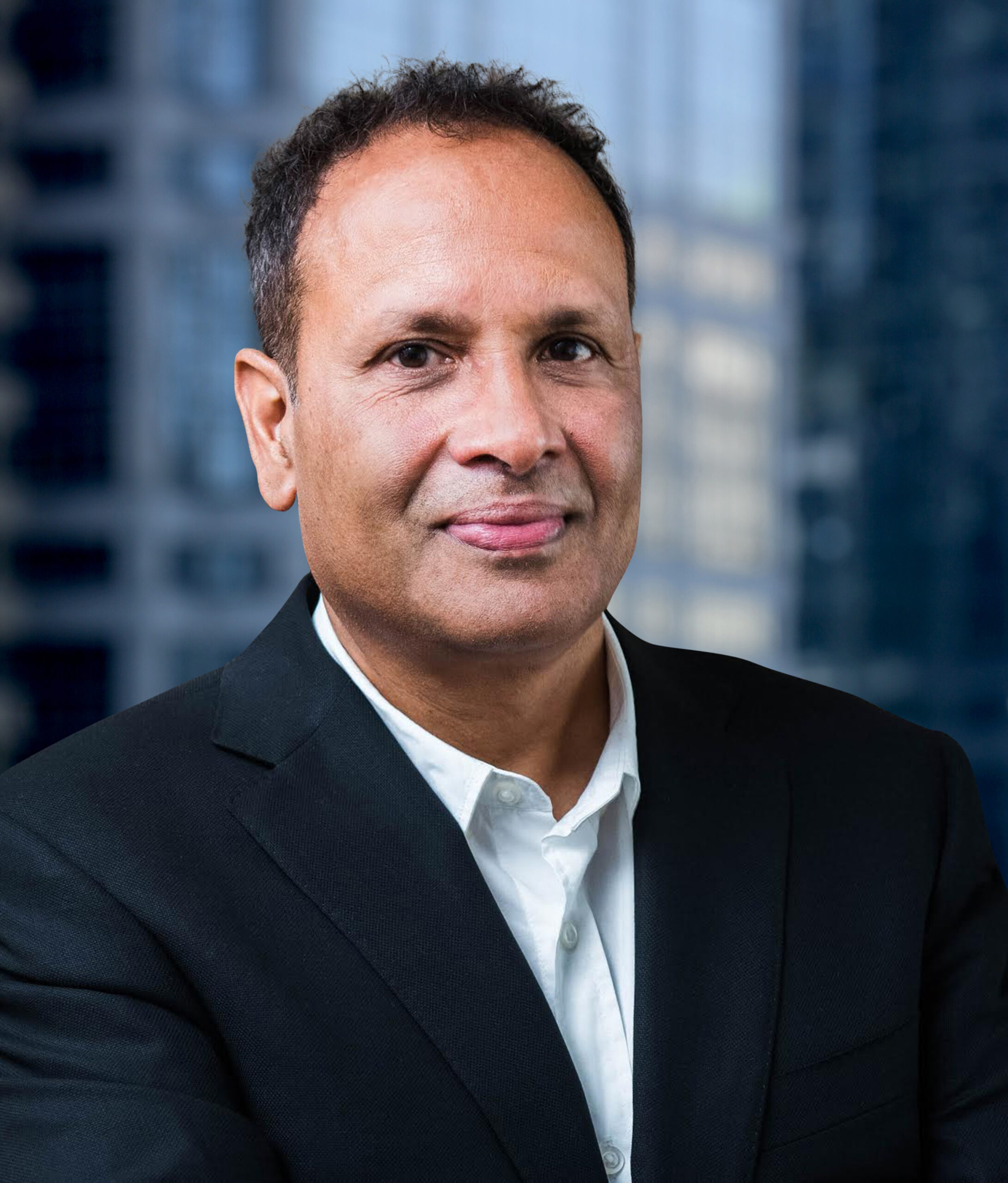 “The ba­sic plat­form in­volves a sig­nif­i­cant com­pu­ta­tion­al, al­go­rith­mic front-end where we make mod­els for the way that na­ture builds these pro­tein mol­e­cules and then we use those mod­els to gen­er­ate new so­lu­tions that we then ac­tu­al­ly at Evozyne pro­duce and make all the ex­per­i­men­tal mea­sure­ments,” Ran­ganathan said.

The start­up will “ramp up these projects one at a time,” the sci­ence chief said. The com­pa­ny is al­so in talks with “a num­ber of re­al­ly in­ter­est­ing part­ners” around Evozyne’s “two broad am­bi­tions”: ther­a­peu­tics and sus­tain­abil­i­ty, he said. (The com­pa­ny al­so does work on pro­teins for re­cy­cling and car­bon cap­ture, among oth­er en­vi­ron­men­tal projects.)