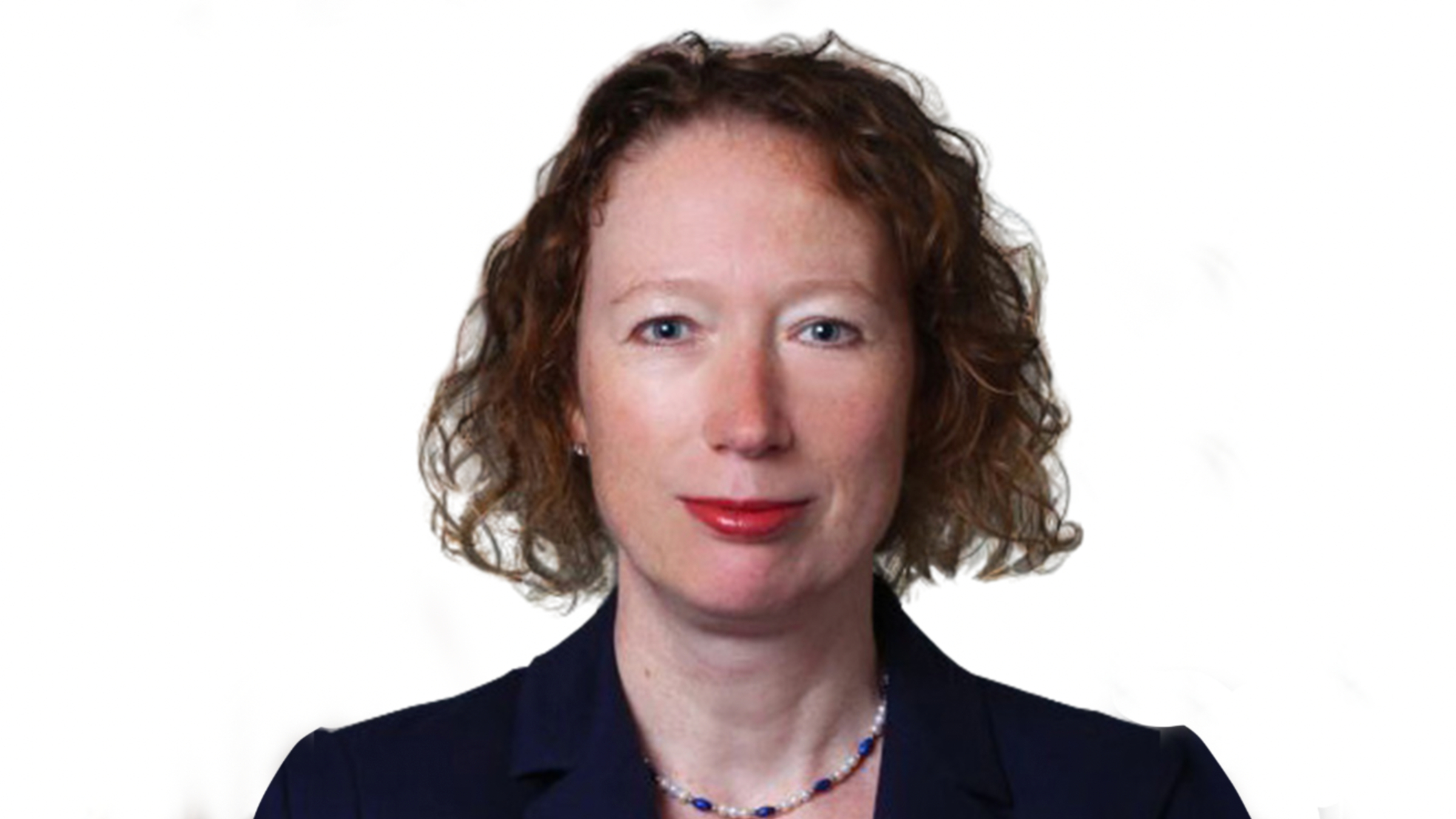 It’s not the first time In­ovio has had to hun­ker down. Un­der Shea’s pre­de­ces­sor, found­ing CEO Joseph Kim, the 40-year-old biotech had ded­i­cat­ed it­self to mul­ti­ple can­di­dates — draw­ing crit­i­cism of be­ing a “John­ny-on-the-spot” — none of which came near ap­proval. In 2019, Kim vowed to cre­ate “a more ef­fi­cient or­ga­ni­za­tion with greater fi­nan­cial flex­i­bil­i­ty and a longer run­way” when he slashed the work­force by 28% and axed a suite of ear­ly-stage pro­grams.

To this day, In­ovio’s Covid shot, INO-4800, re­mains in clin­i­cal tri­als. The com­pa­ny has said it would fo­cus on test­ing INO-4800 as a boost­er to oth­er vac­cines (mak­ing it a “het­erol­o­gous” boost­er) rather than a pri­ma­ry se­ries vac­cine op­tion. Da­ta read­outs for its HPV pro­grams are al­so ex­pect­ed soon.

The pipeline al­so fea­tures pro­grams in can­cer and oth­er in­fec­tious dis­eases, al­though Shea not­ed that her team is work­ing on “im­prov­ing our pri­or­i­ti­za­tion process­es.”