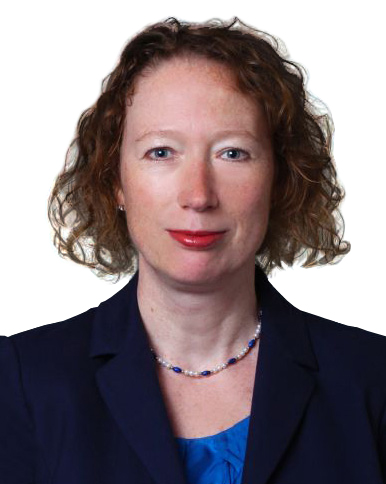 Step­ping down to make room for Jacque­line Shea — who first joined In­ovio as COO in 2019 — Kim leaves be­hind a lega­cy of bois­ter­ous claims and promis­es about DNA vac­cines over decades and a habit of cap­i­tal­iz­ing on pan­demics but no ap­proved prod­uct to show for it.

“We look for­ward to Dr. Shea tak­ing the helm dur­ing a par­tic­u­lar­ly chal­leng­ing pe­ri­od in IN­OVIO’s his­to­ry,” he said.

Chal­leng­ing, per­haps, be­cause the biotech is now fac­ing de­lays in not just the Covid ef­fort but al­so a cer­vi­cal can­cer drug af­ter the FDA told ex­ecs that its on­go­ing Phase III tri­al would not be enough to sup­port ap­proval.

Even though Kim was among a se­lect group of CEOs who met with Pres­i­dent Don­ald Trump ear­ly in the pan­dem­ic to dis­cuss the de­vel­op­ment of vac­cines and ther­a­peu­tics against the nov­el coro­n­avirus, In­ovio con­sis­tent­ly strug­gled to make progress, held back at var­i­ous points by a stand­off with its con­tract man­u­fac­tur­er, a clin­i­cal hold, slow en­roll­ment and a with­draw­al of fund­ing. With the ex­cep­tion of No­vavax (whose vac­cine is at least au­tho­rized in mul­ti­ple oth­er coun­tries), every oth­er com­pa­ny, from Pfiz­er to Gilead, has steered prod­ucts to the mar­ket.

True to its spir­it, the com­pa­ny is al­so de­vel­op­ing a slate of oth­er pro­grams to treat can­cer and a rare res­pi­ra­to­ry dis­ease, among oth­ers.