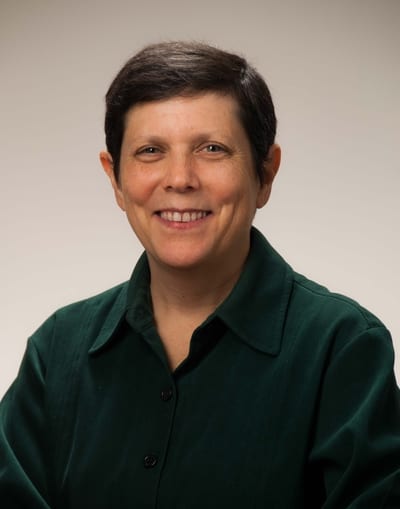 The team led by Amy Klion, chief of the Hu­man Eosinophil Sec­tion in the NI­AID Lab­o­ra­to­ry of Par­a­sitic Dis­ease, fol­lowed a fa­mil­iar path with this drug, which has al­ready proved its abil­i­ty to flag eosinophils for de­struc­tion, war­rant­i­ng the ap­proval in the fall of 2017 for se­vere asth­ma as­so­ci­at­ed with eosinophils in the lungs.

In HES, pa­tients suf­fer from an over­abun­dance of eosinophils in blood and tis­sue, af­fect­ing hearts, lungs and oth­er or­gans.

Re­cruit­ing 20 HES pa­tients, who have no specif­i­cal­ly ap­proved ther­a­py for their con­di­tion, the re­searchers first di­vid­ed the group in­to a drug arm and a place­bo seg­ment, then pro­vid­ed the drug for all 20 dur­ing the next phase of the study.

The in­ves­ti­ga­tors say they need to run a large study to con­firm the da­ta.