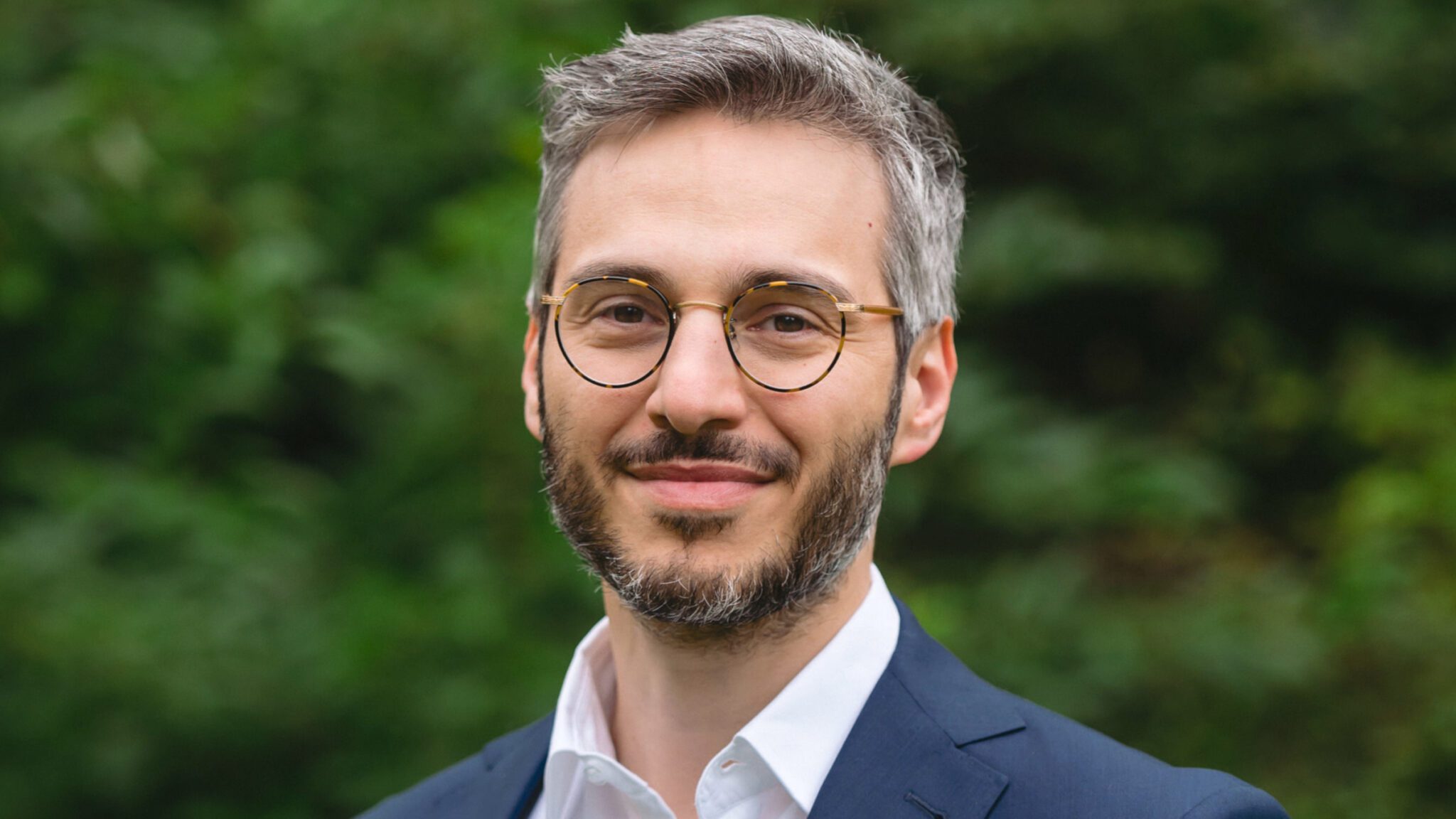 A lit­tle over a year af­ter flop­ping out of the chron­ic cough game and leav­ing Mer­ck as the sole play­er, Bel­lus Health is say­ing it’s back in con­tention.

It wasn’t im­me­di­ate­ly clear when Bel­lus would launch the Phase III, or which of the dos­ing lev­els passed the Phase IIb test. In an emailed state­ment to End­points News, the com­pa­ny said it has not put out guid­ance for the Phase III study and will not be dis­clos­ing the dos­ing lev­el that hit the pri­ma­ry un­til the topline da­ta are re­leased.

“All we can dis­close at this time is the fact that at least one dose (and up to 3 dos­es) has met” the ap­pro­pri­ate re­duc­tion lev­els, a spokesper­son said in an email.

In­vestors, though, ap­peared to cheer the news — at least ear­ly on. In the im­me­di­ate wake of the an­nounce­ment Bel­lus stock moved up more than 35% but lev­eled off to flat af­ter Mon­day’s open­ing bell.

Bel­lus’ new da­ta come from a study that looked at a dif­fer­ent pa­tient pop­u­la­tion than its pre­vi­ous fail­ure. The tri­al looked at pa­tients with at least 25 coughs per hour, a cri­te­ri­on that was not in­clud­ed in the old­er study but was an area where some da­ta had sug­gest­ed the pro­gram might be more ef­fec­tive.

Re­searchers re­cruit­ed 300 pa­tients and ran­dom­ized them in­to three treat­ment arms — Bel­lus dropped the third-high­est dose, out of the orig­i­nal four — and a place­bo group, mak­ing this study about five times larg­er than the last. The com­pa­ny al­so made sure to spread out the num­ber of se­vere cough pa­tients, or those de­fined as ex­pe­ri­enc­ing at least 45 coughs per hour, even­ly across the four groups.

In­vestors will have a bet­ter idea of just how good the new da­ta are once Bel­lus reads out topline da­ta lat­er this year, but re­sults from a sub­group in the old­er tri­al may give some in­sight. Look­ing at 31 pa­tients with a cough fre­quen­cy at or above the me­di­an of 32.4 coughs per hour, the Bel­lus pro­gram re­duced awake cough fre­quen­cy by 28% to 32% across all four dos­es.

Though the end­points were slight­ly dif­fer­ent, fig­ures any­where close to that in the new study would come in high­er than Mer­ck’s gefapix­ant pro­gram, which is cur­rent­ly un­der FDA re­view. Cross-tri­al com­par­isons are al­ways a risky busi­ness, but Mer­ck reg­is­tered on­ly an 18.5% es­ti­mat­ed rel­a­tive risk re­duc­tion in 24-hour cough fre­quen­cy with a p-val­ue com­ing in at p=0.041.

This wouldn’t prove such a high bar for Bel­lus to cross. It’s al­so worth not­ing that the two pro­grams are the same class of drug — P2X3 re­cep­tor an­tag­o­nists — and Mer­ck’s re­sults came from a 45-mg dose. The class has been dinged for af­fect­ing a pa­tient’s abil­i­ty to taste, with more than half of Mer­ck’s high-dose pa­tients re­port­ing taste-re­lat­ed ad­verse events.

Bel­lus, mean­while, test­ed dos­es of 12.5 mg, 50 mg and 200 mg in the tri­al. An­a­lysts will like­ly be watch­ing close­ly for the taste-re­lat­ed side ef­fects here, de­pend­ing on which dose or dos­es passed the new Phase IIb pri­ma­ry. The biotech said on­ly that such events were “lim­it­ed” and “con­sis­tent” with what it’s seen in pre­vi­ous stud­ies.