The com­pa­ny re­port­ed back in Ju­ly that a head-to-head study showed that cabote­gravir is 66% more ef­fec­tive than Gilead’s Tru­va­da among men and trans­gen­der women who have sex with men. Now, a sec­ond tri­al sug­gests that the su­pe­ri­or­i­ty al­so holds true in women.

The new da­ta beef up the pack­age Vi­iV plans to take to the FDA — once it hears back on the re­filed ap­pli­ca­tion for its once-re­ject­ed month­ly treat­ment reg­i­men. 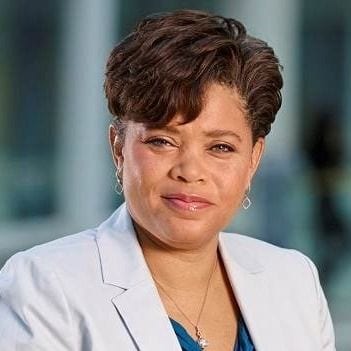 At an in­ter­im analy­sis from HPTN 084, con­duct­ed through the HIV Pre­ven­tion Tri­al Net­work, the da­ta safe­ty mon­i­tor­ing board in­di­cat­ed that the drug met its pri­ma­ry end­point and rec­om­mend­ed that the tri­al be un­blind­ed. When com­pared to Tru­va­da 200 mg and 300 mg dai­ly, which is the cur­rent stan­dard of care, cabote­gravir was 89% more ef­fec­tive as pre-ex­po­sure pro­phy­lax­is (PrEP) among women.