As Nick Leschly counts down his fi­nal month as chief blue­bird — be­fore tak­ing on the new role of 2sev­en­ty CEO — he has un­veiled a key hire and a cou­ple of up­dates. 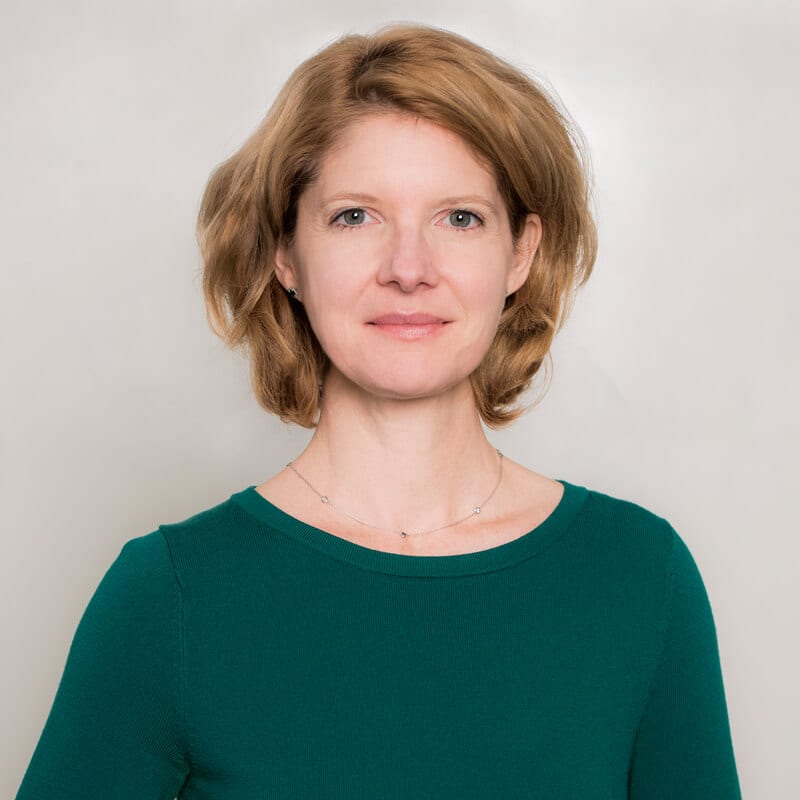 The planned spin­out, which is now set to take place in mid-Oc­to­ber, will split the cur­rent blue­bird in­to two com­pa­nies, keep­ing the rare dis­ease and gene ther­a­py pipeline un­der the orig­i­nal blue­bird moniker while Leschly steers the ship at on­col­o­gy-fo­cused new­co 2sev­en­ty. Fol­low­ing “an in­tense pe­ri­od” of in­ter­nal prep work, it’s time to share plans with out­siders, he said. 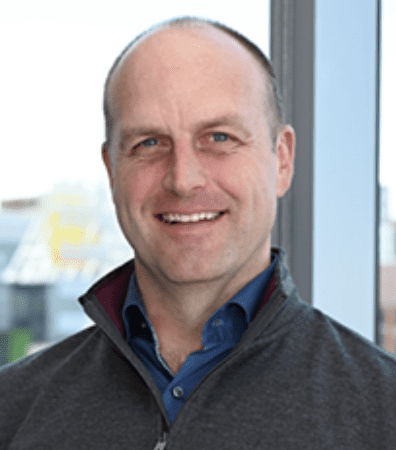 With a CAR-T ther­a­py ap­proval un­der its belt for re­lapsed or re­frac­to­ry mul­ti­ple myelo­ma in the Bris­tol My­ers Squibb-part­nered Abec­ma, 2sev­en­ty still has a lot to prove as a nascent on­col­o­gy play­er. Leschly re­cruit­ed three mem­bers of his C-suite to jump with him, al­though a num­ber of oth­er top ex­ecs in the can­cer unit left in the wake of the de­ci­sion to split.

One thing they won’t be lack­ing, though, is mon­ey. When adding the lat­est fi­nanc­ing, Leschly ex­pects to have around $975 mil­lion of cash on hand at the time of sep­a­ra­tion.