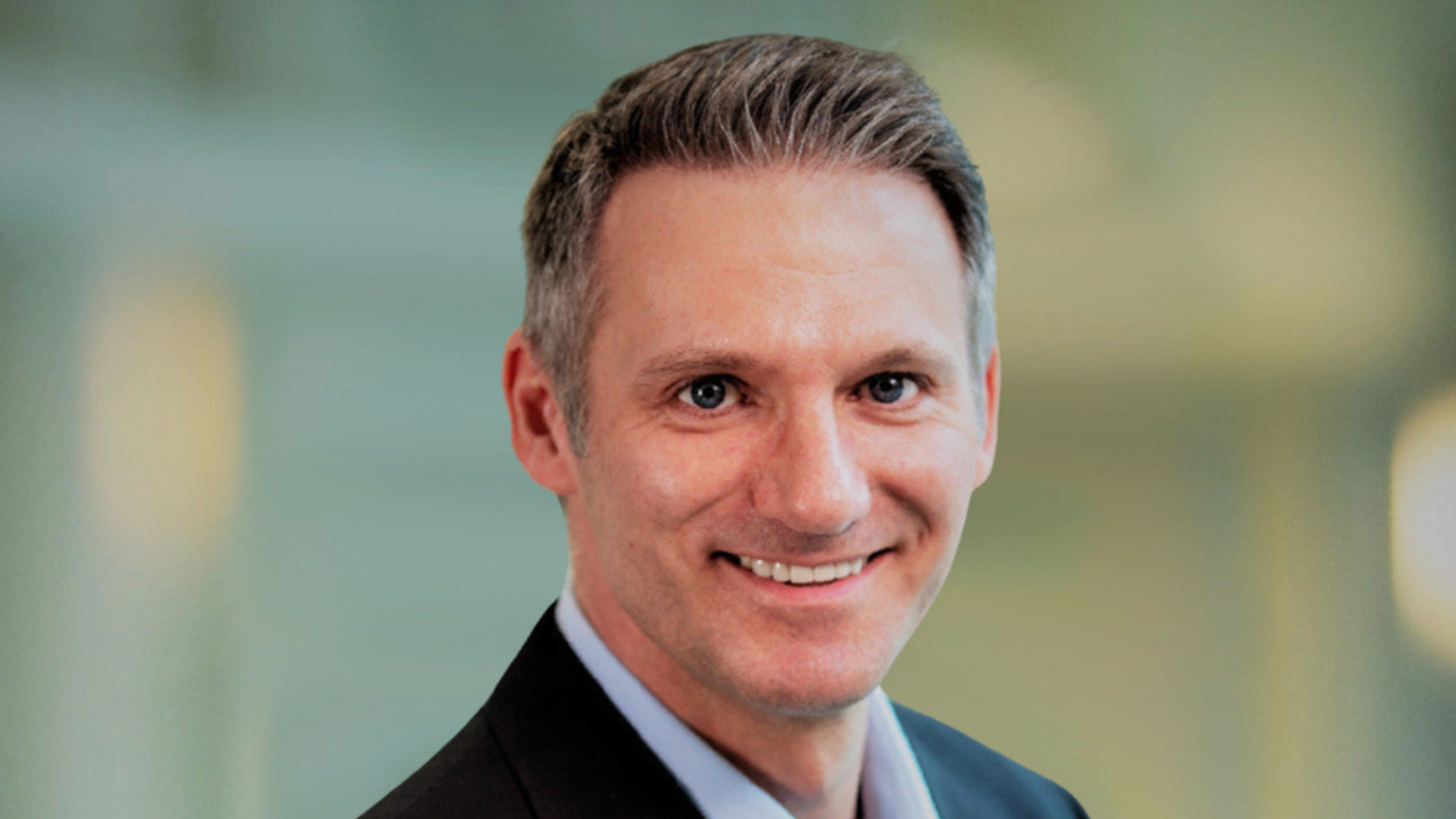 In fact, Ex­i­cure — whose take on gene ex­pres­sion once drew the back­ing of Bill Gates and a slate of tech in­vestors — is go­ing for an­oth­er round of lay­offs, this time cut­ting to the bone with 66% of the re­main­ing staffers be­ing let go, while halt­ing all R&D ac­tiv­i­ties and look­ing to di­vest its en­tire pipeline.

To help keep the lights on longer, an ex­ist­ing in­vestor — CBI USA — al­so agreed to buy more shares for $5.4 mil­lion. As a re­sult, it now com­mands a con­trol­ling stake of a com­pa­ny whose mar­ket cap sits at un­der $9 mil­lion.

Ex­i­cure sug­gest­ed it was in deep trou­ble when it part­ed ways with found­ing CEO David Giljo­hann and chopped half of its work­force. At the time, it mapped out a plan to wind down two pro­grams — the im­muno-on­col­o­gy as­set cavro­tolimod and an­oth­er pre­clin­i­cal drug for Friedre­ich’s atax­ia — and fo­cus its re­sources on a pre­clin­i­cal pro­gram tar­get­ing SCN9A for neu­ro­path­ic pain as well as part­ner­ships with Ipsen and Ab­b­Vie. That left the com­pa­ny with 31 em­ploy­ees.

But in the lat­est up­date, the com­pa­ny said it will al­so sus­pend all part­nered pro­grams and ex­plore di­vesti­ture of the SCN9A prod­uct can­di­dates, which tar­get the Nav1.7 chan­nel, for neu­ro­path­ic pain.