It turns out the wave of glob­al re­struc­tur­ing at No­var­tis has claimed more than just jobs — it’s al­so tak­en a siz­able chunk of its re­search pipeline.

The fate of these as­sets might range from di­vesti­ture to ter­mi­na­tion to sit­ting “on the shelf for a lit­tle while,” he added, giv­ing way to the “tru­ly im­pact­ful, tru­ly dif­fer­en­ti­at­ed, tru­ly im­por­tant med­i­cines” his team will now fo­cus on. 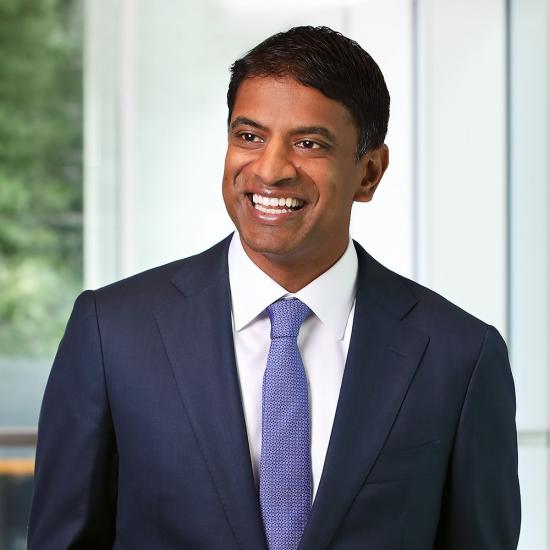 I al­so be­lieve we’re in a mo­ment in time where there are new av­enues open­ing up in high-end in­no­va­tion that can trans­form the lives of pa­tients and im­prove pub­lic health. I see that as a tremen­dous op­por­tu­ni­ty. But you have to fo­cus on it. It can’t just be an­oth­er thing you add on.

“The sad­ness about these 90 projects is there’s some great sci­ence there,” Brad­ner told Bloomberg. “These are not bad ideas. Many of them have mo­men­tum, but they ei­ther are not like­ly to be trans­for­ma­tive for pa­tients, or are ill-suit­ed to the fo­cused busi­ness am­bi­tions of No­var­tis.”