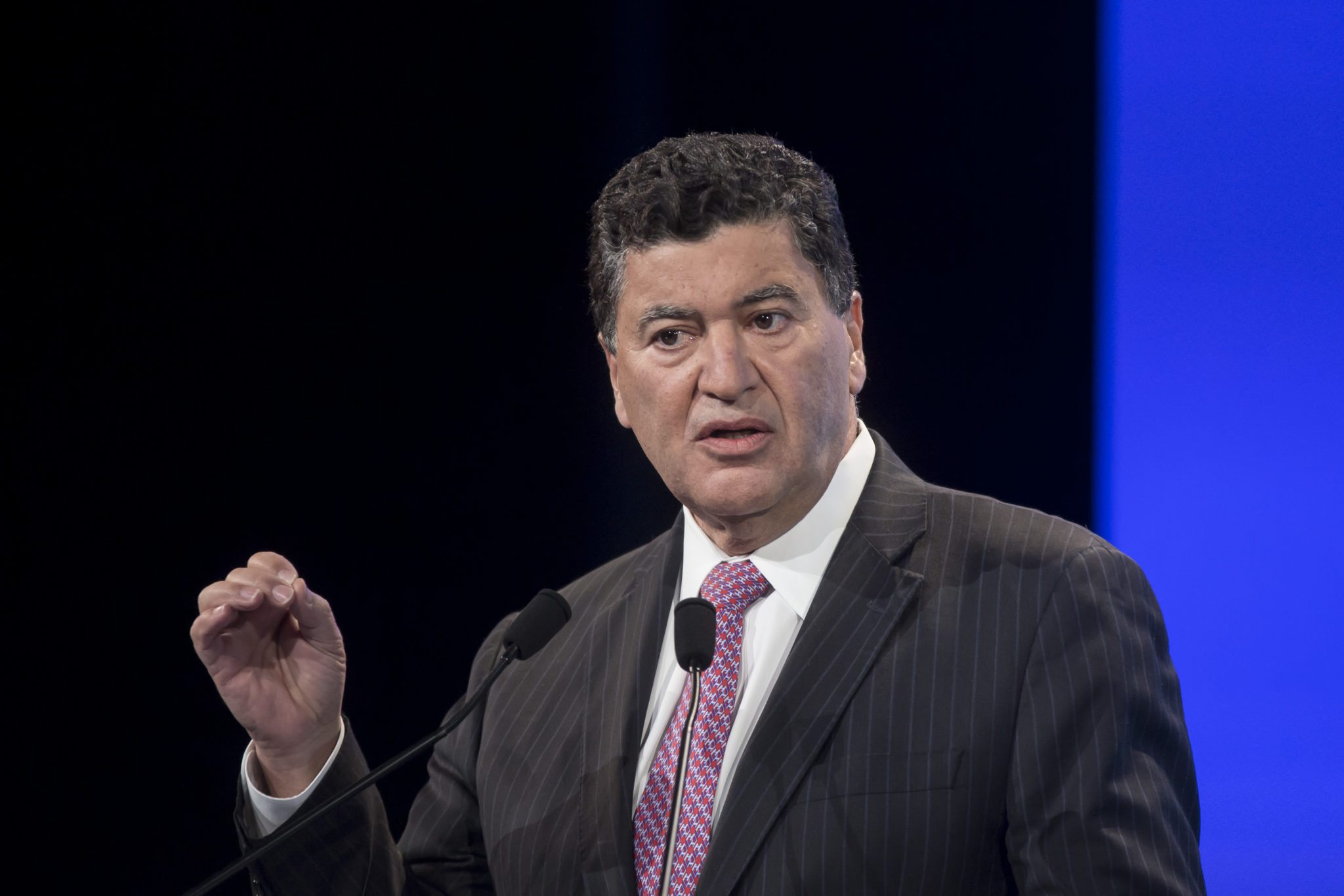 Sev­en years ago, when then Sanofi CEO Chris Viehbach­er named for­mer NIH chief Elias Zer­houni as the French phar­ma gi­ant’s R&D chief, his new boss of­fered a big shout out for his role as an ear­ly ad­vis­er in the trans­for­ma­tion of Sanofi’s R&D group.

Zer­houni, he said, had been “cen­tral in im­ple­ment­ing what is now one of the most promis­ing R&D mod­els in health­care.” 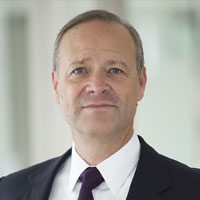 Now Zer­houni in­sists that Sanofi’s in-house R&D group, long one of the worst lag­gards in Big Phar­ma, is ready to stand on its own two feet — plant­ed on two con­ti­nents. But be­hind that po­si­tion you can still see a heavy re­liance on biotech part­ners — Re­gen­eron and Al­ny­lam in par­tic­u­lar — with a bad itch to es­tab­lish a rep for R&D in­no­va­tion that has so far proved elu­sive.

If Dr. Zer­houni em­pha­sized one thing from our dis­cus­sion is was that “We’re so much more than just an­oth­er way to own Re­gen­eron.” De­spite his en­thu­si­asm for Dupix­ent and the com­pa­ny’s IO ef­forts with REGN (OP), it is in­creas­ing­ly clear that SNY’s ef­forts are shift­ing to­ward in­ter­nal­ly de­vel­oped and owned as­sets.

In par­tic­u­lar, Zer­houni high­light­ed new obe­si­ty re­search that could pay off.

And just be­cause Sanofi got beat out in the bid­ding war for Medi­va­tion and Acte­lion doesn’t mean it has giv­en up on big time M&A. Zer­houni tells Fer­nan­dez that Sanofi is prepped to pay any­where from $20 bil­lion to $30 bil­lion to get some­thing it wants.

That brings up an­oth­er point that Zer­houni once made to me. He told me at JP Mor­gan a few years ago that any Big Phar­ma com­pa­ny that buys a plat­form com­pa­ny will on­ly kill it. If he stays true to form, Sanofi will re­serve its big mon­ey for drug as­sets that are on or near the mar­ket — and that won’t come cheap.