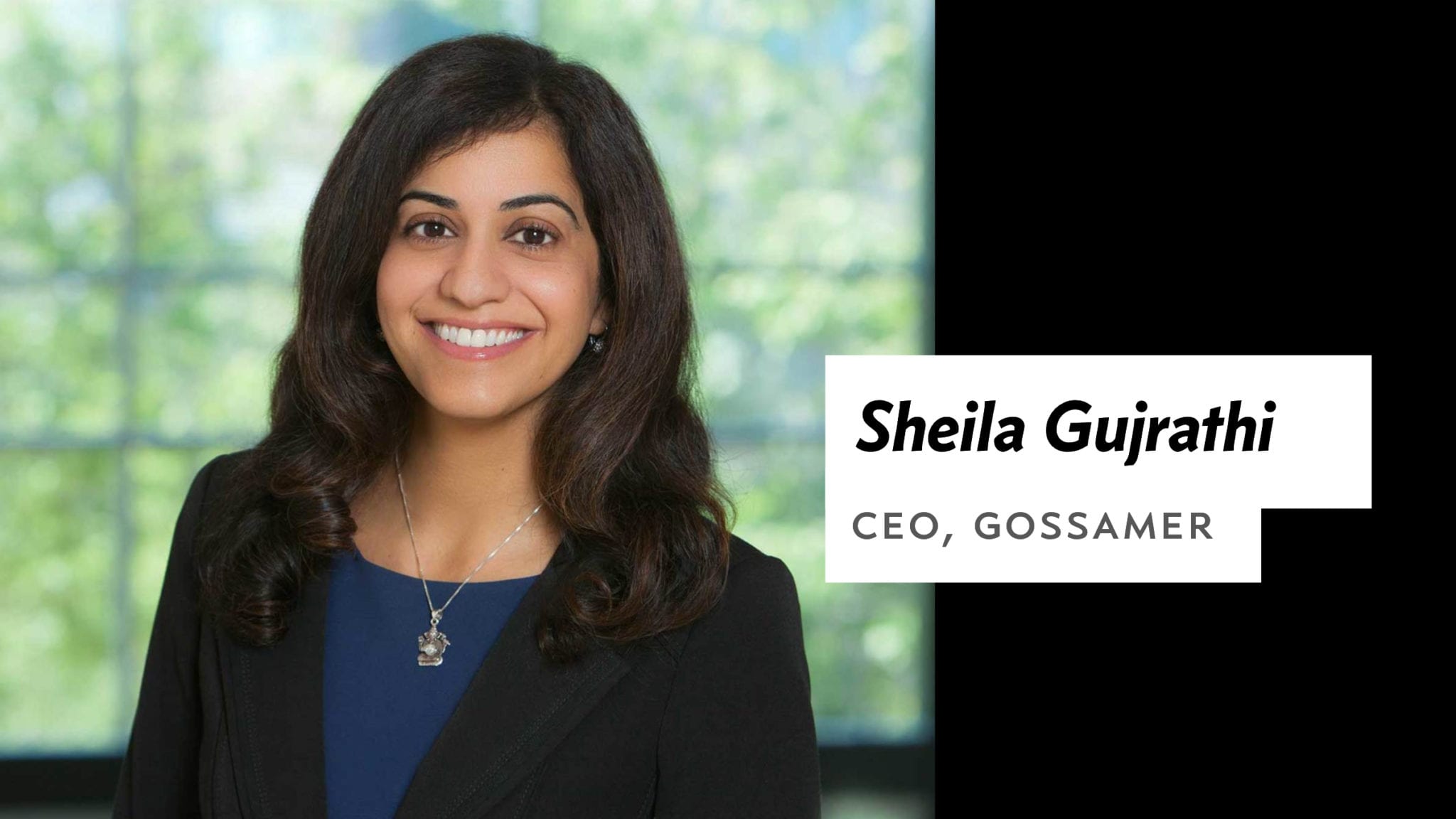 Gos­samer post­ed its prospec­tus one day be­fore the US shut­down be­gan, and had its plans stymied by the par­a­lyzed SEC through­out the pro­longed or­deal. Re­fus­ing to let a lit­tle thing like that de­rail its plans, the com­pa­ny said it would use a rarely used path to forge ahead: Em­ploy­ing a fixed price and fore­go­ing the typ­i­cal­ly lengthy SEC re­view of their prospec­tus to green light the list­ing in fa­vor of en­abling their reg­is­tra­tion by lock­ing in their IPO price (at $16) 20 days be­fore mak­ing a mar­ket de­but. The move was short lived how­ev­er, as two days af­ter an­nounc­ing its strat­e­gy, the shut­down came to an end, and Gos­samer de­cid­ed to re­vert to its orig­i­nal route, but asked the SEC for an ac­cel­er­at­ed re­view.

“I think what was im­por­tant for us was that we con­tin­ue to stay on our op­er­a­tional plan, in terms of be­ing able to raise fi­nanc­ing” to fund Gos­samer’s clin­i­cal pro­grams, CEO Sheila Gu­jrathi told End­points News, when asked about the com­pa­ny’s ur­gency to at­tain a pub­lic list­ing.

The IPO funds raised by Gos­samer have eclipsed ex­pec­ta­tions, as the San Diego-based com­pa­ny was orig­i­nal­ly ex­pect­ing to sell rough­ly $14.4 mil­lion shares at $16 per share gen­er­at­ing $230 mil­lion in gross pro­ceeds. But it looks like in­vestors liked what they saw, and the com­pa­ny has now sold $17.25 mil­lion shares at the same price point, bring­ing in a $276 mil­lion boun­ty. It will be­gin trad­ing un­der the sym­bol $GOSS to­day.

Pre­ced­ing the IPO, the biotech had raised $330 mil­lion in two rounds of fund­ing. Al­to­geth­er, the com­pa­ny now has enough cap­i­tal to fund it well in­to 2021, Gu­jrathi said. 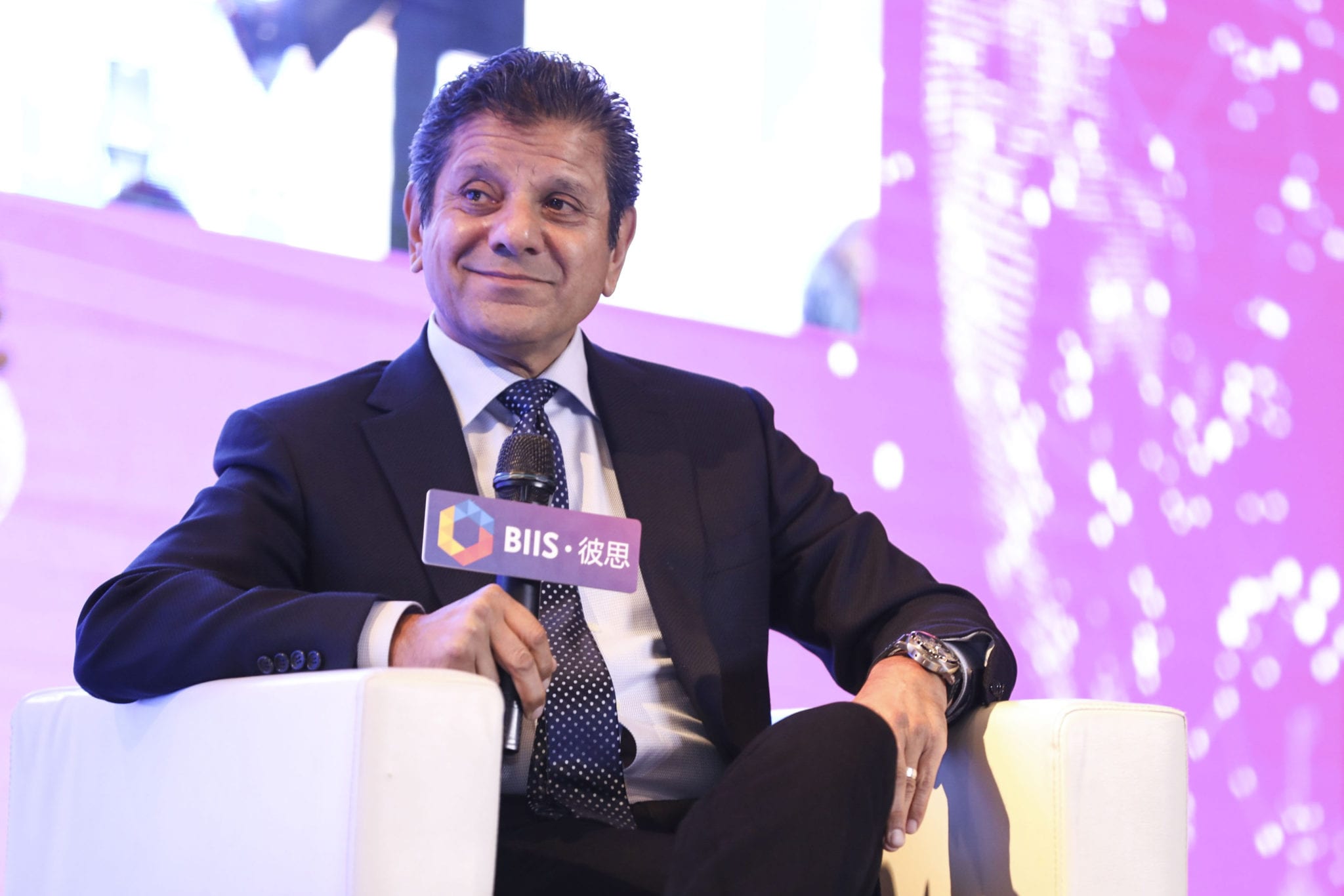 The biotech is fo­cused on im­munol­o­gy, in­flam­ma­tion and on­col­o­gy, has three drugs in the clin­ic, and an­oth­er in pre­clin­i­cal test­ing. Its lead ex­per­i­men­tal drug, GB001, is cur­rent­ly in a mid-stage study in asth­ma pa­tients that com­menced last Oc­to­ber. An in­ter­im analy­sis is ex­pect­ed in 2020, with the full dataset lat­er in the year, Gu­jrathi said. 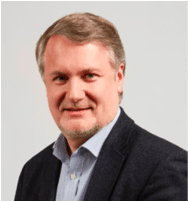 An­oth­er IPO that priced on Fri­day is that of on­col­o­gy com­pa­ny Har­poon Ther­a­peu­tics, which has raised $75.6 mil­lion in gross pro­ceeds via the sale of 5.4 mil­lion shares at $14 per share. Months af­ter rais­ing $70 mil­lion in a ven­ture round, the im­munother­a­py de­vel­op­er (which has an al­liance in place with Ab­b­Vie and was cre­at­ed in part by MPM part­ner Patrick Baeuer­le) filed for an IPO last De­cem­ber. The biotech has de­vel­oped T cell en­gager tech­nol­o­gy called Tri­TAC that is de­signed to sur­pass the ini­tial gen­er­a­tion of BiTE’s, with a longer half-life and sta­bil­i­ty to im­prove ef­fi­ca­cy and safe­ty.

The San Fran­cis­co-based com­pa­ny will al­so trade on the Nas­daq un­der the sym­bol $HARP to­day.